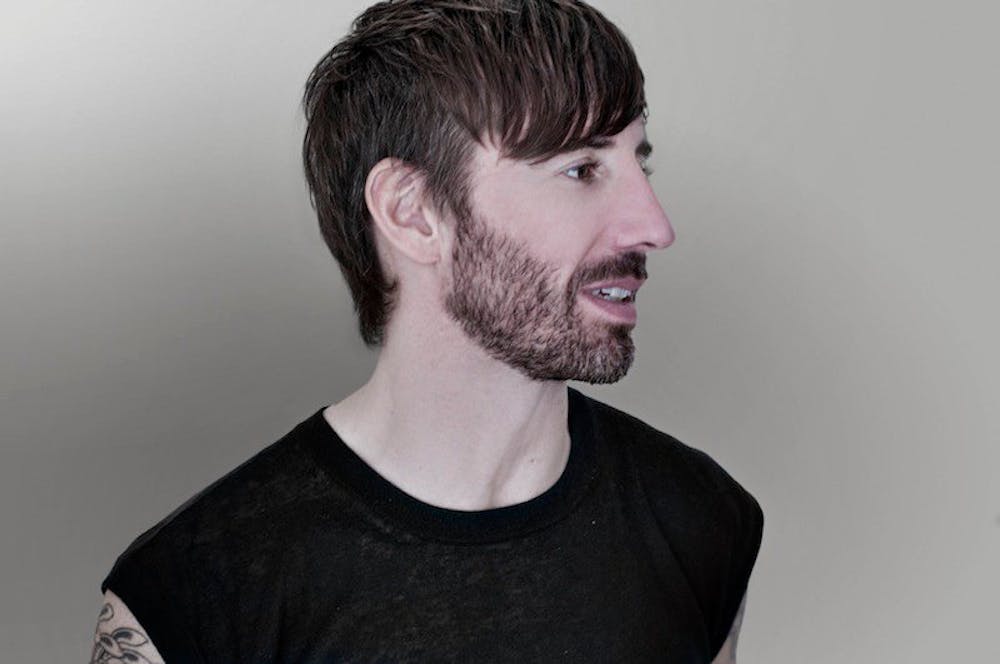 Follow Troy Pierce to get alerts about upcoming events and special deals!

Growing u pin Indiana, right by the electronic hotspots of Detroit and Chicago, it’s no wonder Troy Pierce was infected with the dance music bug early on.

Without further ado, here are Troy Pierce top 10 tracks of all time:

1. 25 Bitches - Gaiser's Too Many Bitches Makeover

3. The Day After Yesterday

5. Konrad Gets Lost On The Way To DC10 - Konrad Black Remix

Growing u pin Indiana, right by the electronic hotspots of Detroit and Chicago, it’s no wonder Troy Pierce was infected with the dance music bug early on. Since then,he’s developed into a pillar of the modern techno community thanks to world tours, live shows, albums and EPs under a number of aliases and as part of more than one studio collective.

“I like making and playing weird music for weird people - those WTF tracks that stick in your head as a sound from another dimension” says the man whose close association to techno bastion Minus has earned him a deserved and revered reputation during the years since first emerging. Looking ahead, though, it will be for his own label, Items & Things (co-run with friends Magda and Marc Houle) that he is most known.

Whilst the rejuvenated label will aim to break new talent and continue its run of underground and intimate Down & Out parties, Troy will also work on his own music. First there’ll be a collaborative effort with his new label mates;then a solo EP on I&T but, also, some fresh material from his much-lauded Louderbach alias in the coming months.

The Troy Pierce sound is one which has constantly veered from dense, layered and abstract to stripped down, acid infused and pulsing. His sonic palette is one that draws on a wide array of influences and reaches far outside the confines of the studio and into an otherworld entirely. Fusing techno with minimalism, darkness with light and heaviness with rhythm, this American has never been afraid to experiment in the outer regions of his vast musical universe.

Despite an already impressive list of accolades to his name, Troy Pierce isn’t one to sit still. Keen as ever to confound your expectations, Items &Things, new Louderbach music and a number of exciting collaborations are sure to do just that as he enters the next phase of his musical evolution.

No upcoming events with Troy Pierce