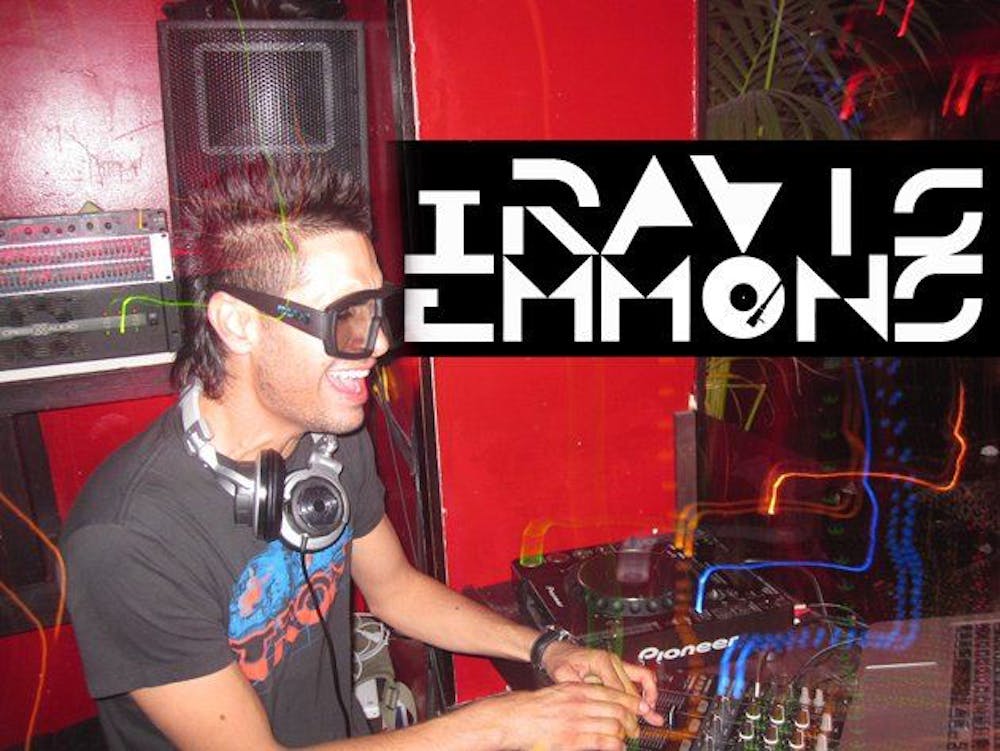 Follow Travis Emmons to get alerts about upcoming events and special deals!

Often referred to as one of the hottest new EDM artists in Hollywood.

Travis Emmons has performed in venues such as: Sound, Terrace Afterhours

Without further ado, here are Travis Emmons top 10 tracks of all time:

Often referred to as one of the hottest new EDM artists in Hollywood. He has performed alongside Kaskade, Deadmau5, Skrillex, Avicii, Calvin Harris, Wolfgang Gartner, Tommy Trash, Benny Benassi, Chris Lake, Steve Aoki, Afrojack & Chuckie, just to name a few. To see him perform live is to understand both his passion for the music as wel as his complete connection to the room around him. While continuing to established himself as one of the biggest performing DJ's in the LA club scene. Travis holds residencies at Playhouse, Drai's Sunday Dayclub on the rooftop of the W Hotel in addition to the infamous Agency Tuesdays. He has also begun releasing music on Bass Kleph's Label Vacation Records. SO be sure to look out for him in 2013!

No upcoming events with Travis Emmons