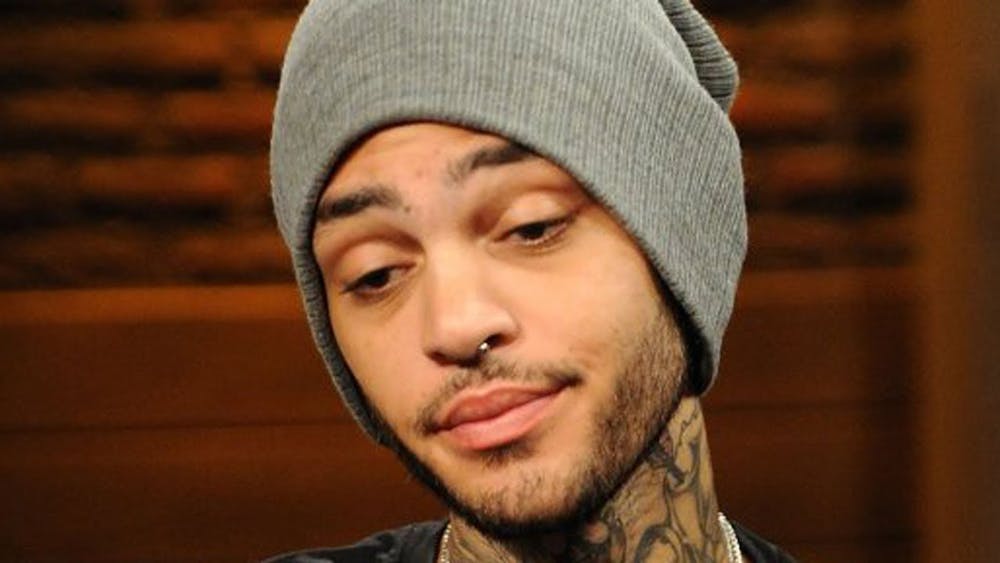 Follow Travie Mccoy to get alerts about upcoming events and special deals!

Travie Mccoy has performed in venues such as: Echoplex, So What Music Festival

Without further ado, here are Travie Mccoy top 10 tracks of all time:

Travis McCoy (born August 5, 1981) is the lead vocalist of the alternative hip-hop group Gym Class Heroes. Travis made his MTV debut in the summer of 2002, as he appeared on stage at the beach house on a standard nation-wide MC Battle that was held on the MTV show Direct Effect. McCoy was arrested on July 1, 2008 after hitting a man on the head with his microphone. The man had been in the crowd at a concert in St. Louis when he called McCoy a "f*cking ignorant n*gger." McCoy calmly asked the man, "What did you just call me?" As security was removing the man from the venue, McCoy brought the man on stage to call him out in front of the crowd. In a statement, McCoy`s publicist said that the man hit McCoy in his knee, which was in a brace after he had suffered a recent strain.

In early March 2008, Travis opened up about his battles with opioids. He stated that he had been addicted to pharmaceuticals since he was 15 years old. McCoy dated singer Katy Perry, who appeared as his girlfriend in the Cupid`s Chokehold video and toured along with his band on the Warped Tour, on and off for several years. He had given a promise ring to Perry, and when asked if this was rehearsal for an actual proposal, McCoy shrugged with a grin. The two broke up in December 2008. They began dating again in April 2009. However, they broke up a few months later, and Perry started dating Russell Brand. McCoy is a vegetarian. He is also the cousin of rapper Tyga who is signed to Lil Wayne record label Young Money Entertainment.

No upcoming events with Travie Mccoy