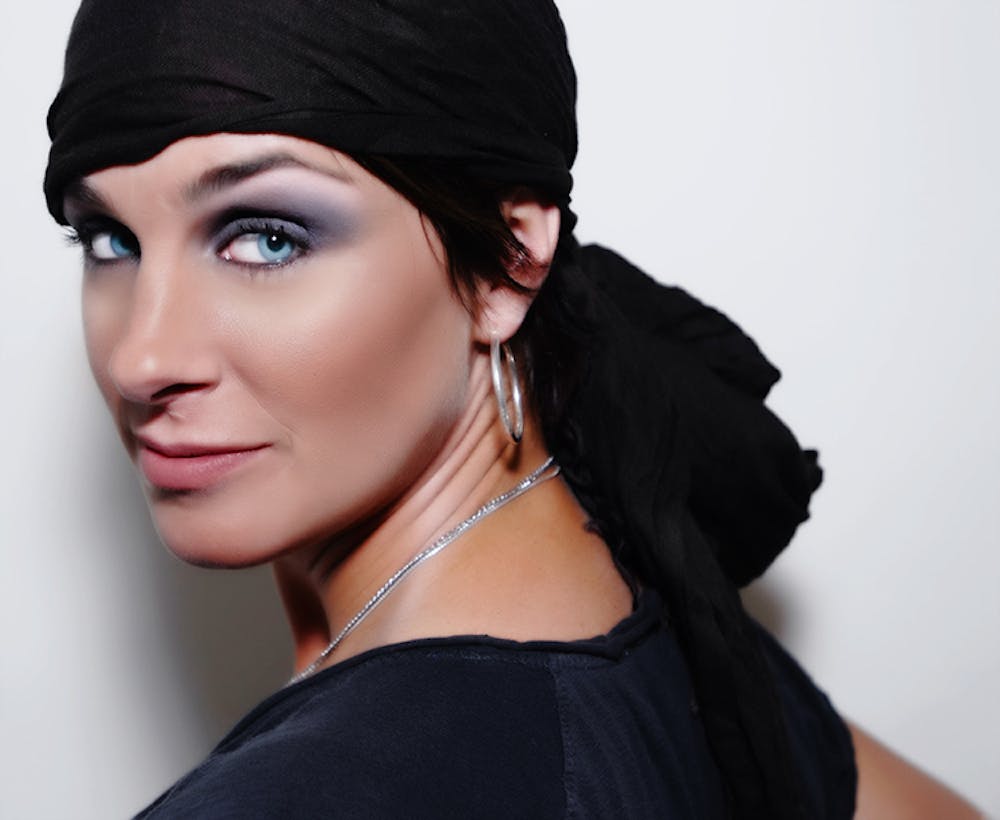 Follow Tracy Young to get alerts about upcoming events and special deals!

They say you’ll never work a day in your life if you love what you do.

Tracy Young has performed in venues such as: Do Not Sit On The Furniture

Without further ado, here are Tracy Young top 10 tracks of all time:

7. What It Feels Like for a Girl - Tracy Young Cool out Radio Mix

10. What It Feels Like for a Girl - Tracy Young Club Mix

They say you’ll never work a day in your life if you love what you do. If that’s the case, then Tracy Young hasn’t worked in 20 years. What the electronic music dynamo has done over the last two decades is taken her irresistible passion for dance music from the underground to the mainstream, going from clubland cause célèbre to mainstream celebrity in the process. It’s been a long, winding road to the top for the spunky Young, who launched her career in 1991 as hip-hop radio DJ. “I love all kinds of music,” the Washington, D.C.-born spinstress states. “Growing up in a divorced household, I always took comfort in it.” At the time, Young had no idea of the heights to which she would rise. “If you told me 10 years later I’d be DJ-ing Madonna’s wedding, I’d say you were crazy!” she laughs. But even from its earliest stages, Young’s musical prowess made people take notice, and it wasn’t long before she translated her work at Interscope Records to a thriving career in the DJ booth that allowed her to bring her one-of-a-kind funk, hip-hop and old-school blend of beats to the masses on eastern corridor airwaves and cable television. But soon the sun-drenched shores of Miami came calling, and with her move came a shift in sound that saw Young injecting her hip-hop roots with the house music thump that emanated from the steamy, celebrity-filled nightclubs that comprised the South Beach scene. With the assistance of luminaries Ingrid Casares and Chris Paciello, Miami was also where Young carved a niche for herself, both as a female in the traditionally male-dominated stomping grounds of the DJ booth, and as a darling of the thriving gay circuit party scene. But it wasn’t just the gay community that was drawn by Young’s magnetic musical pull; celebrities from Cher to Sean Combs fell under her spell, inviting the disc jockess to spin their exclusive private parties to A-List invitees. Once Madonna coroneted her as her go-to DJ in 2000, Young became a global electronic music celebrity in demand at nightclubs around the world and a breakout name on the Billboard charts racking up 40 #1 Club Play hits including 13 Madonna remixes and as well as imaginative electronic reinventions of songs by Christina Aguilera, Shakira, and Enrique Iglesias. Living Theater, Young’s 2003 release of unique remixes, garnered critical acclaim while showing that Young’s talent in the studio went beyond last-call of nightclub dance floors. And her Genesis party—a massive New Year’s Day celebration that attracts more than 5,000 guests from around the world eager to start their year with Young’s big-room sound. “I like doing different types of events and music,” Young says. “Fashion, television, radio—and, of course, clubs. I never limit myself to just one type of party; I like doing different types of events. It keeps my career fresh.” Through it all, Young has always been humble, focusing on her career and the ever-growing roster of releases on her Ferosh record label rather than her own burgeoning celebrity. So when the mainstream media took notice of Young’s working relationship with Real Housewives of Atlanta star Kim Zolciak and insinuated it wasn’t limited to the confines of the recording studio, Young found herself in an unexpected spotlight, bandied about in gossip magazines and even during the morning coffee klatch of The View. “Music has always been the foundation of my work,” Young shrugs of the drama. “I’m really proud of the work I did on Kim’s single ‘Tardy for the Party,’ and I wish her well in the future.” The housewife’s life isn’t for Young—it never has been. With a book in the works about her 20 year-career in the DJ booth, a Mad Men-style makeover by famed Hollywood photographer to the stars Mike Ruiz and longstanding working relationships with Macy Gray, Maya, and the Kardashians, Young is becoming a full-fledged celebrity in her own right. “I will always be a music person,” she states. “But there are so many mediums for me to express myself, and I want to take advantage of them all.” Tardy for the party? Not Tracy Young. She’s been the party for the past 20 years—and she’s just getting started.

No upcoming events with Tracy Young