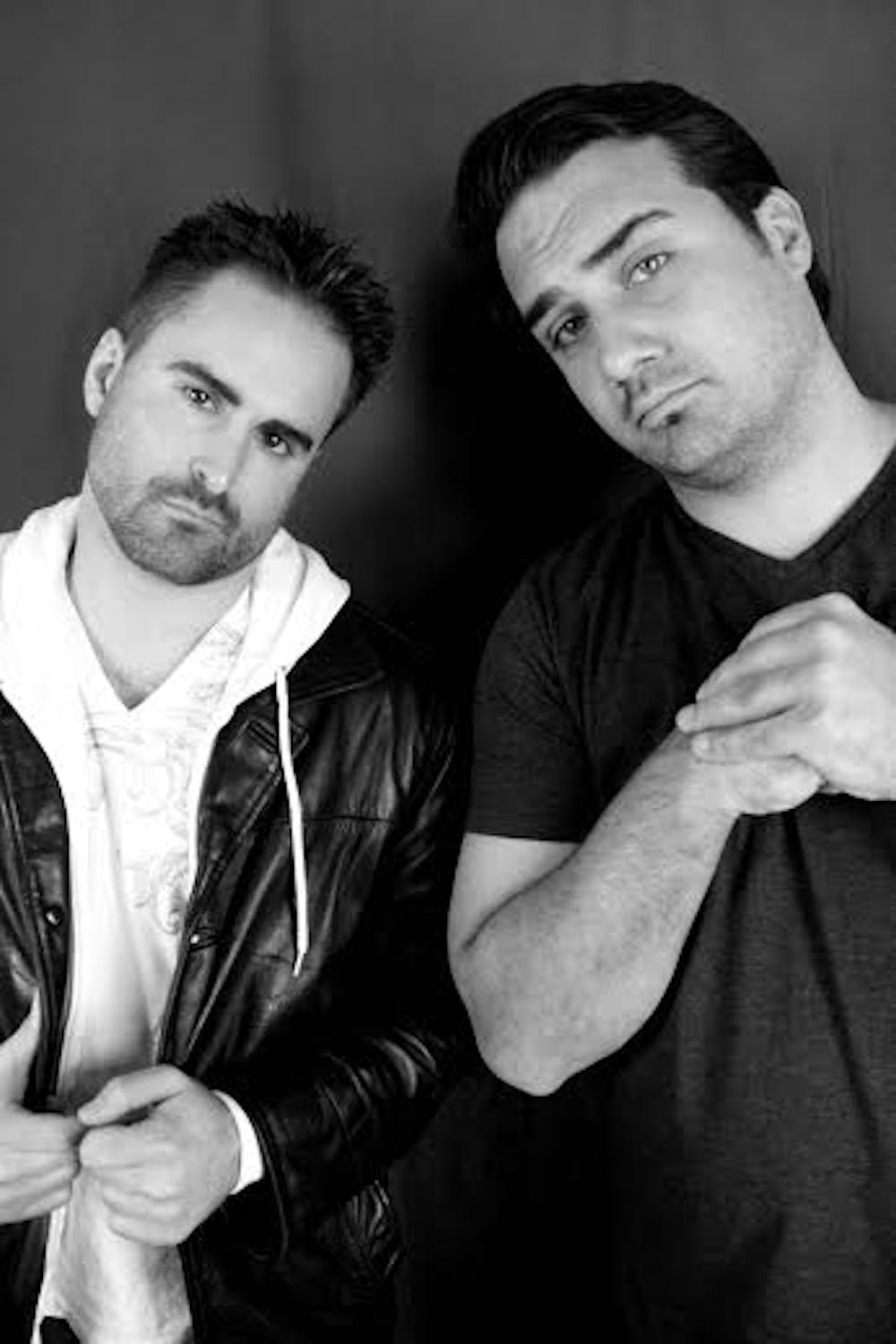 Follow Torio to get alerts about upcoming events and special deals!

Hailing from the birthplace of House Music, Torio is set on blazing his own path with a unique blend of production, power, and personality in everything he does.

Without further ado, here are Torio top 10 tracks of all time:

Hailing from the birthplace of House Music, Torio is set on blazing his own path with a unique blend of production, power, and personality in everything he does. Working on genre bending tracks that seamlessly weave between Big Room Progressive, Electro, and everything in between, Torio has a no holds barred approach to his music. He has been featured on tracks with the likes of legendary DJ/Producers such as Bad Boy Bill and has received support from industry heavyweights such as Hardwell, Axwell, Fedde LeGrand, Ferry Corsten, Markus Schulz, Laidback Luke, Nari & Milani, Blasterjaxx, Tritonal, Giuseppe Ottaviani, Chuckie, Project 46, Roger Shah, Andy Duguid, DJ Feel, and more!

2014 proved to be a big year for Torio with his hit remix of the Classic Trance Anthem “Just Be” by Tiësto Feat. Kirsty Hawkshaw which hit #25 on the Beatport Top100. He followed that up, by releasing a collaboration with Polina of "Ever After" which went Top 10 on Progressive House and "Call To You" which reached #24. All of this recent success has led to Torio being picked up by Digitally Imported Radio to host his own show every Friday with the other heavy weight DJ's of the world. With no sign of losing steam, expect 2016 to be a monster year for this up-and-coming Chicago artist.

No upcoming events with Torio