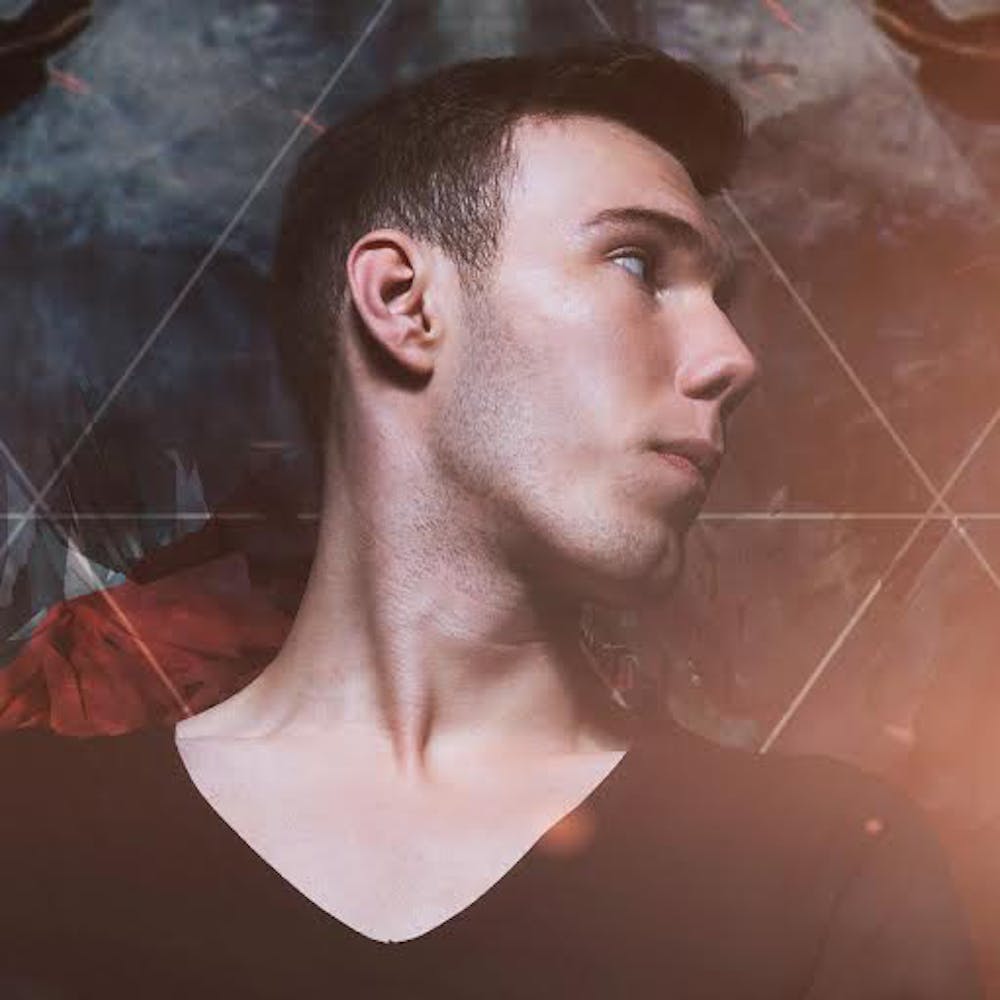 Follow Tom Swoon to get alerts about upcoming events and special deals!

Going back to 2010 a Polish DJ/Producer formerly known as Pixel Cheese started his producing and DJ-ing career.

Without further ado, here are Tom Swoon top 10 tracks of all time:

5. All I Ever Wanted

Going back to 2010 a Polish DJ/Producer formerly known as Pixel Cheese started his producing and DJ-ing career. Born in 1993, this young gun - now distinctively known as Tom Swoon - has made some major leaps forward in the world that breatheselectronic dance music. Although being quite new to the scene, his productions and remixes would make you believe he’s been doing it for years. It all started when under his previous moniker of ‘Pixel Cheese’, he gained lots of attention thanks to his bootlegs and remixes, most prominently his booty mashup of David Guetta & Avicii vs Laidback Luke - Till Sunshine (Pixel Cheese Bootleg) topping over 12 million youtube views.

But remixing is not the only thing in which Tom Swoon excels. With his debut single “Elva” (Ultra) –(receiving early support from the likes of Tiësto) - “Who We Are” feat.Miss Palmer just released and an imminent collaboration with Sandro Silva before his April release of “Not Too Late” feat. Amba Shepherd (both on Ultra Records) Tom Swoon is making sure he’s here to stay!

Nervo have nominated him as there ‘Breaktrough Artist DJ for 2012’, while he has been voted as the Polish breakthrough DJ of the year by FTB Poland and has been acclaimed on Billboard Magazine and Mixmag as the ‘Artist to Watch’ for 2013. Keep following the journey of Tom Swoon! Right here! Right now!

No upcoming events with Tom Swoon