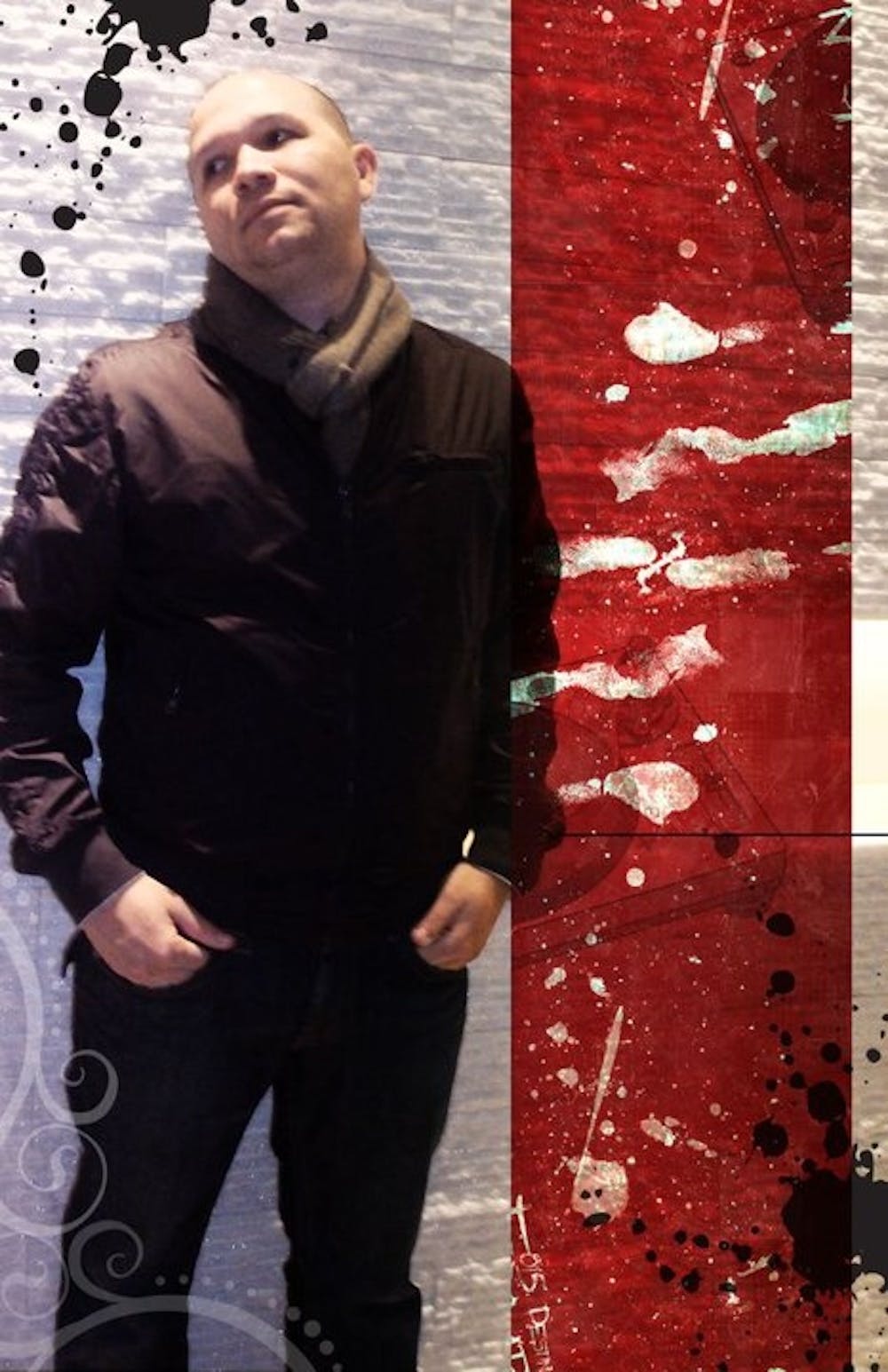 Follow Tom Sawyer to get alerts about upcoming events and special deals!

Without further ado, here are Tom Sawyer top 10 tracks of all time:

DJ / Producer Atsuo Gutierrez Marengo aka Tom Sawyer, started early in 1988 while still in school, mixing long sessions with his classmates. After getting his college degree in accounting, he starts working full time in radio stations as professional announcer and DJ, and in 1996 he opens his own promoter company.

Being one of the pioneers in the electronic scene, he was recognized at the CICLON ELECTRONIC AWARDS with Best Radio Show and Best Promoter. He also became one of the top representatives of the Central American scene, highlighting the local sounds.

As a producer, he has made over 70 tracks, and already out over 40 all around the world to record labels such as Convert Recording, Distraekt Records, Swift Records, Younan Music, Miami Vinyl, Resurgent Records, Red recordings, Reticent Records and more. His tracks have been played by headliners like John Digweed, Hernan Cattaneo, Tom Stephan, chus n ceballos, Moshic, Saeed, Palash, Ricky stone, Gpal, Blue Amazon, Phil K and Flash Brothers.

In a new fase, Tom Sawyer has developed his own record label SOUTHRECORDS.COM. First releases made it to the main charts in stores distributing underground electronic music, and top DJs laying hands on these tracks gave incredible support and great reviews. Also theres a new label exclusively for tom sawyers original work called ATSUORECORDS.COM. Coming soon, Tom Sawyer will release his fist mix compilation-artist album under his own record label; this compilation will include his own tracks, remixes and collaborations with local singers. The release will be made first in Latin America, then worldwide.

No upcoming events with Tom Sawyer