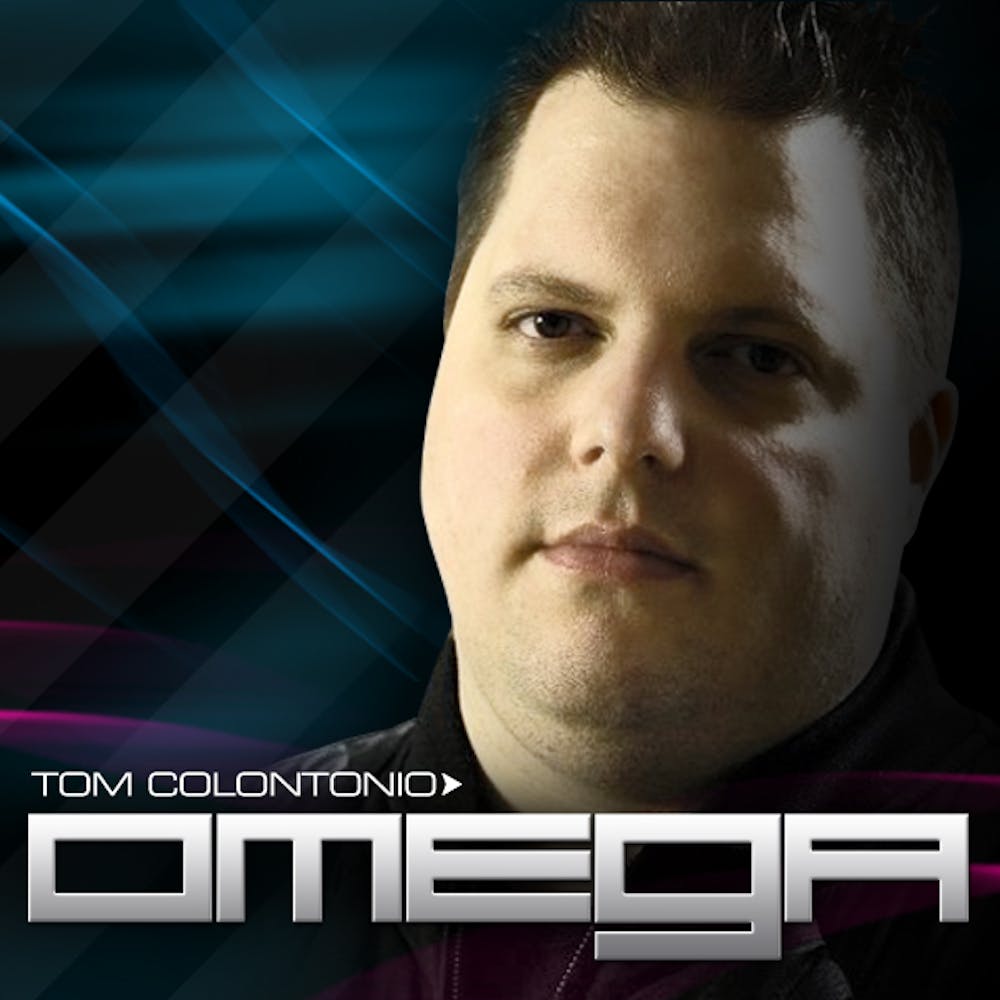 Follow Tom Colontonio to get alerts about upcoming events and special deals!

A name like Tom Colontonio does not go unnoticed, but his music, is simply unforgettable.

Without further ado, here are Tom Colontonio top 10 tracks of all time:

3. Through The Light - Original Mix

A name like Tom Colontonio does not go unnoticed, but his music, is simply unforgettable. Tom Colontonio belongs to a successful new breed of DJ/Producers who have taken the scene by storm, and are giving the established globally acclaimed artists a run for their money.

Tom has released a number of tracks on a variety of labels such as Discover, Vandit, Conspiracy and Armada along with a number of other labels, which has kept him very busy over the past few years. He has also had appearances on most major radio shows such as PVD’s VONYC Sessions, Tiesto’s Club Life, Armin’s A State of Trance, and many others.

As releases, remixes, collaborations and support from some of the biggest names in the electronic music industry continue to mount up, Tom Colontonio is beginning to see the world through the eyes of an international DJ.

No upcoming events with Tom Colontonio