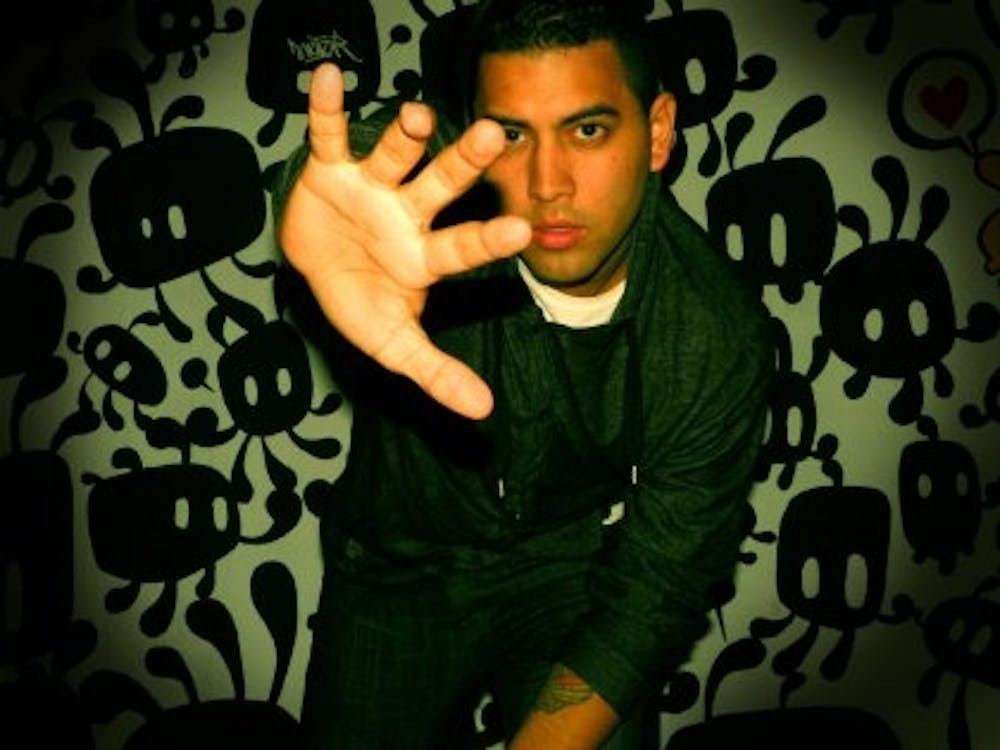 Follow Tocayo to get alerts about upcoming events and special deals!

Whats in a name? Well, for Tocayo (aka.

Tocayo has performed in venues such as: TBA Brooklyn

Without further ado, here are Tocayo top 5 tracks of all time:

Whats in a name?

Well, for Tocayo (aka. Hernan Andres) the answer dwells in every beat and rhythm in his music. “My goal is to always play from the heart, no matter what I’m feeling at the time…i want to be able translate my feelings into my music, call it therapy if you will…sometimes you just cant write the appropriate lyrics for a certain emotion…i love that a single beat can capture a million ways to translate one thought” -Tocayo.

The name Tocayo , is Spanish for namesake (a term used to characterize a person, place, thing, quality, action, state, or idea that is called after, or named out of regard to, another.) and was chosen as a tribute to his late father.“My dad died when i was very young…but I’ve always felt a strong connection to him, its a big deal to me to be able to honor him in this way.”-Tocayo

Born in the new-found capital of hip-hop Atlanta,Ga, he started his career in music by indulging in various sub-genres of music. Weather it was rapping at a MC Battle or belting out vocals in his hardcore punk band, Tocayo was always up for a new challenge and new ways of expanding his musical intellect. It was at Satellite records, one of Atlanta’s last remaining and most respected record stores, that he found his true passion. “My first experience with electronic music was a deep techno Mix put out by Tommy who records back in like 96 or 97…i don’t remember who mixed it but it had a sick remix of Christina Aguilera’s “Genie in a bottle” it was deep and very dark.” -Tocayo

Throughout the years his taste in music transcended through many different genre’s such as Drum n’ Bass, trip-hop, jungle, and house before finally falling in love with his new found style of techno and house. “For some reason I’ve always been attracted to the more obscure things…the same is true for my music…the weirder the better.” -Tocayo

During his college years and at the tender age of 18,Tocayo started his very own promotional group “POPLIFE” and began promoting at local nightclubs in the Atlanta area where he produced and promoted shows with some of the biggest names in the industry for over 6 years. “I did events with tons of dj’s and always respected the way they would go from city to city, all around the world and touch people’s hearts without knowing even who they were or where they came from…for me its such a spiritual experience.” -Tocayo

Tocayo now resides in Miami,Fl where he has started producing music and hopes to release his first EP by mid 2011.

No upcoming events with Tocayo