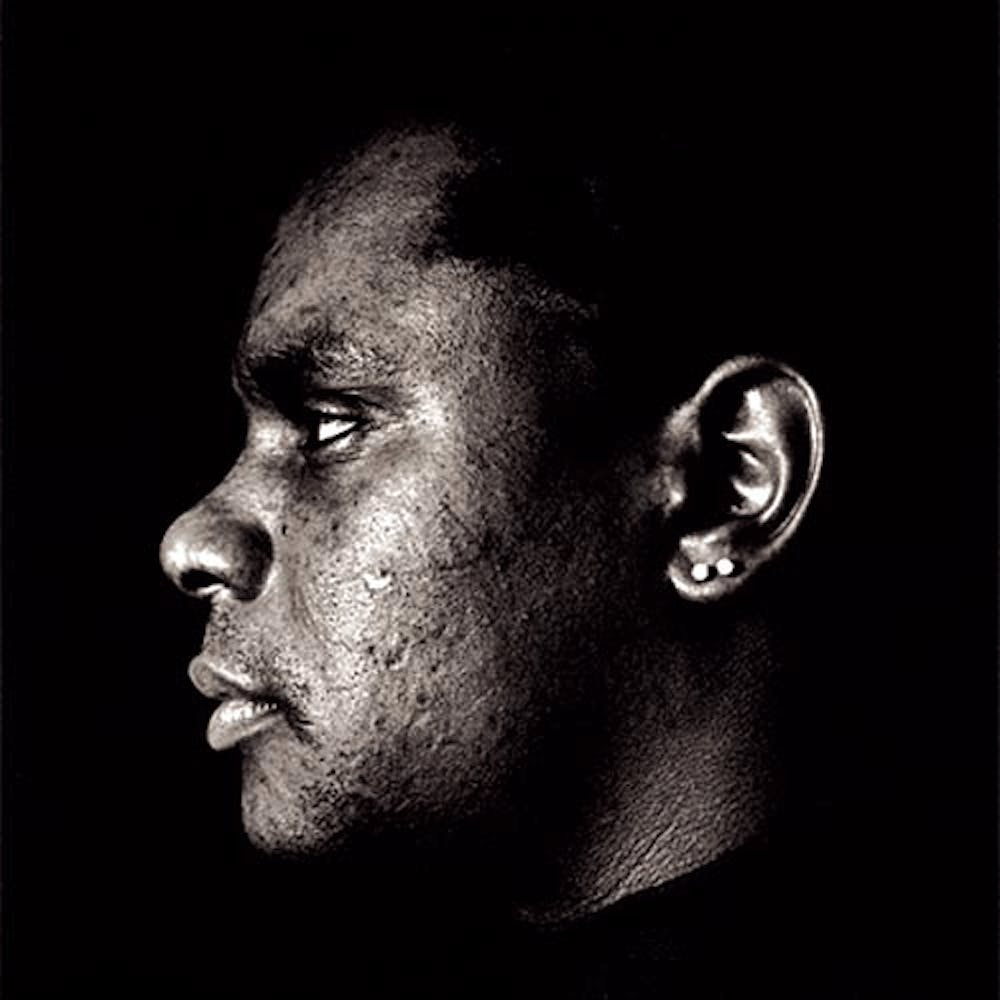 Follow Timmy Regisford to get alerts about upcoming events and special deals!

Timmy Regisford is simply put, one of the great legends of dance music.

Timmy Regisford has performed in venues such as: Do Not Sit On The Furniture, Djoon, Nowadays, Public Records

Without further ado, here are Timmy Regisford top 10 tracks of all time:

5. When Can Our Love Begin - Timmy Regisford Shelter Anthem

Timmy Regisford is simply put, one of the great legends of dance music. The inception of his internationally acclaimed Club Shelter parties in New York fifteen years ago helped pioneer the soulful house music sound that has shaped the face of house music all around the world. So where did it all begin?

Introduced to the dance scene at an early age and a regular at the Paradise Garage, Regisford was already fast honing his skills as a DJ and soon gained notoriety within the New York underground club scene of the late seventies. In 1982 he was offered the Master Mix show on New York radio giant WBLS where he challenged listeners, with a unique and energetic style of mixing that remains his signature sound.

1983 saw the release of the seminal ‘Music Got Me’ by Visual on Prelude Records co-produced with fellow
‘ Garage’ regular Boyd Jarvis and a precursor of the “deep house sound” that was to flourish almost ten years later. Meanwhile Regisford continued to build his reputation playing regular parties throughout New York at clubs including The Red Parrot, Tunnel, Palladium and Area.

In 1991, Regisford opened his own venue alongside partners Freddy Sanon and Merlin Bobb called Shelter located at #6 Hubert Street in the desolate, meatpacking district of downtown Manhattan. A custom built sound system and acoustically treated room helped Regisford earn the title of ‘The Maestro’ with his awe inspiring weekly 12–18 hour sets.

Always conscious of the importance of live music, Shelter has featured many memorable performances through the years from such noteworthy artists as Grace Jones, Ashford & Simpson, Femi Kuti, Sounds Of Blackness,
Chaka Khan, Mary J Blige, Liz Torres to name a few.

No upcoming events with Timmy Regisford