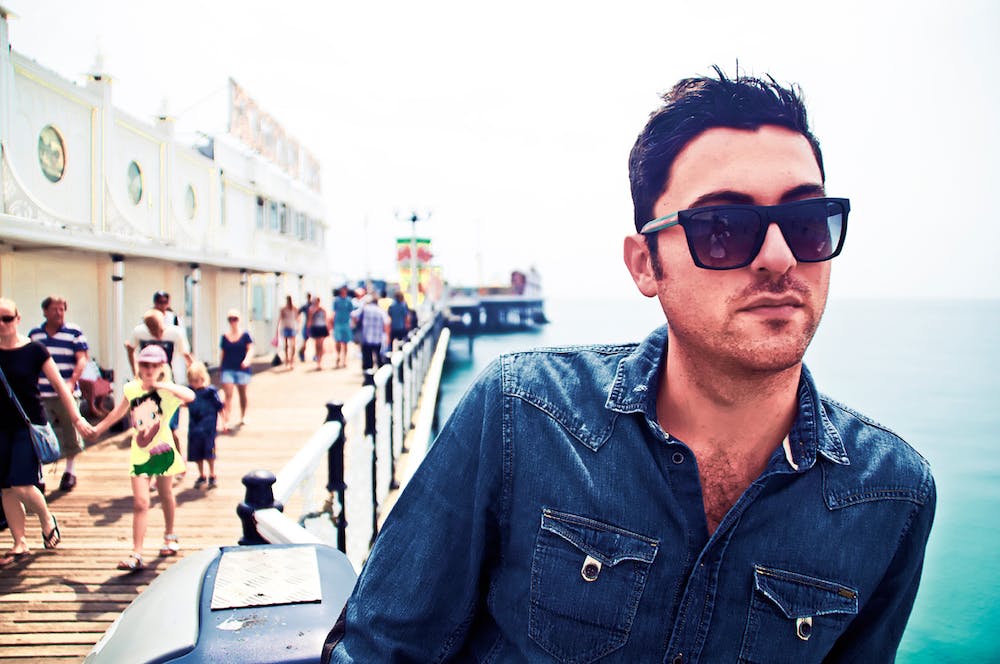 Follow Tim Mason to get alerts about upcoming events and special deals!

Appropriately titled debut single ‘The Moment’ captured the imaginations of dance floors around the world.

Tim Mason has performed in venues such as: Nectar Lounge

Without further ado, here are Tim Mason top 10 tracks of all time:

Appropriately titled debut single ‘The Moment’ captured the imaginations of dance floors around the world. What just happened? Who’s this record by?

After weeks of support from the likes of Swedish House Mafia, Tiesto, David Guetta, Chemical Brothers and Calvin Harris, label boss Steve Angello revealed that this track was in fact the first instalment from Tim Mason, a new artist he’d signed to his record label, Size Records.

“I love how something that is invisible can connect so many people whether they’re in the same place or a million miles away. I live for those moments on the dance floor when everyone and everything is electric. I knew I had to make music,” says Tim, and his passion is brought to life in his productions and performances.

Second single ‘Anima’ caused further dancefloor, online and media hype, once again gaining heavy support from the aforementioned world’s finest electronic artists, amongst many others. His quality and vibe from inside the studio translated perfectly to the stage, and in 2012 Tim played across North America, Europe and Asia, including a 74 date run, his Roll Call tour. Shows of note included Creamfields, Ministry Of Sound, EDC New York, SW4, EDC Las Vegas and San Diego Sports Arena.

February 11th saw the eagerly awaited release of his latest single on Size, called ‘Swoon’. It’s seen widespread support from the usual suspects, with Tiesto premiering it late 2012 and the likes of Erick Morillo, Armin van Buuren, Thomas Gold, Arty, R3hab, and Eddie Halliwell hammering it in the clubs as well. The melodies lending it beautifully to radio support with BBC Radio One’s Danny Howard and Pete Tong firmly showing regular support, the latter showcasing it on his Essential Selection show for many consecutive weeks.

Roars, screams and heart-shaped signals have infected audiences at festivals, clubs and arenas as Tim’s productions ring out his trademark beats and rolling riffs.  His remix repertoire includes Zedd’s ~Stars come Out” have been versions of Moby “After”, David Guetta “Where Dem Girls At”, Lucid “I Can’t Help Myself”, Nadia Ali/Alex Kenji/Starkillers “Pressure”, Timbaland “Pass At Me”, and forthcoming Red Hot Chili Peppers' “Otherside”, Kaskade & Swanky Tunes “No One Knows Who We Are and Steve Aoki & Angger Dimas “Singularity”.

And he has also proven to be the perfect choice for remixing his own tracks, these coming in the form of the OMG edits - an acronym of Original Music Garnished – full frontal reworks of his own productions. They have been a huge part of his repertoire and were given away for free to show his appreciation to fans of his music. The next OMG edit is coming very swoon.

2013 has continued this relentless strive forward, intense studio time balanced with further dates in Europe and North America alongside a double header of UK shows including a debut at the world famous Cream in Liverpool and Digital in Newcastle. The summer promises much more as well, with high profile sets at festivals, further continental exploration and the return to dance music’s original Mecca; Ibiza. They represent just the tip of the iceberg for Tim, 12 months primed to be his most fruitful and promising to date.

No upcoming events with Tim Mason