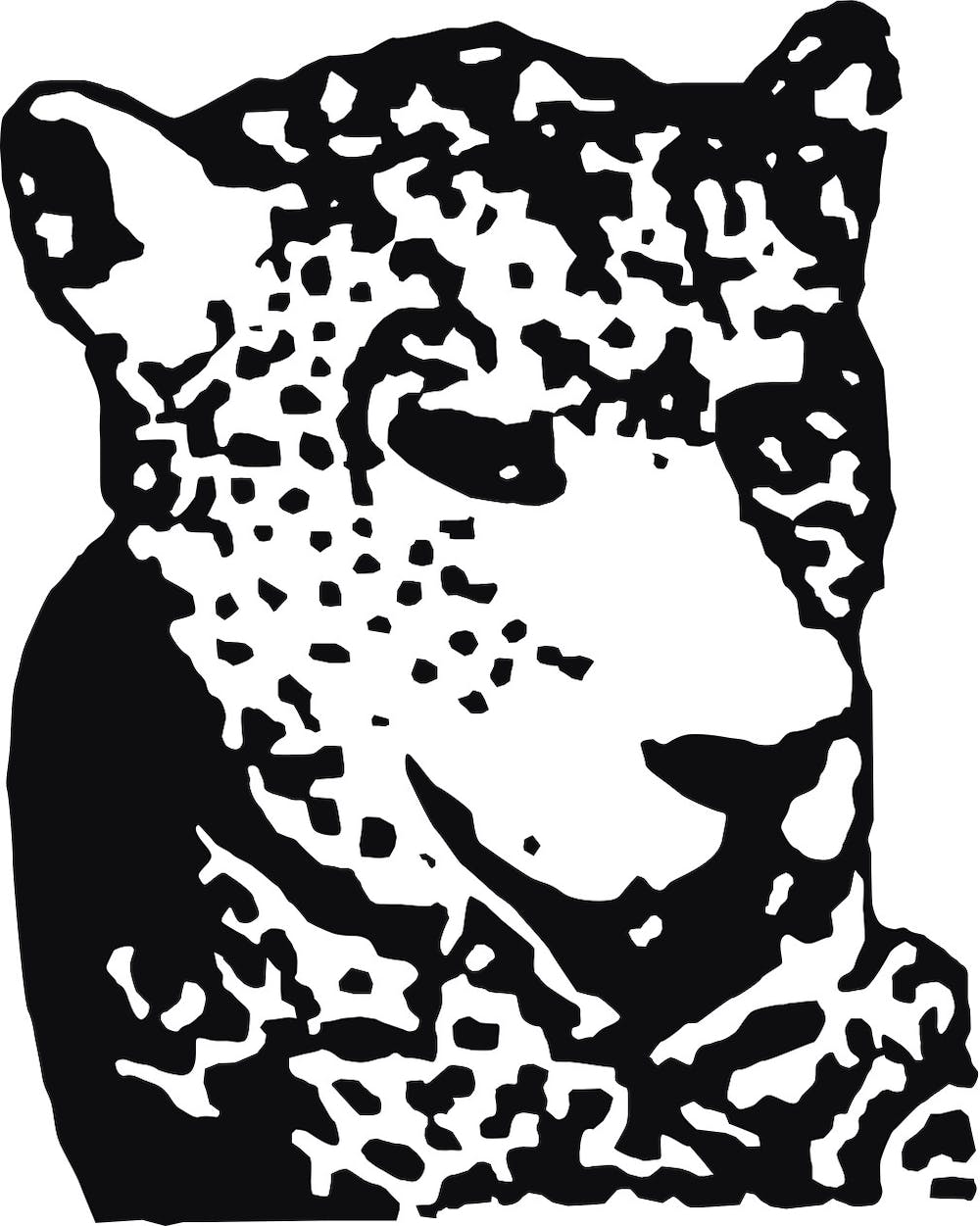 Follow Tiger & Woods to get alerts about upcoming events and special deals!

Without further ado, here are Tiger & Woods top 10 tracks of all time:

Shrouded in mystery! No one knows where it’s coming from, no one knows where it’s going. Well, that’s all about to change. Those special extended disco versions that have been carefully tuned, remixed, over-dubbed, sliced and diced by Larry Tiger and David Woods have caused quite a stir. In a heavy and endless rain of edits, they are a cut above the rest. Looking to the future, while digging in the past, Tiger & Woods use both recognizable and exotic sources supplemented with original production to take you to undiscovered terrains that somehow feel like home. Here’s how they met: One day in a fairly dusty basement (digging for records of course), these two fine gentlemen nearly got into a fight over a nameless boogie record which is so rare (super rare!) that even the usual disco detectives hadn’t discovered it yet. Actually, they still haven’t. Without a name – and only identified by a test pressing sticker dedicated to the NYC-disco-DJ-legend Walter “Hot Trix” Scott – the 72-year old owner of the record store/basement accidently placed the record on his belt-driven turntable. Turning their heads and smacking their lips, both were so full of lust to get their hands on this precious relic that they both rushed to the booth, waving their hard-earned cash. Some Italian profanities and chest-beating later, Larry and David decided to buy the thing together (the old dude had raised the price sky-high by this point) and take it to Tiger’s studio. Unfortunately, the fruit of their teamwork never saw the light of day due to a hard drive crash…and you know what they say…you can’t recreate the magic of the moment. But the guys kept on working, and as they timidly presented their early works to a mutual friend (an avid record collector) he gasped: “This is what DJ Sneak should sound like today!”

No upcoming events with Tiger & Woods