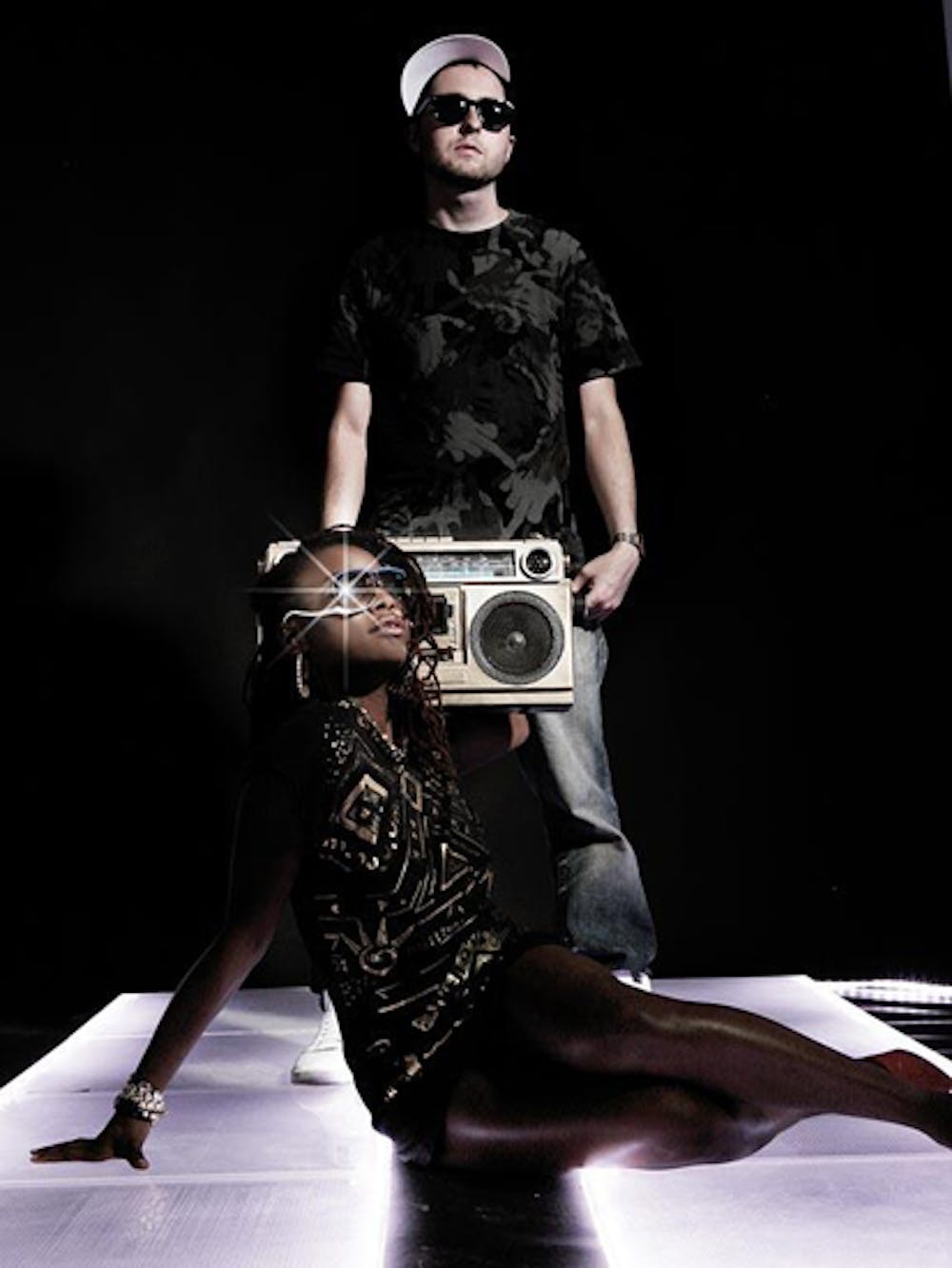 Follow Thunderheist to get alerts about upcoming events and special deals!

Without further ado, here are Thunderheist top 10 tracks of all time:

Dancefloors get loose when Thunderheist reigns. Tunes like 'Bubblegum', 'Suenos Dulces' and 'Jerk It' get bodies bumping. Music blogs light up with repostings the moment they post a new tune. DJs from all over the world drop them in the mix. Press has come knocking, based on the smiling, sweaty faces coming out of TH jam. Audiences for live shows keep growing as word spreads. Simply put, they get lotsa love.

The lady runs the mic, and her name is Isis. This Nigerian-born, Canadian-raised emcee has shared stages with a wide range of hip hop heavyweights like Bahamadia, Vast Aire (Def Jux), M1 (Dead Prez), Tumi and the Volume (District Six), and even rap crossover phenomenon T.I. Her skills, focus and drive landed her an invitation to perform at the celebrated 'Show Time at the Apollo� in 2006, gaining a fan in DJ Kool Herc. Fast-forward a few months and she's spitting into mics on a cross-Canada Tour, culminating in an unforgettable show at Montreal's International Jazz Festival in front of a crowd of 5000. Hard-hitting rhythms are courtesy of Grahmzilla, the incredible versatile producer & DJ twisting up the low end on the beats and in the mix. Inspired by a serious addiction to vinyl for the better part of 15 years with a collection including electro, jazz, hip hop, funk, techno, rock and pop, his production work can�t help going straight for the jugular. Not surprising, given that he�s rocked the decks with acts ranging from Prodigy, Mstrkrft, Girl Talk, Crystal Castles, Yo Majesty to Chromeo, Flosstradamus,Diplo, TTC and Plastic Little.

An accidental MP3 upload birthed Thunderheist. Through the music grapevine, Grahmzilla was feeling Isis� rhyming, Isis was feeling 'Zilla�s productions under his hip hop guise Metrix. Exchanging files online, Grahm accidentally sent Isis an electro track he was working on. She flipped it with her raw rap narratives and threw in some afropunk attitude, and they knew they had something special.

Since then, the duo have commandeered stages and left dancefloors sweaty all over North America. Their debut show in Montreal in Fall 2006 was the stuff of legend, air thick with the elation that all were bearing witness to a new phenomenon. It�s been a steady build ever since, with more and more people packing out their live shows, writing up and snatching their demo songs posted on blogs all around the world, and visiting their website and MySpace incessantly. Press came knocking very early on, citing them as �2007 Noisemaker� (Montreal Mirror, Jan 2007) and placing them on the cover without even an EP or single officially out yet (Eye Magazine, March 2007). MySpace placed Thunderheist as a 'Featured Artist� based on their incredible NXNE performance. NYC and LA promoters constantly re-book them for shows. And Canada has embraced them wholeheartedly, with successful show runs in Eastern and Western Canada, CBC Radio 3 features, and more cover stories (Beatroue in Alberta). And yes, all still without an album.

It�s not about to slow down one bit. Thunderheist are in the studio finishing work on their debut album 'Reverse Technology�, keep up with touring dates in Canada and select US cities and several European dates in August 2008, and fielding more and more press requests, remix offers and guest vocal spots. Yeah, it�s hectic. But such is life when you on a mission to bring the party correct.

No upcoming events with Thunderheist