Best Those Usual Suspects Songs of All Time – Top 10 Tracks 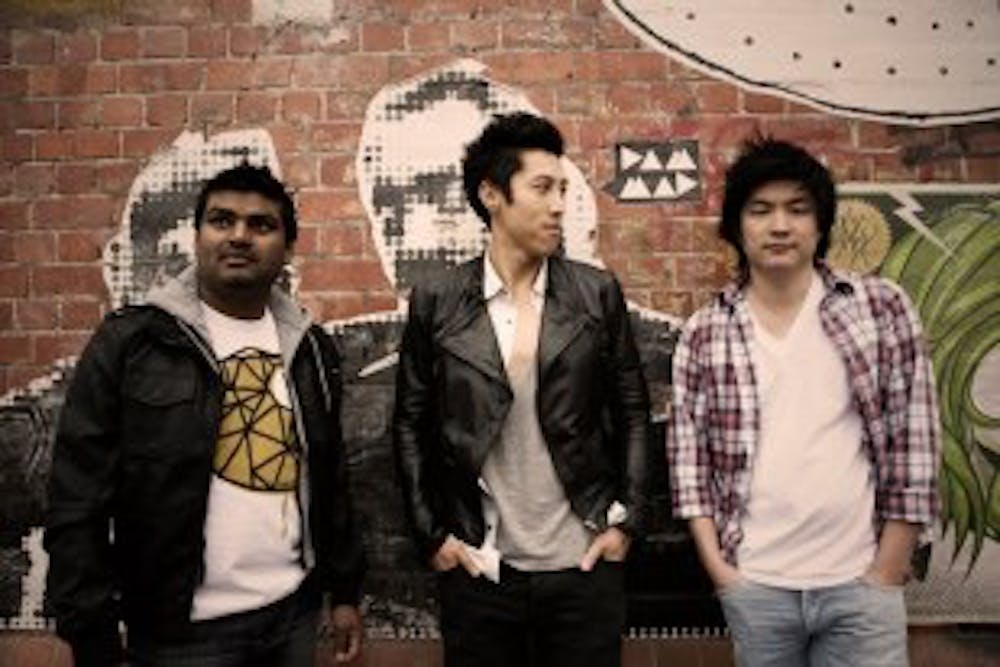 Follow Those Usual Suspects to get alerts about upcoming events and special deals!

Not many artists can boast signing their first single with one of the greatest House Music personalities of all time.

Without further ado, here are Those Usual Suspects top 10 tracks of all time:

Not many artists can boast signing their first single with one of the greatest House Music personalities of all time. Those Usual Suspects were fortunate enough to release their first single "Dakka" on Fresh Superstar Bob Sinclar's Africanism/Yellow productions imprint, including a remix by another House-don, 'Little' Louie Vega. This allowed the trio, Atridge, Maarcos and Wei-Shen, to join a select group of Musicians in the Bob Sinclar's 'Africanism All-Stars' Team. "Dakka" was instantly supported by the biggest names in dance music including Roger Sanchez, Martin Solveig, Erick Morillo, David Guetta and received airplay on Pete Tong's Essential Selection.

Going from strength to strength the boys drew inspiration form their dance music education in the 90's and reworked Three Drives on a Viny's "Greece 2000". Remixed by D.O.N.S. & DBN & the Suspect's own, Maarcos, "Greece 2000" became the worldwide anthem of 2008 from the Miami Winter Music Conference to the Summer Ibiza season. THe track was charted in Swedish House Mafia's Top 10 and was included in every DJ's record box and CD wallet - leading Ministry of Sound to proclaim Those Usual Suspects to be among the biggest house producers to break out of Australia...ever!

The 'Suspects' then collaborated on their next single with Vocal Diva 'Abigail Baily' for their next single entitled 'Shadows.' The track, supported by the Swedish House Mafia, Bob Sinclar, Kaskade, Tiesto and Armin van Buuren, further enhanced the group's reputation. The great success and popularity of 'Shadows' saw the track signed to US label, Nervous Records and provided one of the group's greatest achievements by reaching number 17 in the US Billboard Dance Charts.

This success has given Maarcos' driving big-room sound and Wei-Shen's distinctive brand of hedonistic and funky house music platform to be showcased with DJ performances in clubs and festivals around the world including the Ministry of Sound London, Paris, Summadayze, and Future Music Festivals, Dubai and the infamous Playboy and Moon Club in Las Vegas. Not content with traveling the world, the boys have also completed remixes for the likes of Bob Sinclar, Axwell, Kings of Tomorrow, Inaya Day and Ou Est Le Swimming Pool.

Continuing the trend of receiving big name support, the boys were featured by their great idol, the legendary Roger Sanchez, in his Release Yourself Radio Show Spotlight along with their big-room monster "Feel The Need" - and followed this up with a Guest Mix on his show as well. In addition, their single 'My Star' released in 2011 has been championed on the DMC 'Zzub' chart Top 10 as well as support from UK radio legend Andi Durrant, Ministry of Sound UK Radio, The Aston Shuffle, Chris Lake and Axwell.

WIth forthcoming singles on Onelove and Phazing Records these self-confessed workaholics continue to stamp themselves into the history books of House Music.

No upcoming events with Those Usual Suspects