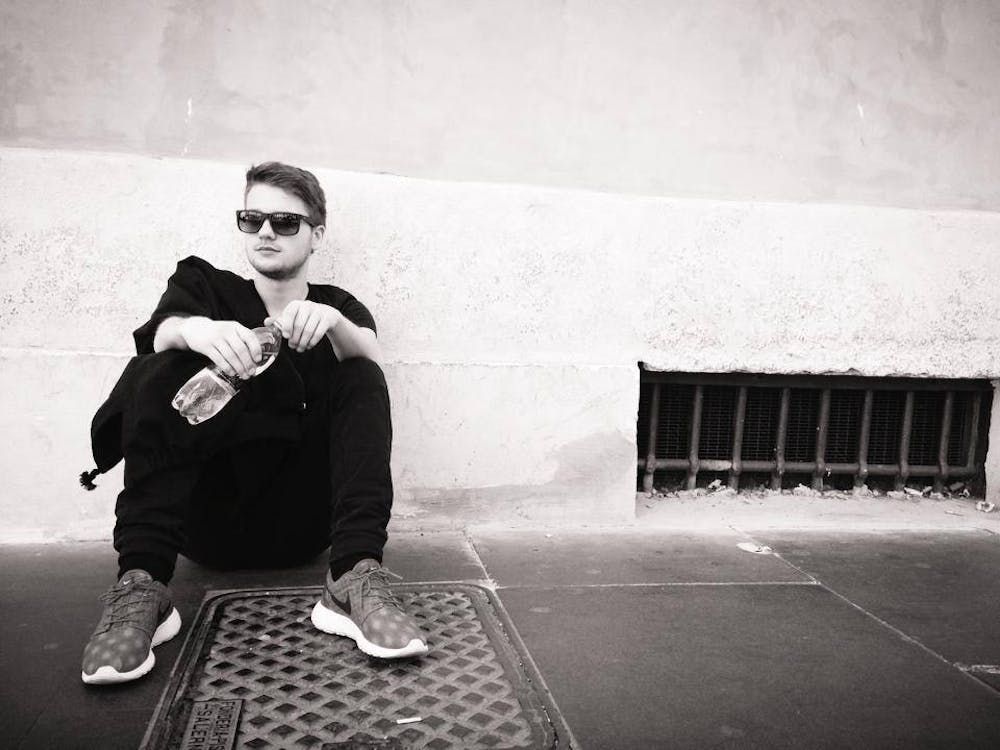 Follow Thomas Newson to get alerts about upcoming events and special deals!

Without further ado, here are Thomas Newson top 10 tracks of all time:

19 year old Dutch wunderkind Thomas Newson appears to be living the dream. Not only has he received incredible support from the likes of Hardwell, Avicii, Tiesto, W&W, Afrojack and many others, but also has the young artist released two amazing records at the end of 2013 which simultaneously reached Beatport’s hallowed top 10, a feat never before achieved by someone so young. “Flute”, his collaboration with New World Sound, gained massive radio airplay worldwide and was praised for its innovative integration of the flute into dance music.

His latest release, “Pallaroid,” is no exception to the quality music for which Thomas has been known. Originally believed to be an unreleased Hardwell track, ‘Pallaroid’ was one of the most talked about ID’s this summer after its premier by the number 1 DJ of the world himself during Tomorrowland. Billboard’s Code crowned it as the best moment of Tomorrowland.

The steady line of upcoming releases on labels like Musical Freedom as well as Armada show that this incredible talent, that once again emerges from The Netherlands, is more than ready to push boundaries and create and innovate electronic dance music in its brightest sense.

No upcoming events with Thomas Newson