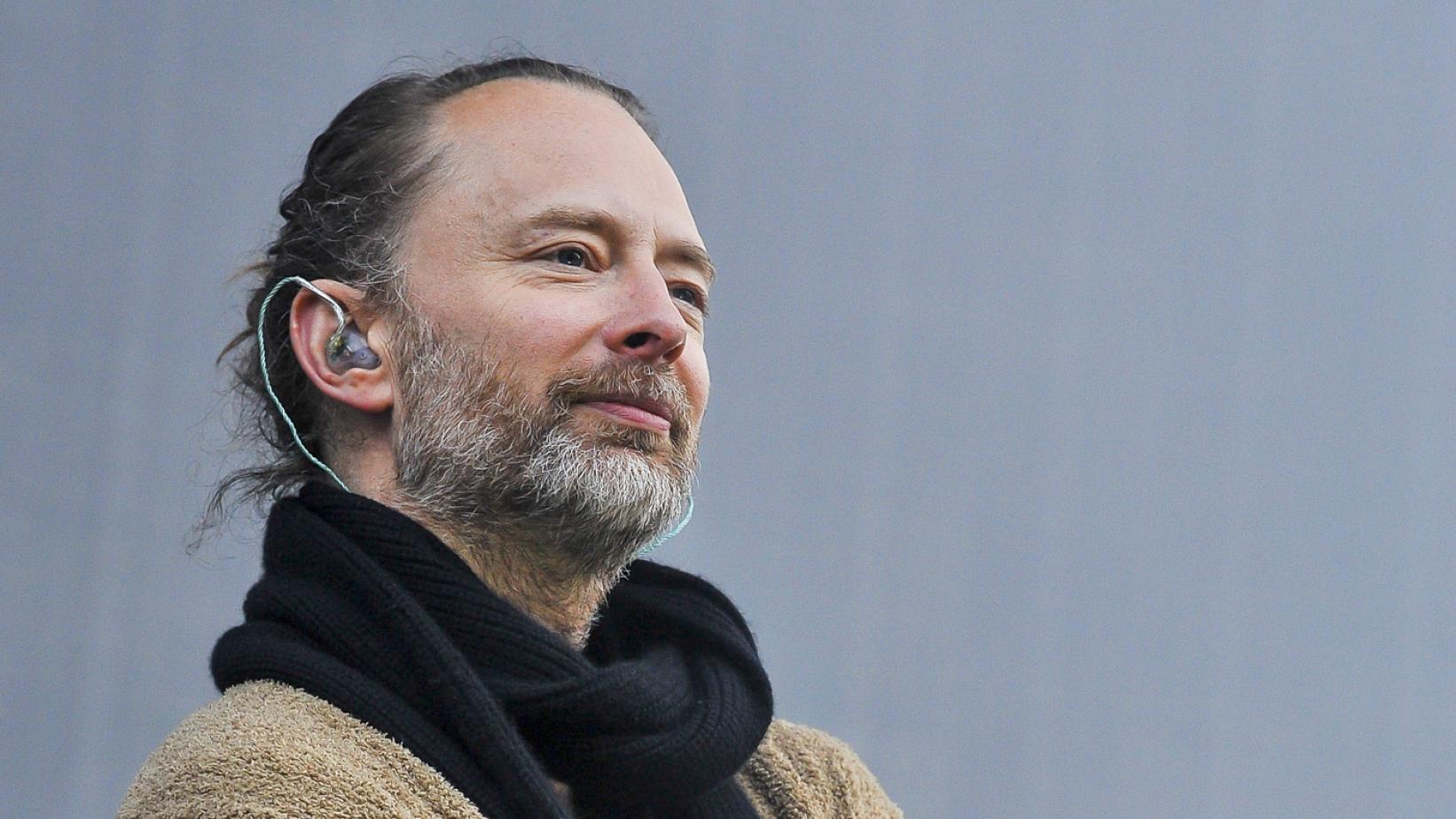 Thomas Edward Yorke (born 7 October 1968) is an English musician and the singer and main songwriter of the rock band Radiohead.

Thom Yorke has performed in venues such as: The Anthem, Mission Ballroom, Xcel Energy Center

Without further ado, here are Thom Yorke top 10 tracks of all time:

Thomas Edward Yorke (born 7 October 1968) is an English musician and the singer and main songwriter of the rock band Radiohead. A multi-instrumentalist, he mainly plays guitar and keyboards. Along with the other members of Radiohead, he was inducted into the Rock and Roll Hall of Fame in 2019.

Yorke was born in Northamptonshire. His family lived in Scotland before settling in Oxfordshire, England, where he formed Radiohead with his schoolmates. After he graduated from the University of Exeter, Radiohead signed to Parlophone; their early hit "Creep" made Yorke a celebrity, and Radiohead have gone on to achieve critical acclaim and sales of over 30 million albums. Yorke's early influences included alternative rock acts such as the Pixies and R.E.M. ; Radiohead's fourth album, Kid A (2000), saw Yorke and the band move into electronic music, often manipulating his vocals.

Yorke's solo work comprises mainly electronic music. His debut solo album, The Eraser, was released in 2006. To perform it live, in 2009 he formed a new band, Atoms for Peace, with musicians including Red Hot Chili Peppers bassist Flea and Radiohead producer Nigel Godrich; they released an album, Amok, in 2013. Yorke's second solo album, Tomorrow's Modern Boxes, was released in 2014, followed by Anima in 2019. He has collaborated with artists including PJ Harvey, Björk, Flying Lotus, and Modeselektor, and has composed for film and theatre; his first feature film soundtrack, Suspiria, was released in October 2018. With artist Stanley Donwood, Yorke creates artwork for Radiohead albums. He often incorporates "erratic" dancing into his performances.

Yorke is an activist on behalf of human rights, animal rights, environmental and anti-war causes, and his lyrics incorporate political themes. He has been critical of the music industry, particularly of major labels and streaming services such as Spotify. With Radiohead and his solo work he has pioneered alternative music release platforms such as pay-what-you-want and BitTorrent.