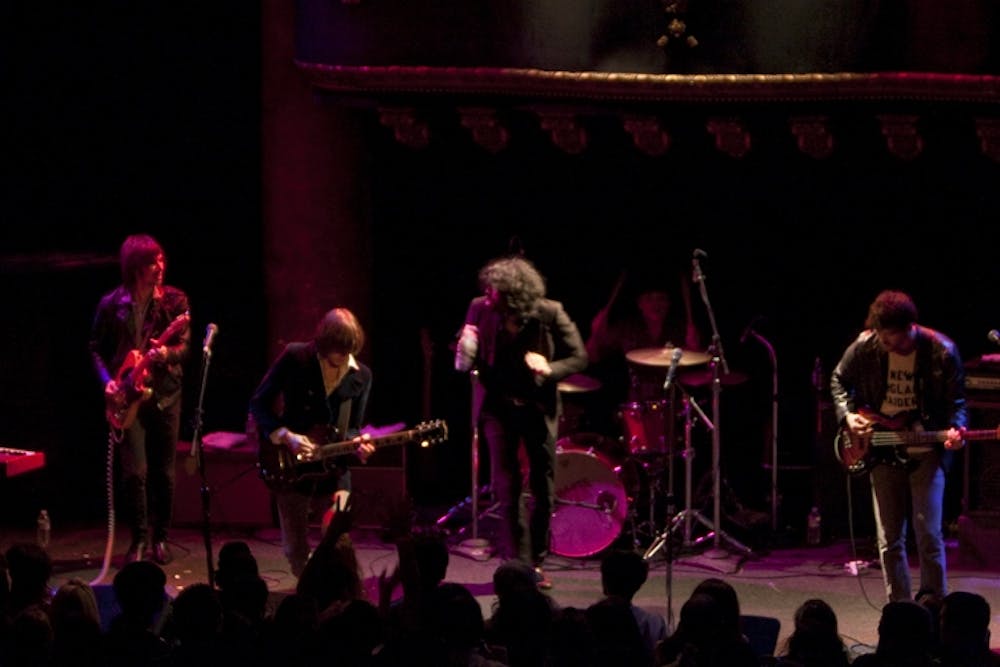 Follow The Soft White Sixties to get alerts about upcoming events and special deals!

San Francisco’s The Soft White Sixties are a hard-driving, original rock and roll band that delivers RnB grooves and pop hooks with the transformative power of raw soul.

The Soft White Sixties has performed in venues such as: The New Parish, Constellation Room (Observatory), The Independent

Without further ado, here are The Soft White Sixties top 10 tracks of all time:

8. When This All Started

San Francisco’s The Soft White Sixties are a hard-driving, original rock and roll band that delivers RnB grooves and pop hooks with the transformative power of raw soul. They have been described as a perfect mix of on the side of a railroad track blues and early seventies psych-meets-arena-rock only suitable for a dirty tour and likened to a feast of Hamm’s ale and cheap cigarettes on the porch with Duane Allman and DanAuerbach. Since forming in 2008, the band has generated a devoted following through featured slots in SF's NoisePop, IndieFest and Summerfest, and has performed sold-out shows in the Bay Area's best-known venues (Great American Music Hall, Independent, Cafe du Nord, Bottom of the Hill, The Rickshaw Stop), Sacramento's indie circuit, and a successful whirlwind West Coast Tour from Seattle to Los Angeles. With no more than a burned CD of demos, the group has also garnered airplay on SF's flagship rock station Live 105, who named The 'Sixties as one of the top ten bands in the Bay Area.

No upcoming events with The Soft White Sixties