Best The Lumineers Songs of All Time – Top 10 Tracks 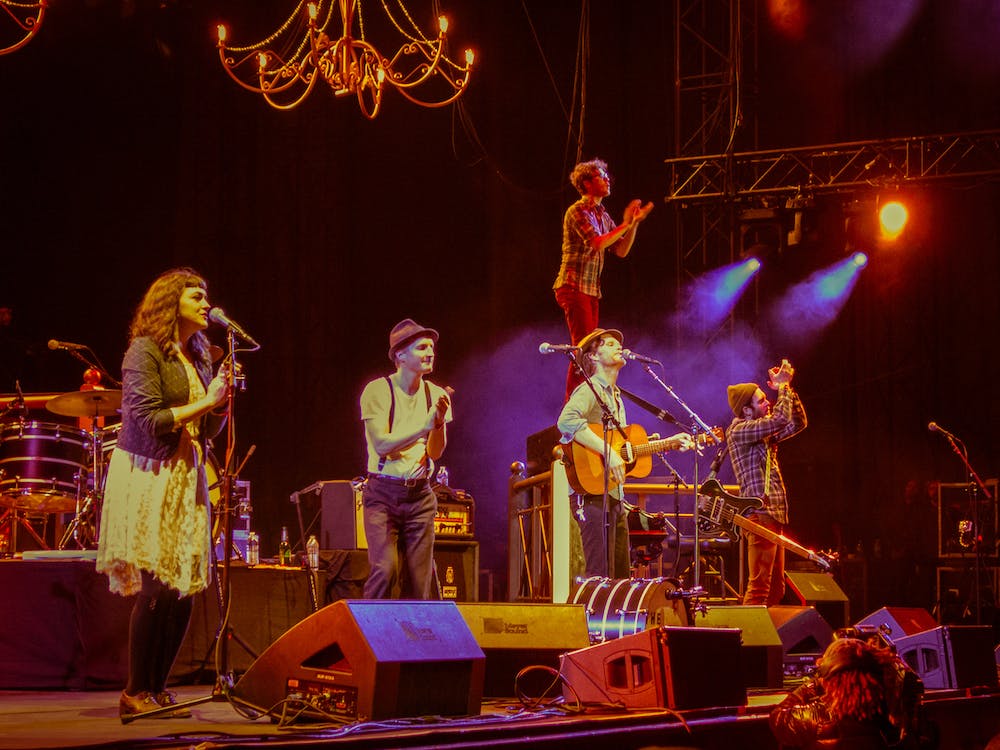 Follow The Lumineers to get alerts about upcoming events and special deals!

The Lumineers are an American folk rock band based in Denver, Colorado.

The Lumineers has upcoming events in Pechanga Arena

Without further ado, here are The Lumineers top 10 tracks of all time:

3. Sleep On The Floor

6. Flowers in Your Hair

The Lumineers are an American folk rock band based in Denver, Colorado. The founding members are Wesley Schultz (lead vocals, guitar) and Jeremiah Fraites (drums, percussion). Schultz and Fraites began writing and performing together in Ramsey, New Jersey in 2005. Cellist and vocalist Neyla Pekarek joined the band in 2010, and was a member until 2018. The Lumineers emerged as one of the most popular folk-rock/ Americana artists during the revival of those genres and their growing popularity in the 2010s. The band's stripped back raw sound draws heavily from artists that influenced Schultz and Fraites such as Bruce Springsteen, Bob Dylan and Tom Petty. They are known for their energetic live shows and several international hit singles including "Ho Hey", "Stubborn Love", "Ophelia" and "Cleopatra". The band has become one of the top touring bands in the United States and also sells out shows around the world.