Best The Cube Guys Songs of All Time – Top 10 Tracks 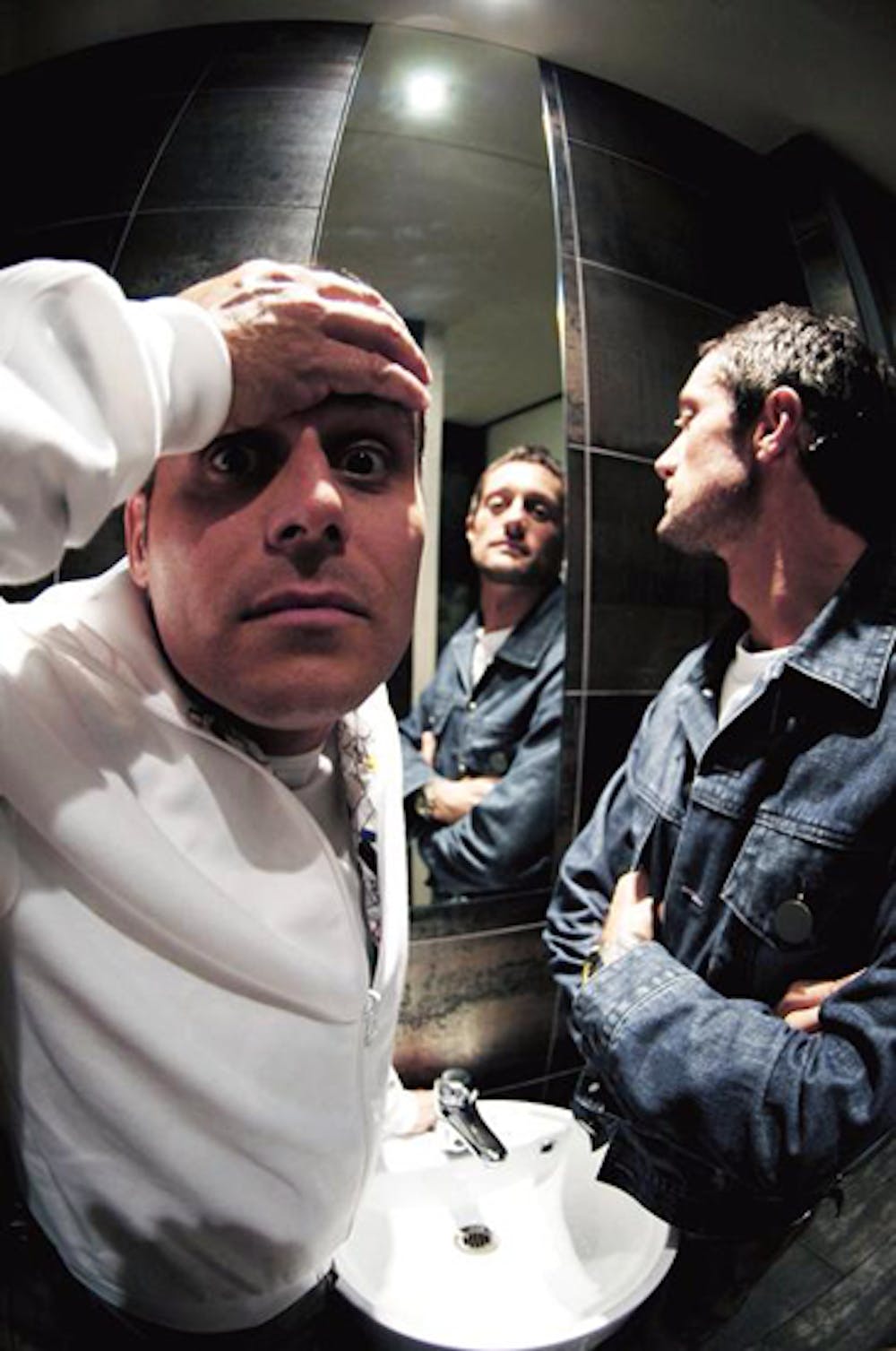 Follow The Cube Guys to get alerts about upcoming events and special deals!

THE CUBE GUYS is a club project born in 2000 from the collaboration between two of the most important Italian producers: Roberto Intrallazzi and Luca Provera.

The Cube Guys has performed in venues such as: Circus After Hours, Neon Baby, One Loft, Onyx Room, Spybar

Without further ado, here are The Cube Guys top 10 tracks of all time:

4. The Night The Lights Went Out - The Cube Guys Club Remix

6. The Beat Goes On (Radio Edit) [The Cube Guys Remix]

8. The House of God - The Cube Guys Remix

THE CUBE GUYS is a club project born in 2000 from the collaboration between two of the most important Italian producers: Roberto Intrallazzi and Luca Provera. Even if they have different background and professional training, they’re united by their common desire to release new productions and give their own contribution to the international dance and club scene. They put together their previous experiences to launch their new label: the Cube that in 2006 has been renamed C90 Records.

Roberto Intrallazzi started his musical career at the end of the 80’s as one of the producer of the F.P.I. Project , one of the most successful project of the ‘made in Italy’ dance era, between the 80’s and the 90’s. Their track ‘Rich in Paradise’ climbed all the worldwide charts and was considered one of the first house music releases. In the 90’s his sound evolved over the years and became more ‘house’, but always influenced by the 80’s electro experience. We can say that his music comes from the combination between the 80’s typical strong energy and the research for new rhythms, with the contemporary minimal-electronic sound.

Luca is a guy really keen on music and technology since he was very young, he started early to develop his own recording studio and to become familiar with computers, mixer, sampler and keyboards. Luca loves both digital and analogical devices and started his career as producer and sound designer. he produced together with the contribution of Intrallazzi the album "The Pleasure is All Mine" by Kym Mazelle. The recording studio and radio experiences lead him to become quickly familiar with all the technical devices used in music, both software and hardware. But Luca is not only a producer, he is a well known dj who often plays in the most alternative Italian and international clubs.

No upcoming events with The Cube Guys