Best The Bravery Songs of All Time – Top 10 Tracks 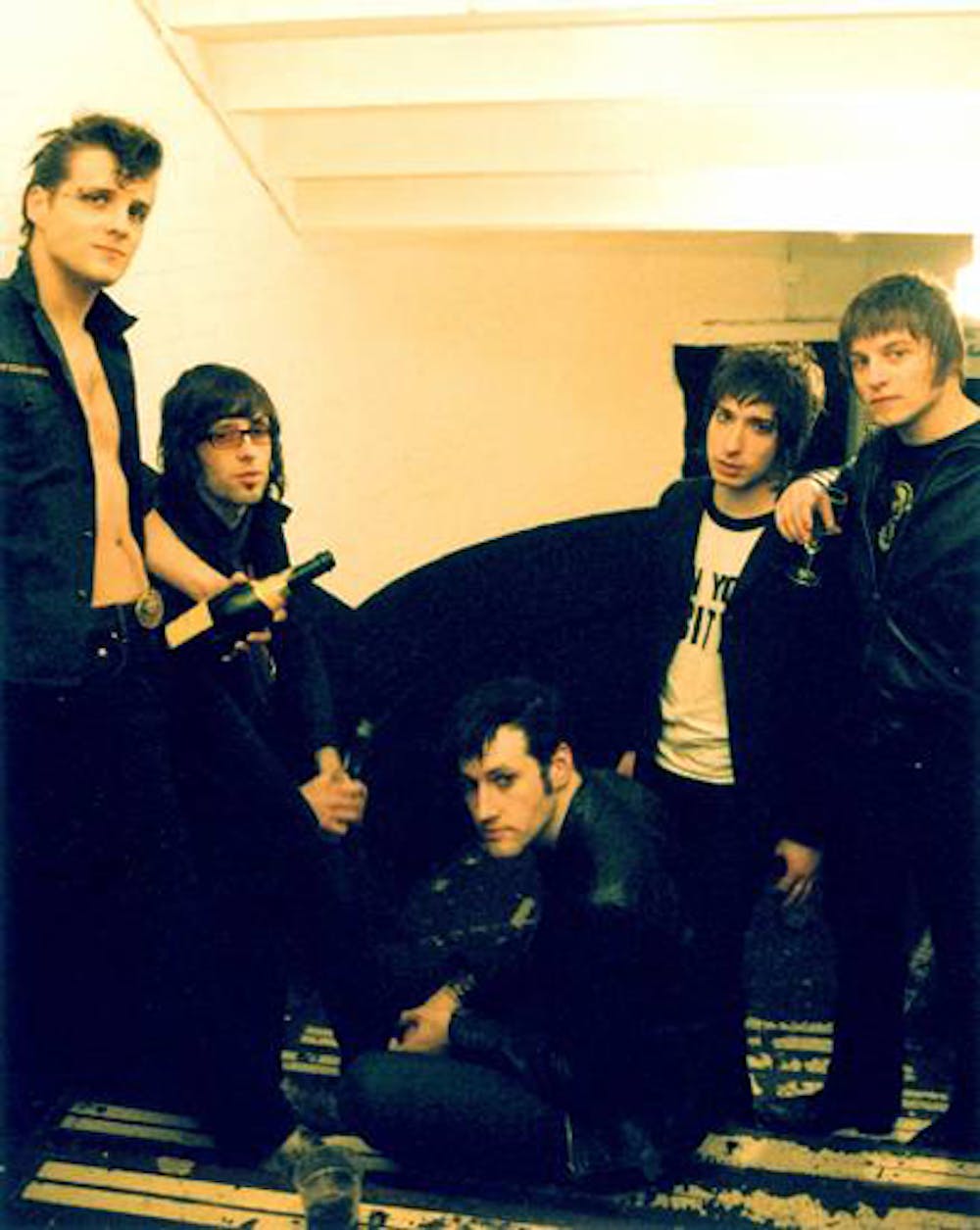 Follow The Bravery to get alerts about upcoming events and special deals!

The HQ is on the corner of Mott and Broome, on the edge of New York’s Chinatown.

Without further ado, here are The Bravery top 10 tracks of all time:

The HQ is on the corner of Mott and Broome, on the edge of New York’s Chinatown. Push through the graffiti-ed door, clamber up the rotten stairs, past the sweatshops and you’ll find the place. It’s where The Bravery have spent the past two years planning operations, obsessively working up their wirey garage-electronics and occasionally venturing out into the city to play the results.

Their first gig was in The Stinger Club in Brooklyn in 2003. 12 months later, their name was plastered all over the Lower East Side to celebrate a sold-out residency at Arlene Grocery on Stanton. In that time, The Bravery (and that’s singer/guitarist Sam Endicott, guitarist Michael Zakarin, bassist Mike H, keyboardist John Conway and drummer Anthony Burulcich) had honed their sound to a dark garage-electro and made sure everyone knew what they were all about.

“We’re called The Bravery because that’s the mindset I was in when I was writing the songs,” explains Sam now. “Everyone in my age group wants to know what they’re going to do with their lives. They all think that they’re worth nothing and they’re heading nowhere. People are drowning in these thoughts and I just got sick of it. I didn’t want to be like that.

“The name is also connected with living in New York in this really weird time. People are constantly waiting for something bad to happen. I wrote these songs and formed this band to make sure I didn’t get overcome by that sense of fear. That’s what this band is about – standing tall and not being afraid.”

Sam has no time for excuses. He grew up in Maryland, in the DC suburbs, and was heavily influenced by the area’s intense post-punk scene. He’d go and see bands like Fugazi and Jawbox and be impressed by their DIY ethic. He quickly adopted it as his own philosophy and it’s something that feeds directly into The Bravery. They do everything – they make the records, the artwork, the videos, everything. They know what they want and how they want to do it.

“I don’t really like mainstream music at all,” admits Sam. “When I listen to the radio or watch MTV, 99% of it is like listening to an air-conditioner or a hair-dryer. Sometimes, though, something comes along that jolts you. When I was growing up, it was bands like Nirvana and Jane’s Addiction. Those bands elevate culture. I don’t think there’s any point in aiming for anything less.”

One thing that sometimes puzzles people about The Bravery is why they sound electronic when all the bands they like are punk guitar bands. Sam doesn’t know why they sound like they do. He just wanted to do something different.

Of course, the circumstances in which they recorded their album (most of it was constructed in Sam’s bedroom with Radio Shack mics and an old iMac) and the fact that Sam’s best friend John Conway is totally obsessed with analog keyboards obviously helped shape their sound.

No upcoming events with The Bravery