Best The Beatnuts Songs of All Time – Top 10 Tracks 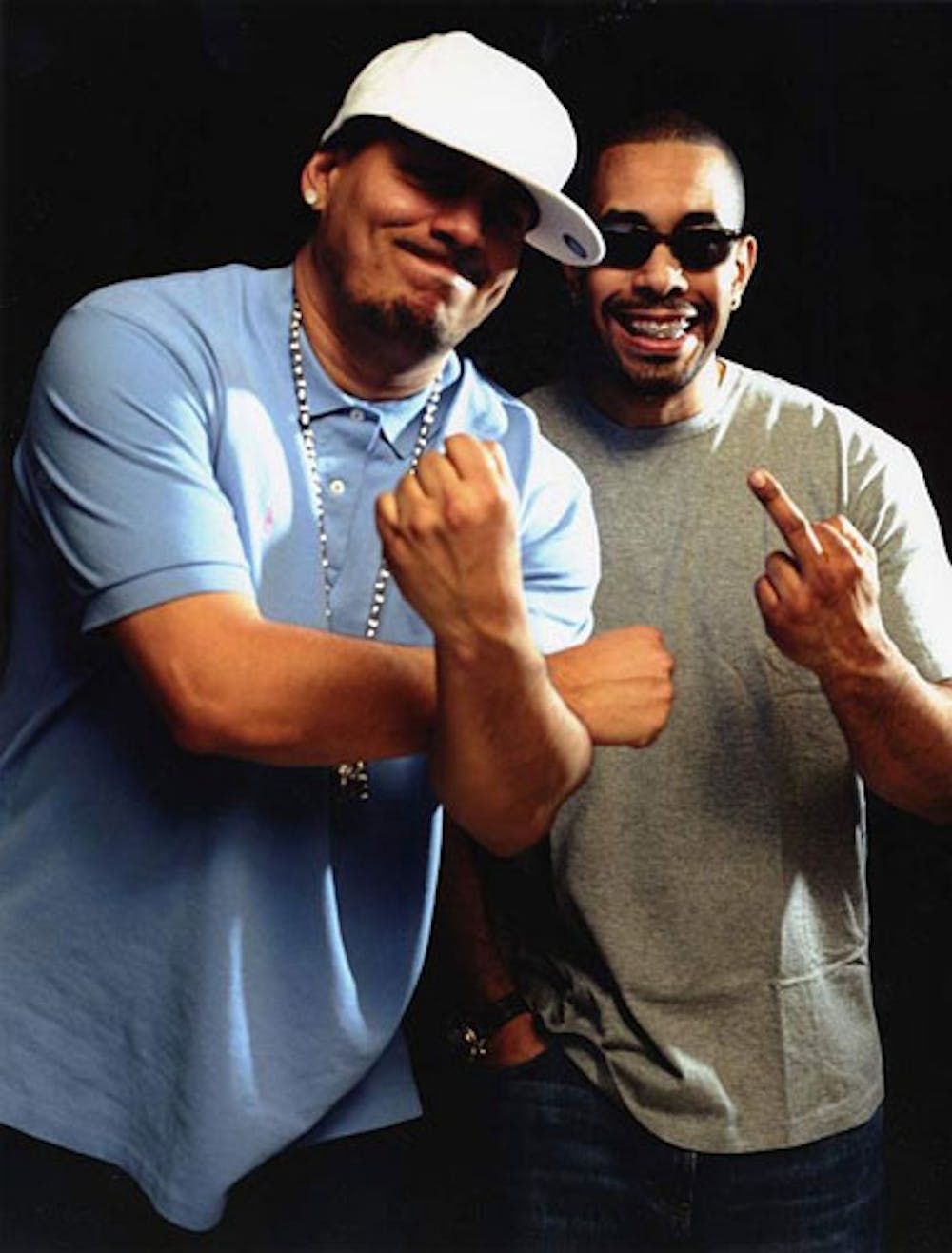 Follow The Beatnuts to get alerts about upcoming events and special deals!

For over a decade Psycho Les and JuJu of the Beatnuts have been pumping out gritty New York street rap with remarkable consistency and uneven quality.

The Beatnuts has performed in venues such as: Fortune Sound Club

Without further ado, here are The Beatnuts top 10 tracks of all time:

9. Bring the Funk Back

For over a decade Psycho Les and JuJu of the Beatnuts have been pumping out gritty New York street rap with remarkable consistency and uneven quality. As producers, these two Queens natives, along with DJ Premier, are the architects of a brand of hardcore East Coast hip-hop known by its heavy drums and sparse loops. As MCs, Psycho and JuJu stick to the basics: gunplay and bedroom antics. The subject matter and music may not vary significantly from album to album, but for what they do, the Beatnuts are some of the best. Intoxicated Demons is as good a place as any to start, as it features their anthem, "Reign of the Tec," a tribute to vengeance as exhilarating as any early-'90s rap track.

Street Level sits comfortably with the typical roughneck rap of the day (think Mobb Deep and Notorious B.I.G., minus the highs). Stone Crazy was something of a breakthrough for the duo, giving them a bona fide hit with "Off the Books" (a track that also served as an introduction of sorts to Big Punisher). A Musical Massacre is more of the same, with an "Off the Books" sequel of sorts in "Watch Out Now."

By 2000's Take It or Squeeze It the formula was starting to get tired. While the production continued to reveal nuances in the 'Nuts' minimal palette, the lyrics were beginning to run thin on ideas. After finding themselves in label limbo with the folding of Loud Records, the Beatnuts returned to the underground with Originators. The album sadly rested on the laurels of their past achievements, offering little new in the way of musical or lyrical ideas. (CHRIS RYAN)

No upcoming events with The Beatnuts