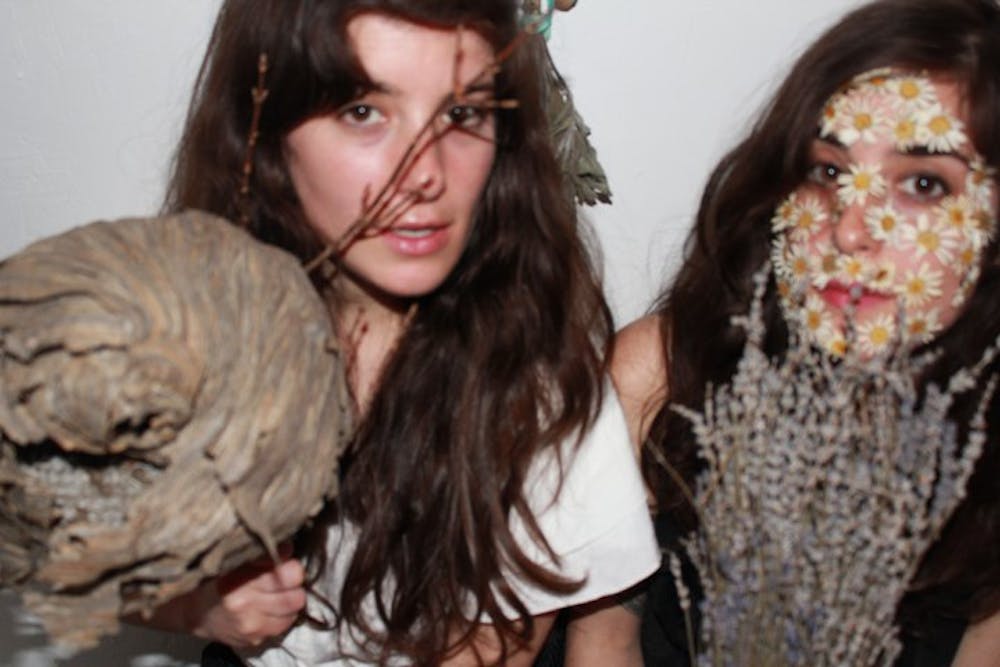 Follow Tasseomancy to get alerts about upcoming events and special deals!

Tasseomancy is a continuation of what was a bare bones neo-folk duo.

Without further ado, here are Tasseomancy top 10 tracks of all time:

As touring members of the electronic outfit, Austra, they return to their ancestral side with their second full-length Ulalume, co-produced and accompanied by Taylor Kirk and Simon Trottier of Timber Timbre.

Tasseomancy expands its scope to move beyond earlier acoustic arrangements, combining the rhythmic soundscapes of Popol Vuh and Comus with the dream-like state of Julee Cruise. The outcome is both terse and expansive, haunting and resonant in the manner of early soul music, with a smoke ribbon shape and full peal all it’s own.

No upcoming events with Tasseomancy