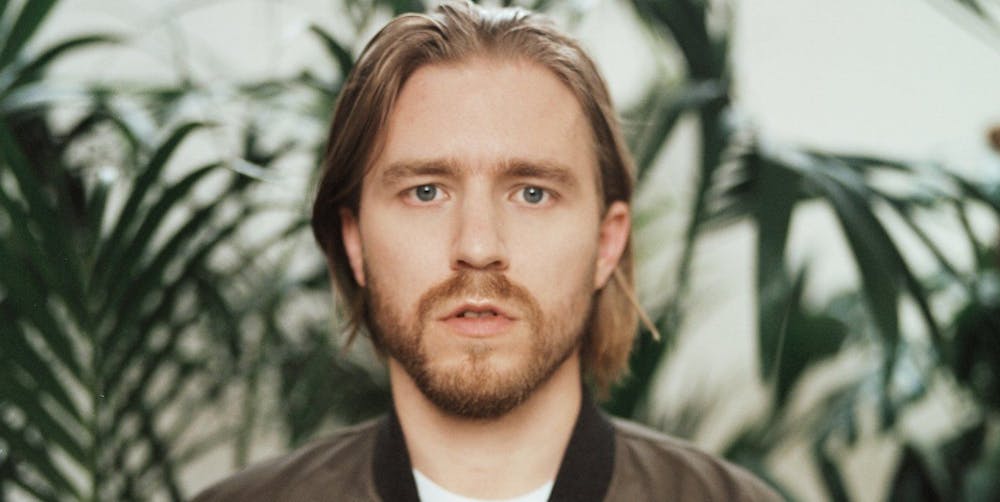 Follow Sub Focus to get alerts about upcoming events and special deals!

London born and bred, Nick Douwma’s rise into the furthest reaches of the dance music stratosphere began when he first encountered jungle, at high school in the mid-Nineties.

Without further ado, here are Sub Focus top 10 tracks of all time:

London born and bred, Nick Douwma’s rise into the furthest reaches of the dance music stratosphere began when he first encountered jungle, at high school in the mid-Nineties. A friend played him a cassette featuring General Levy’s hit ‘Incredible’ and Douwma, at that point playing bass in a rock band, was completely taken under it’s spell. Shortly after this first introduction, The Prodigy - who were beginning to meld rock and dance music in new and exciting ways - also became a massive influence and the young Sub Focus began to lose interest in his studies and started spending more and more time in his bedroom in Holloway, creating music.

The walls and boundaries that once separated the different areas of dance music for so long have seemingly disappeared in the Noughties, destroyed by a new generation of clubbers and producers who are creating and consuming music in a completely different way. Sub Focus’ sound is the perfect reflection of this, with all categories of electronic beats brought together into a luminous, cosmic melting pot. He recently co-wrote and produced the track 'Kickstarts' for UK solo artist Example, which peaked at number 3 in the national charts, and he has also transferred his debut album into a stunning live show, playing festivals throughout the world, joining Pendulum on tour, and in 2010 wowing the revelers at Glastonbury.

The unforgettable show on the Glade stage was in many ways a conclusion to the first chapter in Sub Focus' story. He has conquered drum & bass, created a ground-breaking, era-defining album, and has brought new school dance music further into the mainstream spotlight thanks to his unmissable live show. Douwma is already hard at work creating his sophomore long player, and given his track record thus far, it may well revolutionize dance music all over again. But then, would you expect anything less?