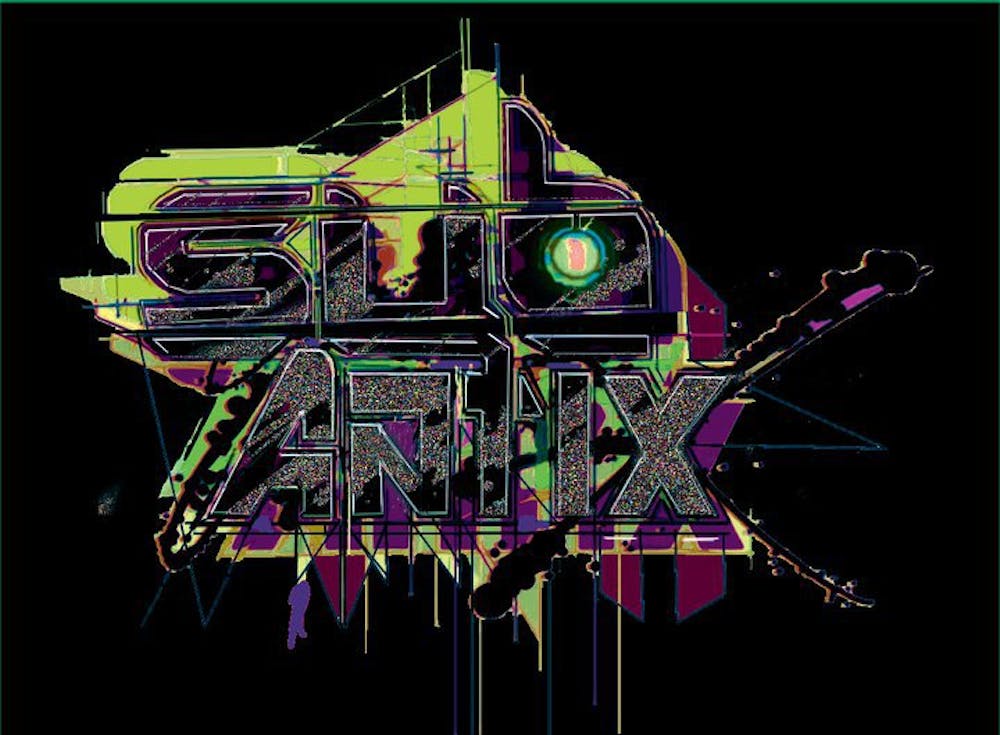 Follow Sub Antix to get alerts about upcoming events and special deals!

Since as far as he can remember, Keith Stewart (aka Sub Antix) has been extremely musically inclined.

Without further ado, here are Sub Antix top 10 tracks of all time:

2. All Your Swag's Borrowed

Since as far as he can remember, Keith Stewart (aka Sub Antix) has been extremely musically inclined. Bringing influences from his past endeavours including piano composition and playing in a metal band, he finds a way to incorporate it all into the unique form of melodic dubstep he creates today. These productions have led him to the forefront of Vancouver's ever growing dubstep scene and have also found their way into the cd wallets of artists such as Funtcase, Datsik, Downlink, Requake, and Brown & Gammon (BBC 1XTRA).

No upcoming events with Sub Antix