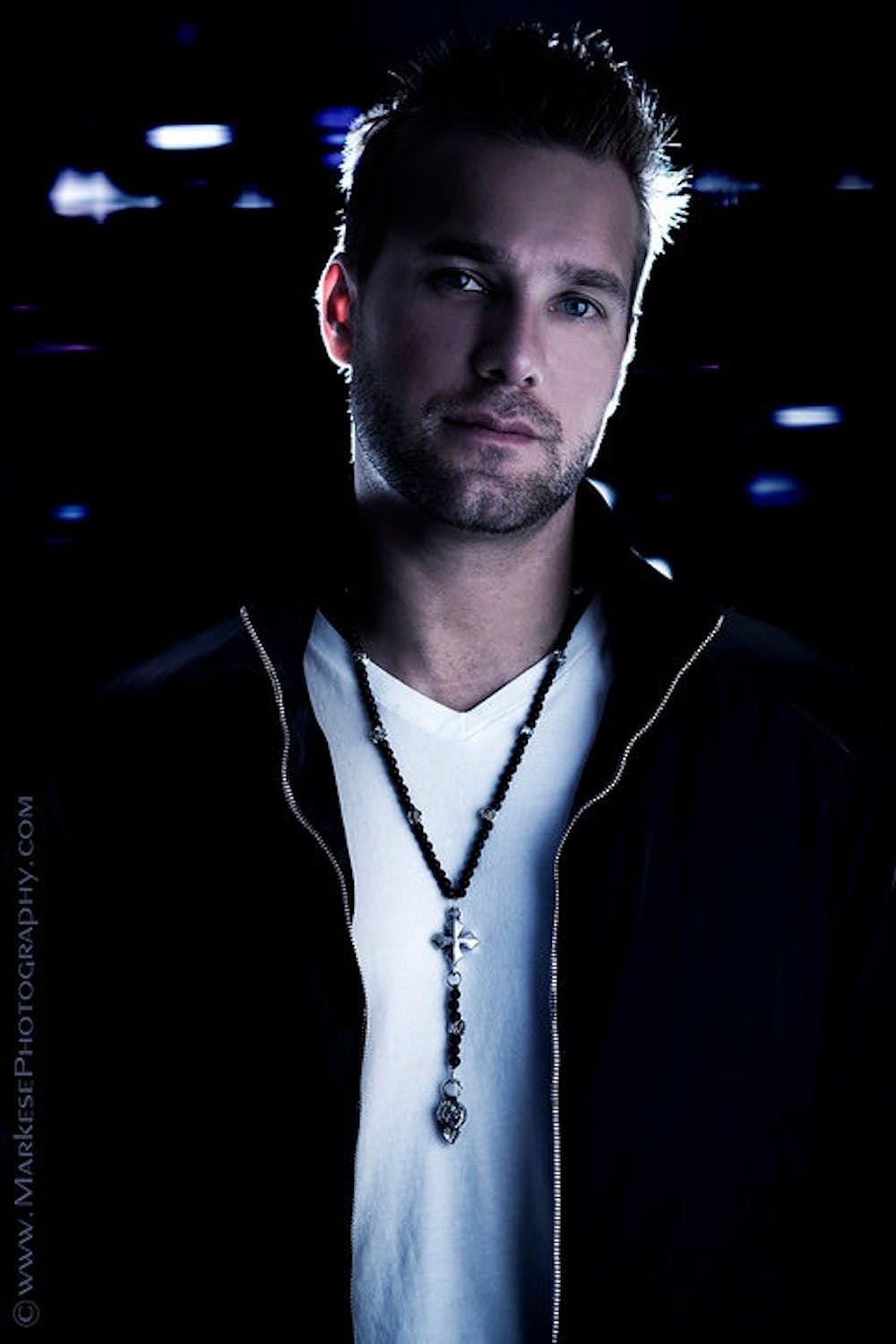 Follow Steve Smooth to get alerts about upcoming events and special deals!

Born and raised on Chicago's Southside, Steve Smooth first immersed himself in the dance music scene starting out at a record store and then a Chicago based independent record label.

Steve Smooth has performed in venues such as: Tao, Prysm

Without further ado, here are Steve Smooth top 10 tracks of all time:

9. Deep Inside These Walls

Born and raised on Chicago's Southside, Steve Smooth first immersed himself in the dance music scene starting out at a record store and then a Chicago based independent record label. As a dj, Steve worked to perfect his style of mixing, hitting the Chicago club circuit. This, along with Guest appearances on several college radio stations helped to gain him recognition, eventually leading to a frequent guest spot on the Sunday mix show, "The Street Flava," which aired on Chicago's largest radio station B96 (96.3 FM).

Steve first began working in the studio producing and remixing tracks for some of the hottest dance labels. With mixes like "Everyday My Life" and the remix of the vocal anthem, "Time" by legendary house diva Dajae, Steve quickly made his mark in the house and dance music community. As well, his work has received much deserved attention from Billboard Magazine.

His first original production "Beat Freaker" created a frenzy on dance-floors, worldwide. As a production force to be reckoned with, Steve's skills in the studio earned him a part on Bad Boy Bill's production team, giving him credit on Bad Boy Bill's dance-floor hits, "Everybody," "Costa Del Sol" and "Happy." Working in the studio with production partner JJ Flores, Steve has found a signature sound to his production that is guaranteed to fill dance floors across the Globe. Peak hour tracks like "Release", "Get Naked" & "Time For Love" have become bonafide hits and have led to releases on such labels as: Ministry of Sound (UK), Sound Division (Italy), Vendetta (Spain), Fine Tune (France) & Ménage Music (US) as well as the release of Smooth and J’s full length artist album aptly entitled “The Collection”. The series of previously released favorites are complimented with additional singles that have since led to two first round Grammy nominations.

In addition to producing, Steve maintains an impressive DJ schedule. Voted as one of "America's Favorite DJs", according to BPM Magazine, Steve took his skills as a DJ to countless shows including UK, Germany, Spain, Hong Kong, Canada, and North and South Americas alongside Bad Boy Bill. More recently, Steve has been touring solo and headlining the same venues he once played as the opening DJ for Bad Boy Bill. 2006 found Steve on tour with JJ Flores and the Bad Ass B*tches over the summer. The tour (aptly entitled The Debauchery Tour) hit 20 + major cities in the US and Canada with rave reviews from media and general music loving patrons. So much so, both DJs find themselves with a monthly debauchery residency at Chicago’s own Spy Bar and plans for a 2007 Debauchery Tour are already in place. 2006 also saw Steve working on special projects with The Shock Stars and Bad Boy Bill’s “Behind the Decks LIVE”. Steve also lent his mixing skills in 2006 to high profile promotional projects like “Wet Grooves Las Vegas” and Whettravel’s “The Groove Cruise”. Through an ever-growing release schedule and countless live performances, Steve plans to continue to set the pace for production within the EDM Culture.

No upcoming events with Steve Smooth