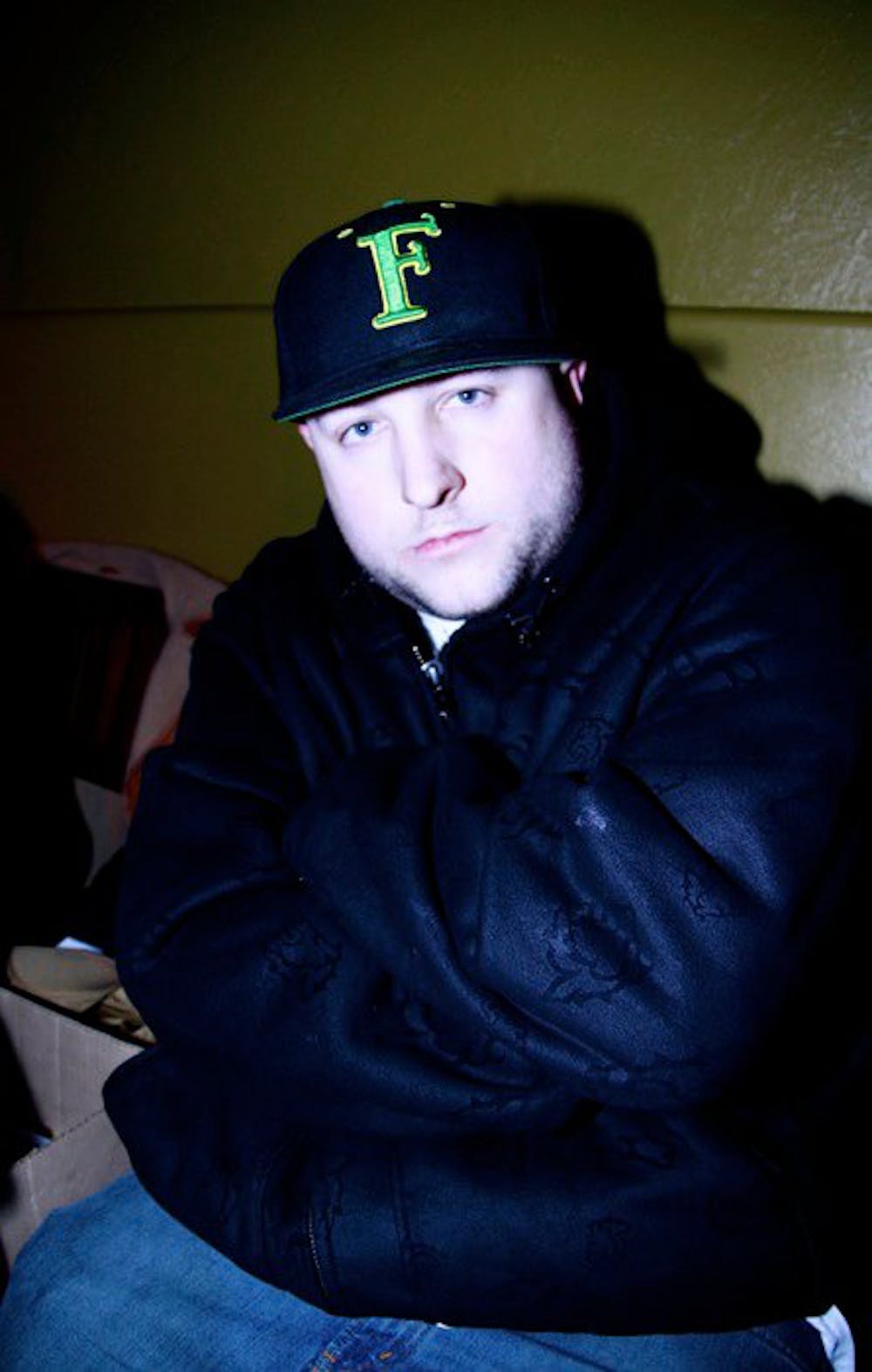 Follow Statik Selektah to get alerts about upcoming events and special deals!

Establishing his own spot amongst the ranks of East Coast hip-hop's seminal figures, DJ/producer Statik Selektah utilized his turntabling skills and ingenuity in PR and promotions to break some of the region's most promising artists, bearing his own influence on the national mixtape circuit.

Without further ado, here are Statik Selektah top 10 tracks of all time:

Establishing his own spot amongst the ranks of East Coast hip-hop's seminal figures, DJ/producer Statik Selektah utilized his turntabling skills and ingenuity in PR and promotions to break some of the region's most promising artists, bearing his own influence on the national mixtape circuit. Born January 23, 1982 in Lawrence, MA, Patrick Baril was exposed to production equipment at a very early age, tinkering with his parents' eight-track machine, cassette recorders, and turntable. By middle school, he was already DJing school functions, but he was inspired to be a true wheels-of-steel artiste after hearing DJ Premier scratch and mix records on Funkmaster Flex's Hot 97 radio show. Soon after, at 14 years old, he purchased his first turntables and mixer. Calling himself DJ Statik (the "Selektah" surname came later), he started to work clubs and private parties up and down the New England coast. In 2000, after living in New Hampshire, he moved back down to Massachusetts to enroll in the audio production program at Boston's New England Institute of the Arts. That same year, Selektah started putting out mixtapes, namely his Spell My Name Right series. With his mixtapes and DJ gigs, Selektah never passed up the opportunity to champion local hip-hop from Boston and the surrounding New England area. In particular, Selektah was responsible for introducing fellow Lawrence, MA, native Termanology to the world, helming his Hood Politics mixtapes in the mid- to late 2000s. Managing all of these tasks became much easier when he established in 2003 his own PR/marketing firm ShowOff. In 2006, he turned ShowOff into an official record label, with Termanology & Producer DC's Out the Gate LP as its first release. By this time, though, Selektah's prestige had grown considerably. His radio shows were playing in several places, from London to Mobile, AL; he produced beats for many artists, including Foxy Brown, AZ, and Joell Ortiz; and most importantly, the DJ dished out tons of mixtapes with big name and up-and-coming artists, such as Nas, Q-Tip, John Legend, Royce Da 5'9 (The Bar Exam, co-hosted with DJ Premier), and Saigon. Statik dropped his first LP, Spell My Name Right in 2007, and his follow up Stick 2 the Script album in 2008. Other artists he has produced for following that include Talib Kweli, Bun B, Styles P, Consequence, Freeway, M.O.P. and Jadakiss. Rockstar games reached out for Statik in late 2008 to enlist him as DJ and producer of the Grand Theft Auto IV update "the Lost and Damned", as well as 2 songs for Midnight Club: Los Angeles. In March 2008, Selektah and Saigon recorded All In A Day's Work in a 24 hour period, and was acclaimed by critics. He also DJed for Q-tip on his 2009 Renassaince World Tour. Statik just dropped his 3rd studio album, 100 Proof: The Hangover on Showoff/Brick Records. Catch DJ Statik Selektah every Thursday Night on Eminem's Shade 45 Sirius/XM Satellite Radio Station as well as FM stations across the globe.

No upcoming events with Statik Selektah