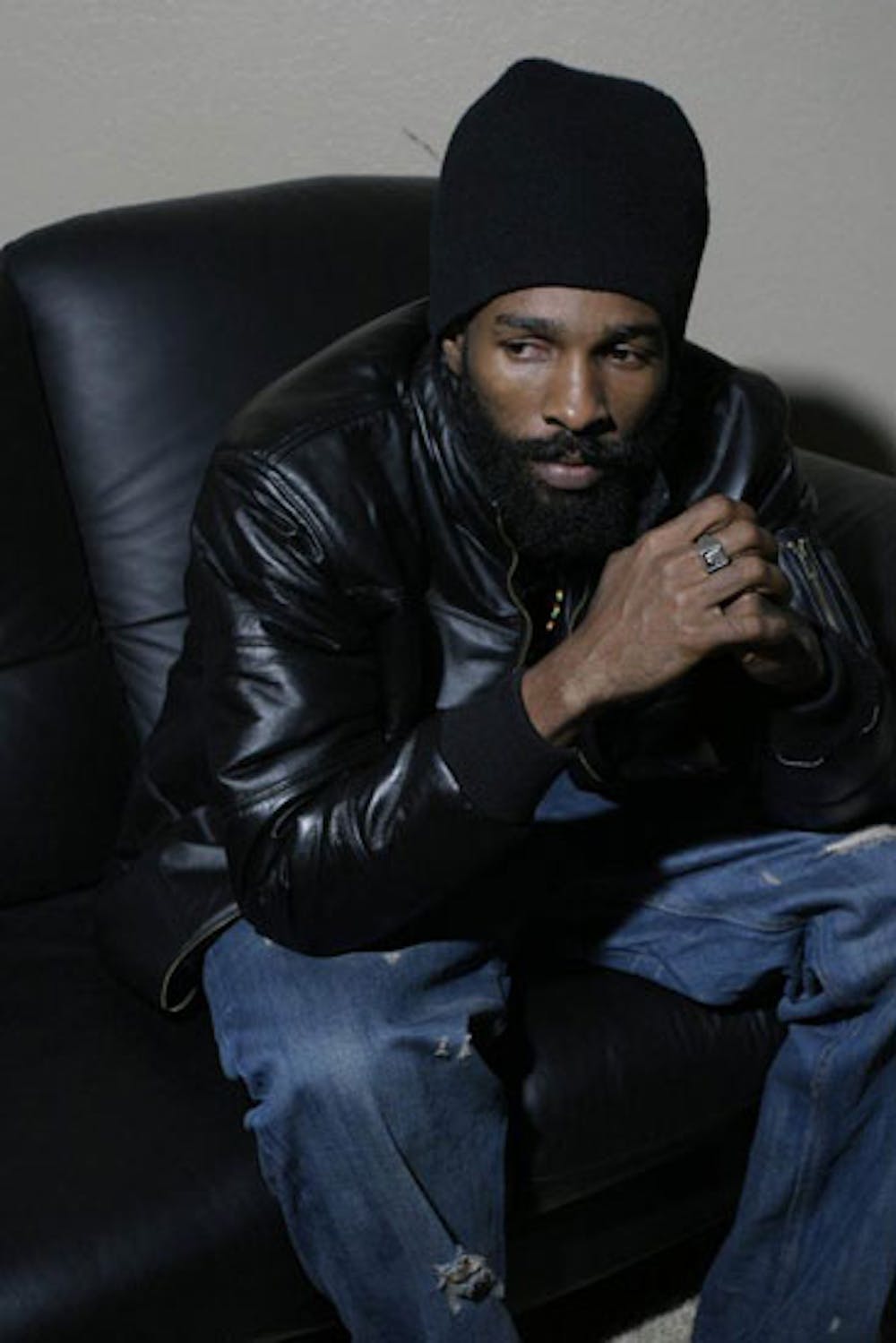 Follow Spragga Benz to get alerts about upcoming events and special deals!

Dancehall DJ Spragga Benz first rose to prominence in the early '90s with a series of Jamaican hits that earned him a brief major-label shot with Capitol. Benz was born Carlton Grant in Kingston on May 30, 1969, and earned the nickname "Spaghetti" as a youth because of his slim build; it would later mutate into his stage name, Spragga.

Without further ado, here are Spragga Benz top 10 tracks of all time:

1. She Nuh Ready Yet

Dancehall DJ Spragga Benz first rose to prominence in the early '90s with a series of Jamaican hits that earned him a brief major-label shot with Capitol.

Benz was born Carlton Grant in Kingston on May 30, 1969, and earned the nickname "Spaghetti" as a youth because of his slim build; it would later mutate into his stage name, Spragga. He became a disc selector for the L.A. Benz sound system, and first tried his hand at toasting in 1992 on a dare from Buju Banton, who needed B-sides for some dubplates he was cutting for the sound system. Benz tossed off some lyrics off the top of his head, and the response from the studio onlookers was so great that Benz soon cut two A-sides of his own, "Love Mi Gun" and the lascivious "Jack It Up." The songs quickly made him an underground sensation, and soon multiple labels and producers were clamoring for his services. He scored breakout hits with "Could a Deal" (produced by Winston Riley) and "Girls Hooray" (Steely & Clevie), not to mention "Jack It Up," a major success once it was released to a wider audience.

Benz was one of the hottest new artists on the dancehall scene, and consolidated his momentum with a series of well-received appearances at festival concerts over 1993, most notably an electrifying set at Sting. During the next two years, he released a solid string of hit singles: "Hand Inna da Air," "Rude Bwoy Living," "No Cater," "Who Next," "No Fun Thing," "Mark Death," "Things a Gwaan," "Jump Up and Swear." Many of those tracks were included on his first album, Jack It Up, which was issued in 1994. In the wake of his Jamaican success, Capitol Records offered Benz a major-label deal later that year. His second album, Uncommonly Smooth, appeared in 1995 and harbored distinct crossover aspirations; the Chevelle Franklyn duet, "A-1 Lover," was aimed at R&B audiences as well as reggae fans, and the cover of "Spanish Harlem" featured original artist Ben E. King. The gambit failed to win him an international audience on the level of Shabba Ranks, however, and Capitol quickly lost interest.

Benz returned to Jamaica and spent the next few years as a singles-only artist, also collaborating with rappers like Wyclef Jean and KRS-One. He continued to find success in his homeland with tracks like "Car Crash," "Born Good Looking," "Funny Guy Thing," "Dolly House," and "Machine Gun Kelly," among others. In 1999, he recorded a clash album with Beenie Man titled Two Badd DJs, and topped the Jamaican charts with the single "She Nuh Ready Yet (Hype Up)." The song also appeared on his long-incubating third album, Fully Loaded, which was finally released in 2000. It featured duets with Lady Saw ("Buckshot") and Foxy Brown ("Too Stoosh"), and production work from house legend Todd Terry, among many others. Benz made his motion-picture debut that same year in Brooklyn Babylon, and in 2001 played a leading role in the gangster film Shottas. Also in 2001, he returned Foxy Brown's favor by guesting on her hit single "Oh Yeah," and teamed with Elephant Man for the Jamaican smash "Warriors Cause." In 2002, he issued his fourth album, Thug Nature, which featured extensive supporting contributions from his stable of up-and-coming talent, the Red Square Crew

No upcoming events with Spragga Benz