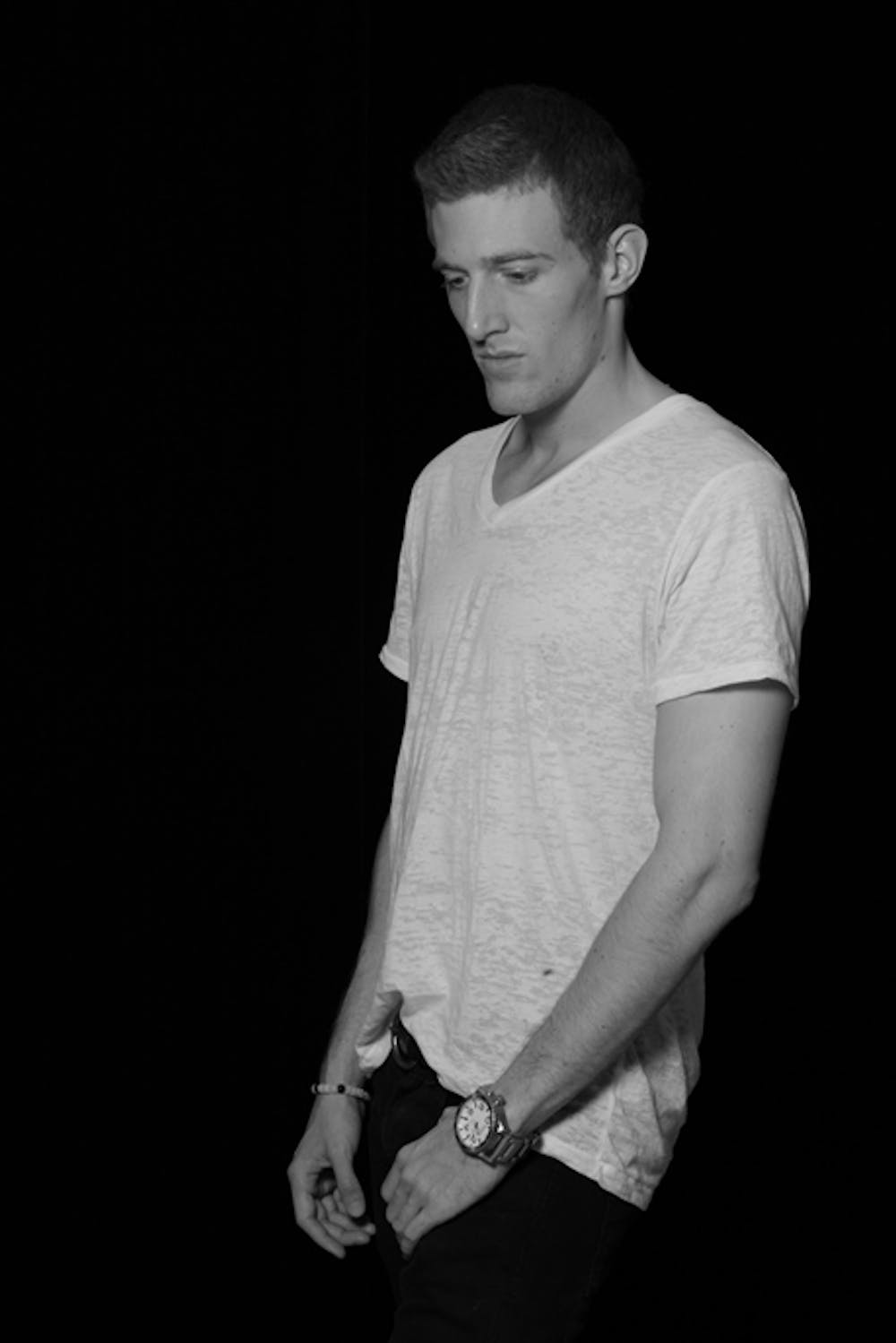 Follow Sound Remedy to get alerts about upcoming events and special deals!

Sound Remedy is an American electronic music producer based out of Los Angeles, California.

Sound Remedy has performed in venues such as: 45 East

Without further ado, here are Sound Remedy top 10 tracks of all time:

Sound Remedy is an American electronic music producer based out of Los Angeles, California. Hailling from Chicago SR has been crafting his sound since the younge age of 16, but only started to produce music fulltime 2 years ago.  Despite obtaining a degree in finance from one of the nation's elite business schools, SR opted to take a risk and pursue his true passion; music. Being that both of his parents are graduates of Juilliard School of Music and full time Chicago Symphony Orchestra players, this decision may have been in the cards all along.

In 2013, Sound Remedy has already achieved 4 #1 HypeMachine charting records bringing him to a total of 16 in fewer than 2 years.  Along with charting on HypeM he has also been commissioned to remix for such artists as Daughter (4AD) Hermitude (EMI UK), and Superbus (Polydor France).  You can also find SR performing at major festivals such as Governors Ball, Paradiso, Global Dance Festival, Tomorrow World, Kaleidoscope, and Summer Melt Down all this coming summer.

Sound Remedy has made a name for himself by composing tracks that defy the laws of the traditional dance music.  His epic creations can be likened to enthralling musical journey's that captivate the listener from start to finish.  There is truly no end in sight when it comes to the rapid growth of the Sound Remedy movement.

No upcoming events with Sound Remedy