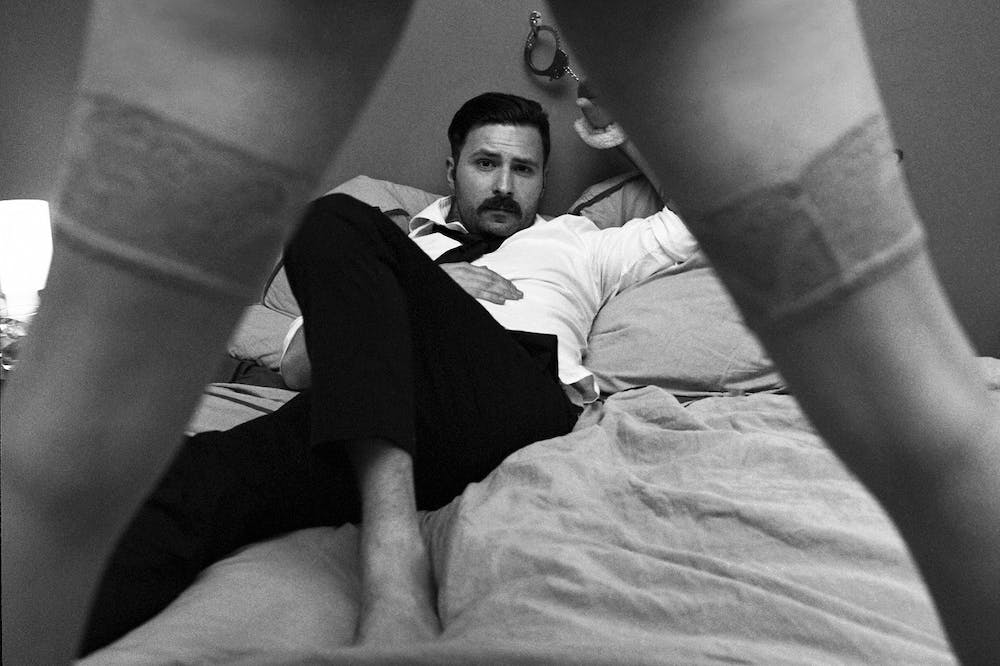 Follow Slow Hands to get alerts about upcoming events and special deals!

Slow Hands aka Ryan Cavanagh is an organic specialist.

Without further ado, here are Slow Hands top 10 tracks of all time:

6. All the Same - Original Mix

Slow Hands aka Ryan Cavanagh is an organic specialist. His rich yet languid style bares all the hallmarks of the classical and compositional training he has had, whilst everything from jazz to blues to trippy electronica inform the New Yorker’s well honed production palette.

Having emerged on the now landmark Significant Others EP (with his track ‘Fast Tongue’ released by inimitable New York stable Wolf + Lamb in only 2009) he’s gone on to thread sunny melodies and steamy bass lines for More or Less as well as Gadi’s boutique, vinyl-only label Double Standards; Permanent Vacation and more.

There have been remixes and high-profile covers (Sade’s ‘Sweetest Taboo’) along the way, too, whilst dance floors across the world have all fallen under his charmingly seductive spell. Of course, Wolf + Lamb’s legendary Marcy Hotel is one of those places, and has been since the start, whilst Slow Hands is also resident DJ for boutique NYC promotion and web-zine, Autobrennt.

“The thinking is to always do something as different and musical as possible” says Ryan of the sounds he has been making – in various forms – since being a child. Aiming to elevate electronic music to wholly new and rewarding creative planes with his approach to writing songs, not tracks, Ryan continues: “I want my music to be made for all places, and atmospheres.”

Slow Hands is about emotion, about warmth, about creative freedom. He makes music that gets you thinking and feeling as much as dancing, and also does so alongside friend John Paul Jones (Tom Croose) as Worst Friends, and friend Nick Dalagelis (One of Them) as Male Madame. So, too, will the future see him develop his live set. However you digest him, then, you’ll do so with a smile on your face and a glow in your heart.

No upcoming events with Slow Hands