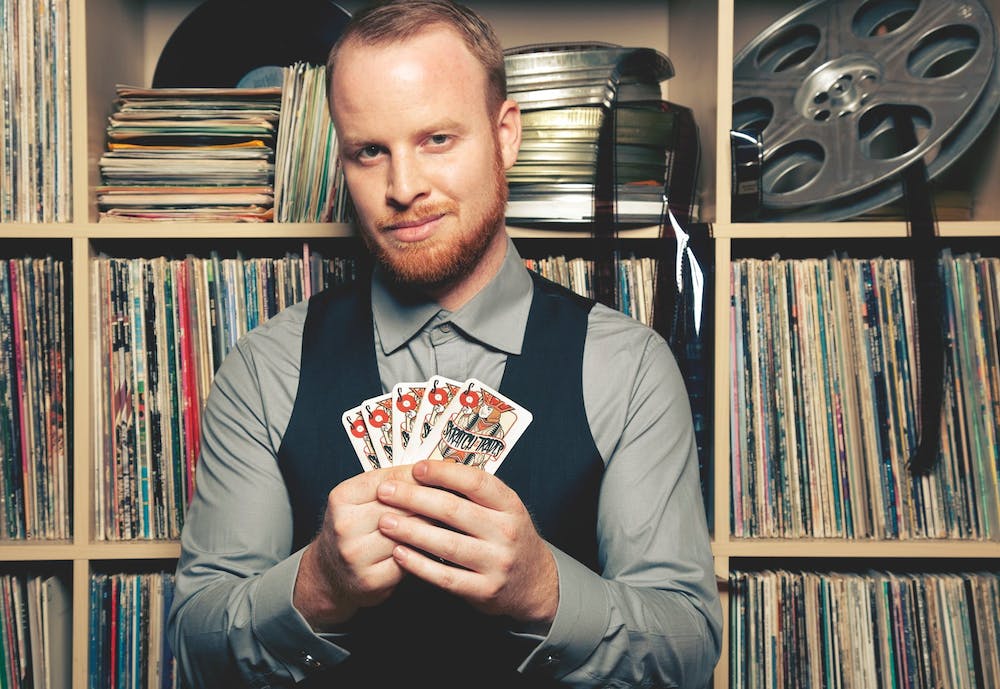 Follow Skratch Bastid to get alerts about upcoming events and special deals!

Having rocked the bar, Skratch Bastid is now ready to raise it. The Bastid has become one of Canada’s most in-demand DJs and respected producers.

Skratch Bastid has performed in venues such as: On the Record

Without further ado, here are Skratch Bastid top 10 tracks of all time:

Having rocked the bar, Skratch Bastid is now ready to raise it.

The Bastid has become one of Canada’s most in-demand DJs and respected producers. But it didn't happen overnight. After pumping out mixtapes and earning a loyal following in his hometown of Halifax, Skratch began making an international name for himself through DJ competitions like the DMC, ITF and Cincinnati's Scribble Jam, which he won three times. From there, the redhead went viral. Seriously, Youtube that shit.

But while hard work might get you there, it takes something special to make a lasting impression. Bastid does this, night after night, by using his razor sharp technical skills to give life to a limitless collection of hip-hop, funk, disco and rock that can please even the blandest
square. It's the type of something special that wins awards, warms panties and drains beers.

Skratch Bastid brings all of this into the studio. In 2007, he teamed up with longtime friend/foe Buck 65 and released the critically acclaimed album Situation on Warner music. The collaboration was inspired. Buck was rapping again. And Bastid? He made an album of beats so good that he was nominated for a 2008 Juno Award for Producer of the Year. He was the first Canadian DJ ever to do so.

Now based in Montreal, he keeps busy with touring, playing special events, producing, recording, remixing songs and providing music for
TV & Film. Whatever the situation, you can be sure to hear why Skratch Bastid's name has spread from city to city, coast to coast.

No upcoming events with Skratch Bastid