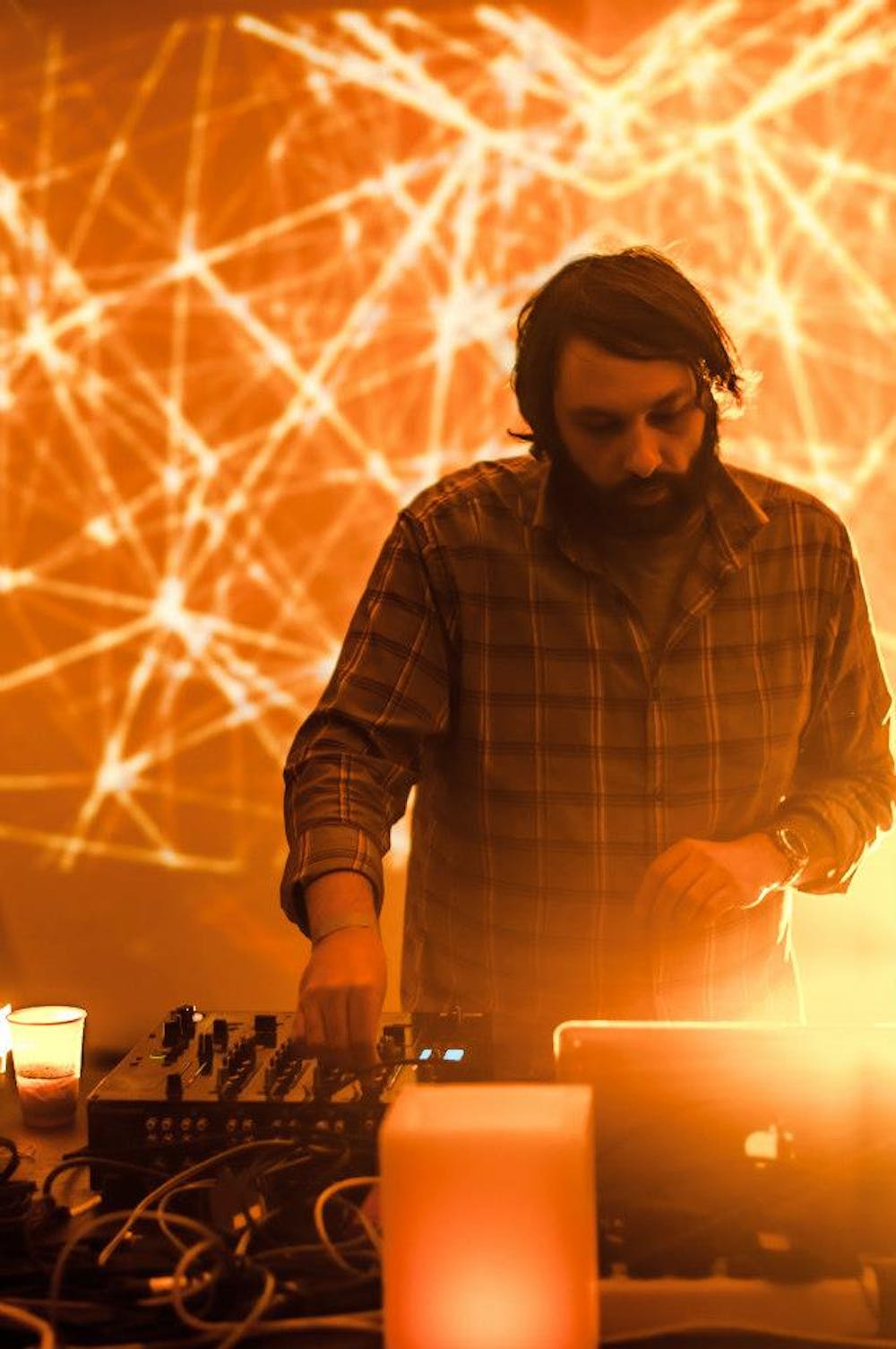 Follow Sid Le Rock to get alerts about upcoming events and special deals!

BACKGROUND Growing up in the northern regions of Ontario, he spent most of his youth inlots of snow.

Without further ado, here are Sid Le Rock top 10 tracks of all time:

Growing up in the northern regions of Ontario, he spent most of his youth inlots of snow. Not big on ice fishing and sci-doos like most common Northerners,the warmer seasons were his favourable moments in the great outdoors. Thesummer would bring a new life from hybernation where his playground was abackyard filled with deep forests. It was a constant case that his family wouldmove from town to town where ever work can be found. His father who was alumberjack and miner always could find work to support the family but thatmeant that the young Bono would have to adapt to new measures, quit oftendepending on his interests for music and art which made for most of his pasttime.

A NEW SOUND IS BORN

Eventually he moved out on his own to the most southern part of Canada to ridhimself of long winters and constant driveways filled with babe seals andbackyards cluttered with roaming Bears. In Windsor, Sheldon searched for a career in art design but rather, soondiscovered a new fuel for passion with music. In 1994, is where he wanderedinto a life that is his nowproducing Techno. Introduced to new sounds thatwere flurishing in the Detroit scene (which was a mere 5min from where he oncedlived), It was his constant fix to get an ear full of this new bread of music.From there, Shelbono moved to Toronto where the music scene was growing withinternational view. He moved there to seek out a degree in Music Engineering tolearn more about cultivating his own sound. With a continued interest in postrock and independant rock music, he forged his old influences with the new togive life to a love child of his own creation, a style he has branded as"ROCKNO". What other name would you conjure up if Mama was calledRock and Papa was Techno?. To Shelbono, Rockno is more then just his means toexplore and define himself as an artist, to him, it is an actual unstableliving, breathing being!. Its now out there on the loose.

Still Chugging, Shelbono currently lives in Cologne, Germany with at least 20bars in walking distance. The closest one is where you might suspect to findhim. With over 20 releases, 3 albums in 2004-2005 alone, the man with manyfaces is bounching and crashing his way around the world to bring new breath ofsounds to dancefloors under the alias's of PAN/TONE (sub-static,sender/kompakt, 240 Volts), SID LeROCK (Ladomat2000, Mute) and GRINGOGRINDER (Onitor records). With steady output of releases's, He has seenone of his busiest years unfold with great success and this comes withpreviledges to see many new cities and meet many interesting like mindedindividuals. With more production under way for future releases under allnames, Shelbono has been commitee to detoxing himself to better health toprepare himself again for 2006. The neighbours now find themselves lucky to benext to a producer preparing for his next album(s) in the midnight hours.