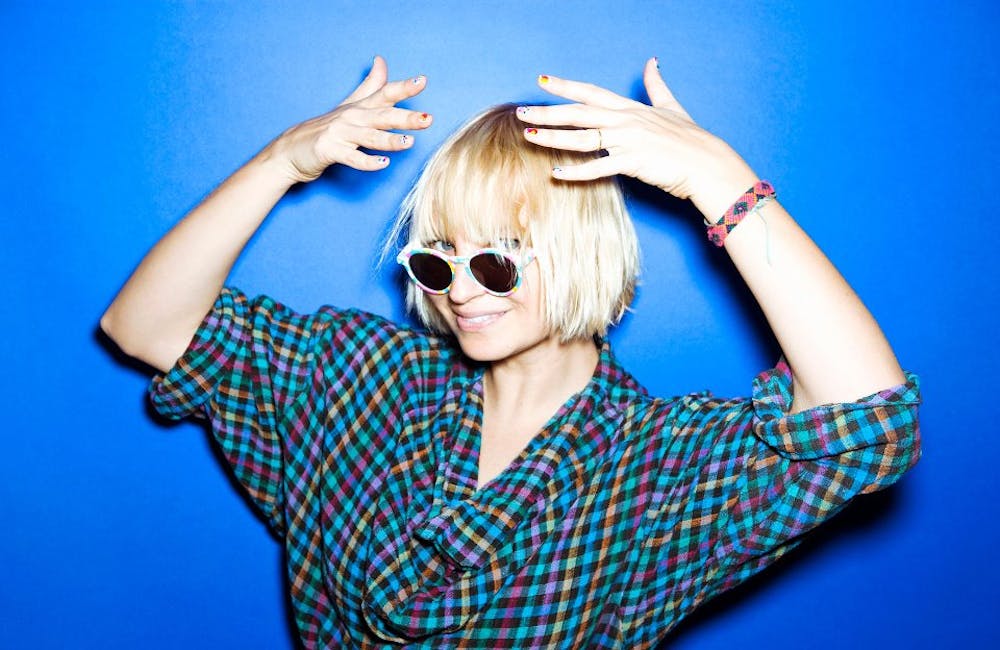 Follow Sia to get alerts about upcoming events and special deals!

Without further ado, here are Sia top 10 tracks of all time:

Australian Golden Globe-nominated downtempo, pop, and jazz singer and songwriter. In 2000, her single "Taken for Granted" was a top 10 hit in the United Kingdom. Her 2008 album Some People Have Real Problems peaked in the top 30 on the Billboard 200. At the ARIA Music Awards of 2009, she won the award for 'Best Music DVD' and received six nominations at the ARIA Music Awards of 2010 and won 'Best Independent Release' and 'Best Pop Release' for We Are Born and 'Best Video' for the song "Clap Your Hands". Furler has also collaborated and performed with Zero 7, Christina Aguilera and more recently Hilltop Hoods, David Guetta, Flo Rida, Afrojack, Shakira and Rihanna. She collaborated on Billboard Hot 100 top ten hits, "Titanium" with DJ David Guetta, and "Wild Ones" with rapper Flo Rida. Both achieved international success.

No upcoming events with Sia