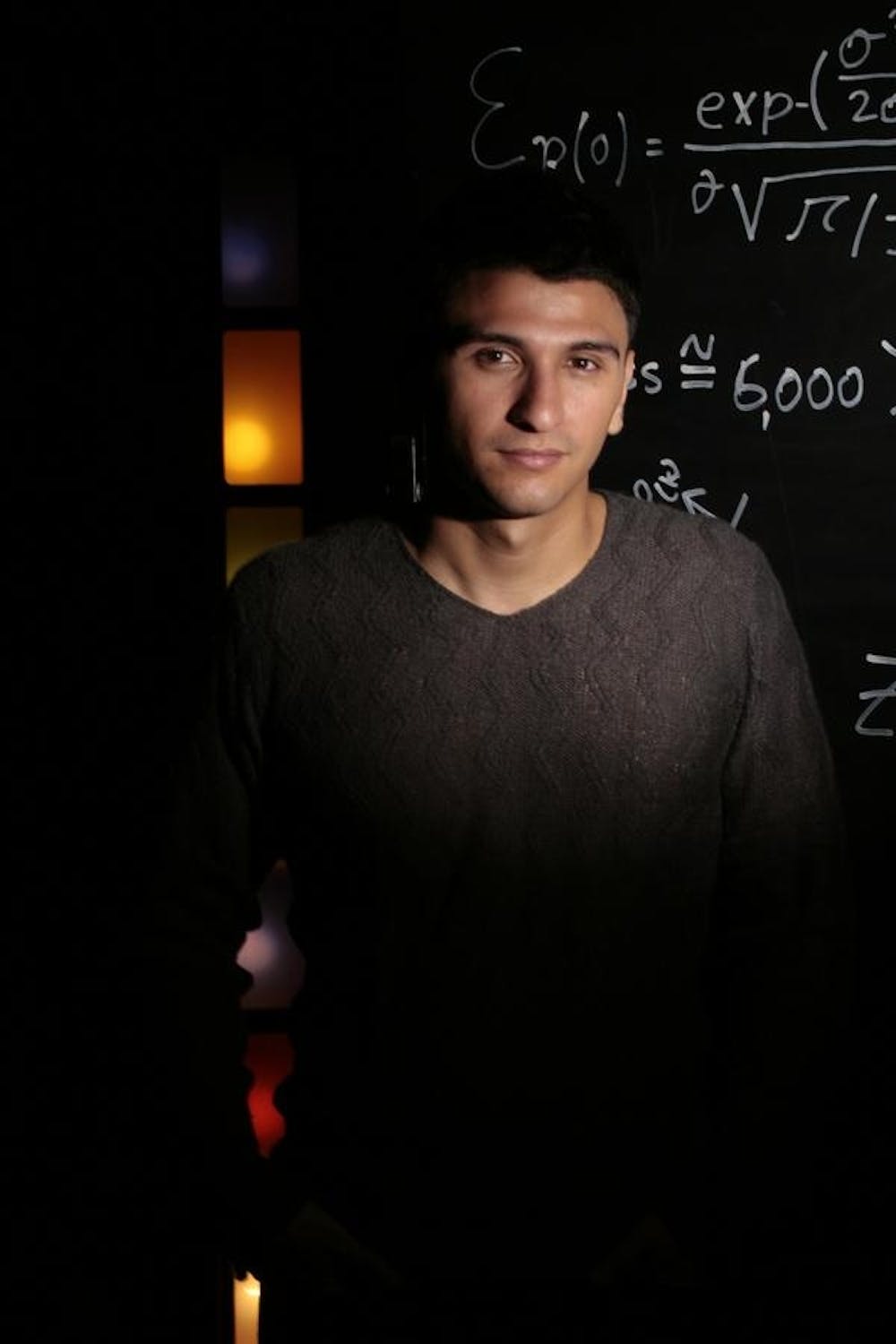 Follow Shlomi Aber to get alerts about upcoming events and special deals!

Recognized as one of the main techno pioneers and influential artists of the recent time, Shlomi has the kind of impact usually reserved for inbound meteors, the reason for which is buried in a ground swell of genre-defying appreciation and support.

Shlomi Aber has performed in venues such as: Pacha, Razzmatazz, City Hall, Stereo

Without further ado, here are Shlomi Aber top 10 tracks of all time:

Recognized as one of the main techno pioneers and influential artists of the recent time, Shlomi has the kind of impact usually reserved for inbound meteors, the reason for which is buried in a ground swell of genre-defying appreciation and support. a comment taken from a recent “Radio 1” interview provides a probable insight as to why his productions are hitting such a broad mark, “No matter if it’s hard or soft, it just needs to touch your mind, body and soul at the same time. That's what I call a ‘Good Record’.”

This personal approach, married with 12 years production experience that takes influence from jazz, funk, minimal, acid and, in particular the old school Detroit techno movement, lead by revolutionaries as derrick may and Juan Atkins. Means he now boasts some of the world’s most prestigious labels on his ever-expanding CV: Cocoon, Ovum and Renaissance to name but a few. Tracks such as Sea Of Sand, After Love and Tel Aviv Garden have become engraved on Top 10 bestseller lists for 2006, whilst his release "Crop Duster" has already been described by every aspects as ‘…a classy piece of Underground fodder…,’ not to mention his worldwide funky techno anthem with Ovum Recordings, "Freakside," which became his trademark.

The accolades from the press don’t end there either; his sets have also been cited for their unique ability to cohesively traverse genres; DJmag positively wrote in a profile article, ‘Shlomi's sets are full with warm and unique sounds that makes you feel like you are going back to the better days of music, it was something I can’t define just by one word, if I must I will call it something between house and techno. With his fascinating technical skills, accurate programming and music selection, you can just feel the magic in the air.’ Quite a statement.

Growing from the classic Tel Aviv “90’s underground dance scene”, shlomi rise through the DJ ranks of his native environment is the house fairytale in its purest form, beginning with throwing regular parties for his mates in his parents' garage when he was just 14!, support soon developed and he was able to take on bigger underground venues and increase his local profile to massive events such as the Love Parade, Gay Parade, Dance & Levis and many others.

Back to these days, Shlomi was selected as Beatport's artists of the year for 2008 and also received a respected "Worldwide DJ Awards" nomination, placing Shlomi in the first tier of electronic music artists, Headlining every prestigious club, festival or venue worldwide.

In 2006 Shlomi launched his own record label, bookings, and artist management agency. This heralded the birth of one of the most established and top leading labels in the underground dance music scene, "Be As One Imprint." The label’s focus is on releasing quality underground music from the wide range between house and techno, with the only constant being that “a track must have the right feeling and stand out in its own way."

No upcoming events with Shlomi Aber