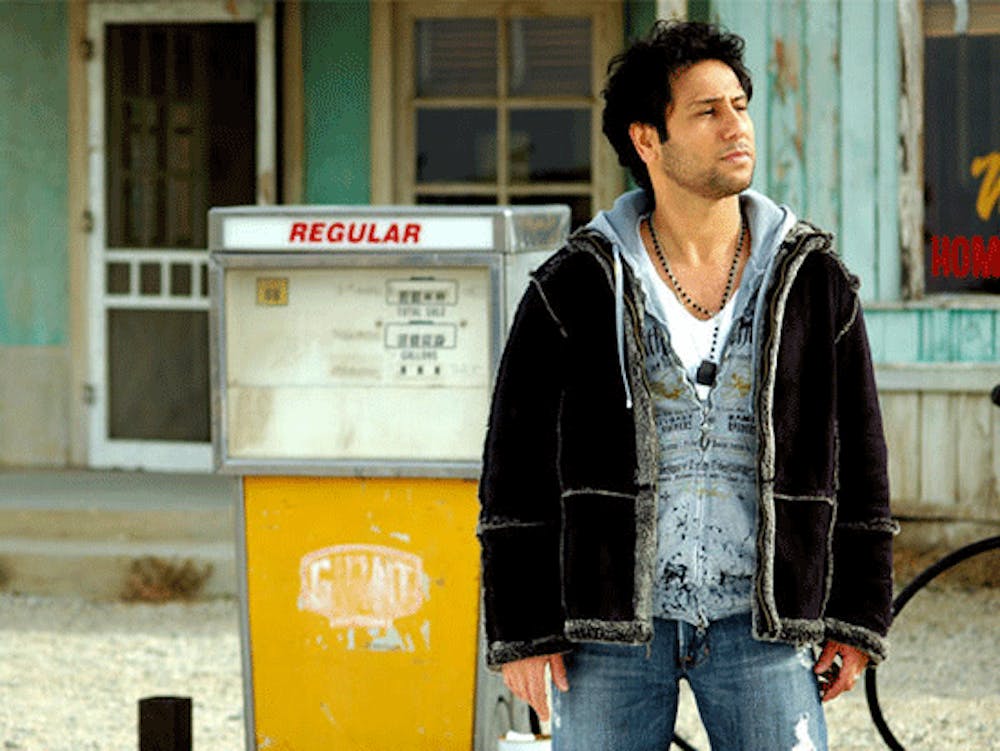 Follow Shahyad to get alerts about upcoming events and special deals!

Singer/Composer/ producer SHAHYAD started his career at a mere age of 5 where he first started to learn the piano.

Without further ado, here are Shahyad top 10 tracks of all time:

Singer/Composer/ producer SHAHYAD started his career at a mere age of 5 where he first started to learn the piano. At 8 years old, he moved to Europe to continue his education there. For this purpose he chose the field of Computer Engineering in Industrial Equipments. However, he never separated from his passion for Music. Along side his studies, he enrolled in a Music Academy where he studied music for 4 years.

The very first time Shahyad entered the stage was when he was 14 years old. This was an experience he will cherish for the rest of his life. An "unforgettable memory" is what Shahyad calls it. Shahyad has had the opportunity to work with many talented Persian singers and middle Eastern singers. he is a composer for many of them. He currently has 4 albums In Your Name, Memories of You, For You (4U) and Sefareshi ,which are available in Iranian stores around the world. Shahyad is dedicated to fans, loves them very much, and is working hard on new songs and albums. When asked what motivates him, "my fans, their love, and our harmony"

No upcoming events with Shahyad