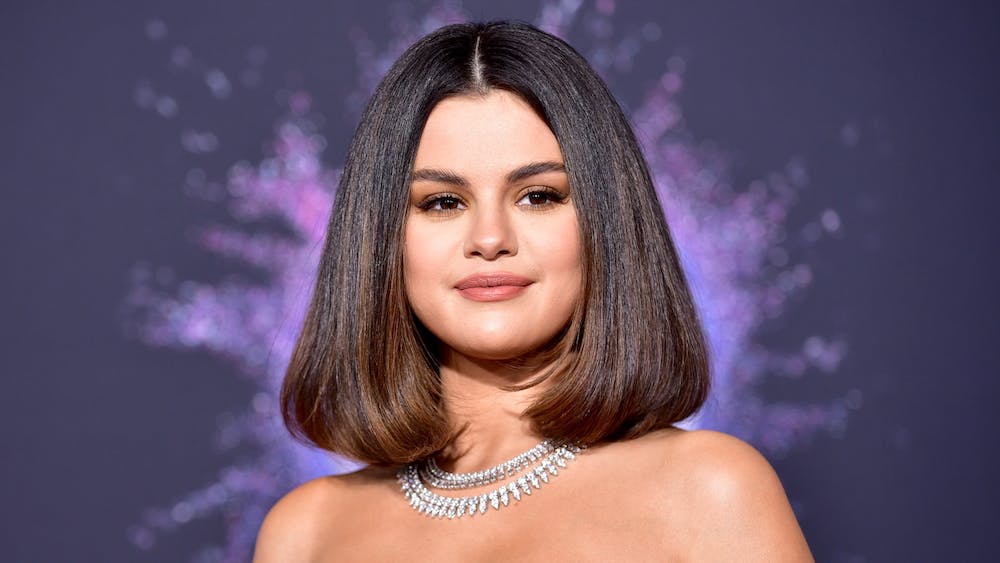 Follow Selena Gomez to get alerts about upcoming events and special deals!

Without further ado, here are Selena Gomez top 10 tracks of all time:

Selena Marie Gomez (born July 22, 1992) is an American singer, songwriter, actress, and producer. Born and raised in Texas, Gomez began her career by appearing on the children's television series Barney & Friends (2002–2004). In her teens, she gained wider recognition for her role as Alex Russo on the Emmy Award-winning Disney Channel television series Wizards of Waverly Place (2007–2012).

Gomez released three albums with her former band, Selena Gomez & the Scene: Kiss & Tell (2009), A Year Without Rain (2010), and When the Sun Goes Down (2011), all of which peaked within the top ten on the US Billboard 200 and attained gold certifications. Additionally, Gomez has released three albums as a solo artist: Stars Dance (2013), Revival (2015), and Rare (2020), all of which debuted atop the Billboard 200. She has earned eight top-ten singles on the Billboard Hot 100: "Come & Get It", "The Heart Wants What It Wants", "Good for You", "Same Old Love", "Hands to Myself", "We Don't Talk Anymore" with Charlie Puth, "It Ain't Me" with Kygo, and "Lose You to Love Me", the latter being her first number-one single on the chart.

In 2017, Billboard reported that Gomez has sold over 7 million albums and 22 million singles worldwide.

No upcoming events with Selena Gomez