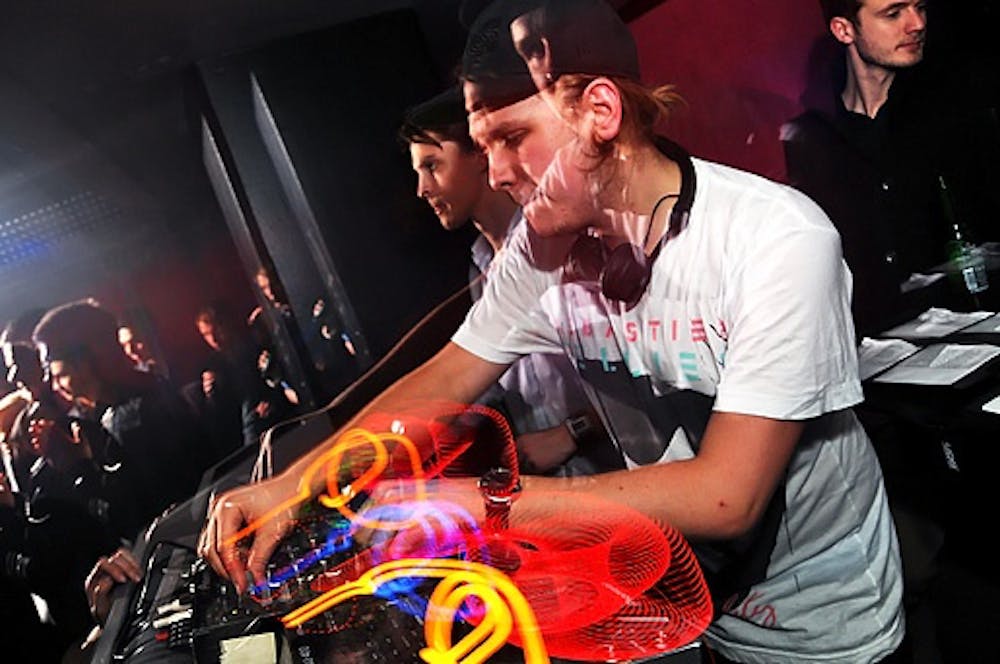 Follow Sebjak to get alerts about upcoming events and special deals!

Riding at the forefront of the second wave of Swedish artists to massively influence electronic music, Sebjak has gone onto to carve out a place amongst the global elite of dance music.

Without further ado, here are Sebjak top 10 tracks of all time:

Riding at the forefront of the second wave of Swedish artists to massively influence electronic music, Sebjak has gone onto to carve out a place amongst the global elite of dance music. Having already realised the huge potential he showed as an emerging DJ and producer back in 2006, Sebastian Jak continues to strive forward, unleashing his fresh, energetic and distinctive sound to the masses. A dynamic producer, the Swede has become a key part of Steve Angello’s Size Records and signed an album deal with Ultra Music as well as appearing on standout labels such as Mixmash and Spinnin. His close relationship with Steve Angello, someone who has always been a huge inspiration to Sebjak is a clear marker of the prodigious talent that he possesses both in the studio and behind the decks.

After rising to fame with his epic collaborations ‘Liceu’ and ‘Kemi’ with Marcus Schossow and releasing ‘GODS’ in 2014 with Size legends Steve Angello and AN21, Sebjak’s fan base has grown as rapidly as his discography. As a DJ, Sebjak is renowned for his ability to connect with his crowd, utilising his vast musical knowledge to indulge in an explosive journey of modern house and EDM. Standout shows such as his performance at Creamfields in 2014 highlight both his skills in the booth and the affinity he shares with huge audiences. With his stock ever on the rise and industry whispers of a debut album, 2015 looks set to be another landmark year for the wildly talented Sebjak.

No upcoming events with Sebjak