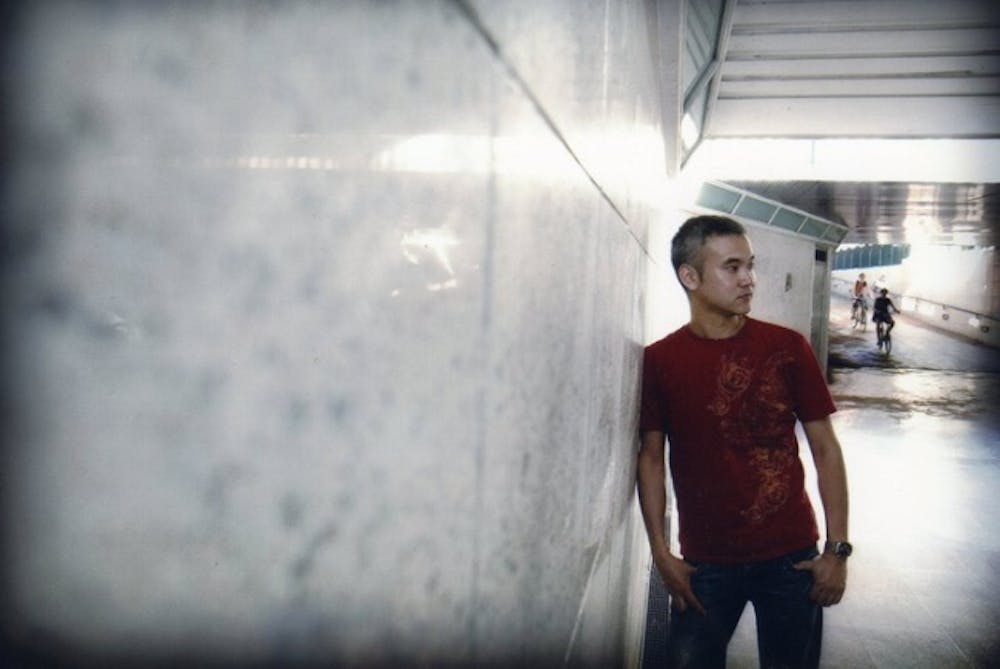 Follow Satoshi Tomiie to get alerts about upcoming events and special deals!

Satoshi's music career began at an early age when his parents encouraged him to study the piano.

Without further ado, here are Satoshi Tomiie top 10 tracks of all time:

Satoshi's music career began at an early age when his parents encouraged him to study the piano. He trained for an admirable ten years, developing a distinct passion for Jazz. Soon after the sound of Hip Hop provoked him to not only form his own band but also to start his foray into DJ'ing and production. Then came house as Satoshi became fascinated by the early Chicago mix-tapes he was hearing.

A Japanese cosmetic company asked Satoshi to produce a track for their forthcoming promo parties where the legendary DJ Frankie Knuckles was performing. Knuckles saw the potential in Satoshi's music and asked if he was interested in collaborating. The final result of their partnership was "Tears", a defining moment in vocal house and a song now commonly regarded as an all time classic. Satoshi soon took the leap and moved to New York. Since his seminal hit "Tears" with Knuckles back in 1989, he has gone on to become a major part of the acclaimed Def Mix crew. Tomiie has remixed and worked with the likes of Photek, Kosheen, Simply Red, David Bowie, U2, Mariah Carey, and Misia (Japan's #1 R&B artist), just to name a few.

In 2000 Satoshi wrote and produced his debut album for Sony entitled "Full Lick" featuring performances by Kelli Ali, former front woman for the Sneaker Pimps, Diane Charlemagne, Robert Owens and others. The album has been met with critical acclaim by his fans and the press with each single enjoying top ten dance chart success. "Up in Flames", garnered a number one dance hit in the UK and included mixes from John Digweed. In the US, "Up in Flames" and "Darkness" established Satoshi's presence in the alternative music scene as well as the dance music scene. The Global Underground compilation mixed by John Digweed also featured "Love in Traffic" the most recognizable single from "Full Lick" in addition to three other "Satoshi" productions/ remixes.

In 2001, Satoshi Tomiie launched his own label "SAW.RECORDINGS". The word SAW comes from "SAW is one of the names of the sound wave (Sine, Square, Triangle and so on). These are used by various kinds of electronic music producers regardless of the style; most of them use and tweak these waveforms to compose music. Regardless of the style, SAW.RECORDINGS would like to introduce quality music to the music scene. We also would like to be a tool for DJ's (as SAW)." states Tomiie.

It was Satoshi's desire to create a platform from which he would be able to showcase ideas and creativity that are more experimental. SAWÕs first single release "Paranoize" by Bipath caused major excitement from DJ's worldwide. Follow up singles, Madam "Penetration" and TomiieÕs own "Virus" gave SAW world recognition.

2002 has brought forth singles and EPÕs from the likes of Akadoma, Jerry Bonham and Tigerhook, with a debut production from the remix team Gabriel & Dresden entitled "Lament" at the end of the year TomiieÕs Saw label is forging ahead. 2003 brings Echomen "Perpetual" the first vocally driven record for the Label. Tomiie's ongoing philosophy to push the envelope and expose new talents has assisted in the launch of such new producer / dj"s as Trendroids and Lexicon Avenue. If SAW.RECORDINGS is an example of the direction that Satoshi is heading in, he is acknowledging the changes in the dance music scene, thus shifting what House music is. House music never stops evolving and expanding its borders and Satoshi Tomiie is in the forefront of this movement.

Satoshi is the first American based DJ to be asked to record a NuBreed album (#6) for International label Global Underground. Nubreed is known for only working with the leading cutting edge DJ's. With a world tour under way, Tomiie launched the North American leg with a Spundae party in San Francisco and continued traveling throughout the USA, Europe, of South America, Asia, and Australia. His Nubreed album is the fastest and highest selling Nubreed album to date.

Receiving the highest honor as a DJ, in December Satoshi Tomiie was voted by the public into the #30 spot of the WorldÕs Top 100 DJ List. Satoshi is also finding International recognition now as a Label owner besides his proven talents as a DJ, Producer / Artist and Musician. 2003 Satoshi has again launched his world tour on the west coast of the United States and will be touring well into the fall.

No upcoming events with Satoshi Tomiie