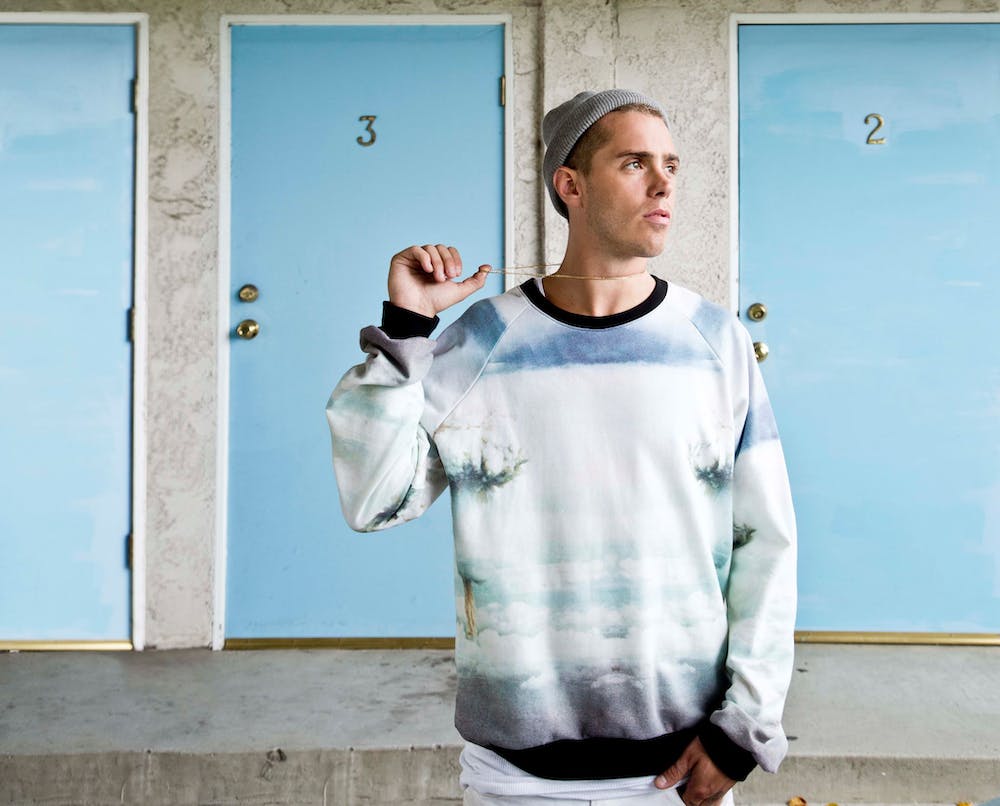 Follow Sammy Adams to get alerts about upcoming events and special deals!

Samuel Adams Wisner (born August 14, 1987), better known as Sammy Adams, is an American rapper and songwriter from Boston, Massachusetts. Adams has been musical for most of his life, playing piano since age 7.

Without further ado, here are Sammy Adams top 10 tracks of all time:

Adams has been musical for most of his life, playing piano since age 7. At age 11, he began to improvise with his piano playing, starting to create his own beats and melodies. He aspired to become a producer long before he ever considered becoming a rapper. Adams wrote small raps for himself through middle and high school, but did not formally start making music until college. Adams has stated in interviews that his musical influences have not come from just other rappers, but also from classic rock, rock, classical music, and blues.[1] Adams prides himself on being able to cross genres, allowing him to get back to his musical roots and experiment with other kinds of music to supplement his "hip-pop". Adams started recording songs on his Macbook in 2008 from his college dormitory room.

No upcoming events with Sammy Adams