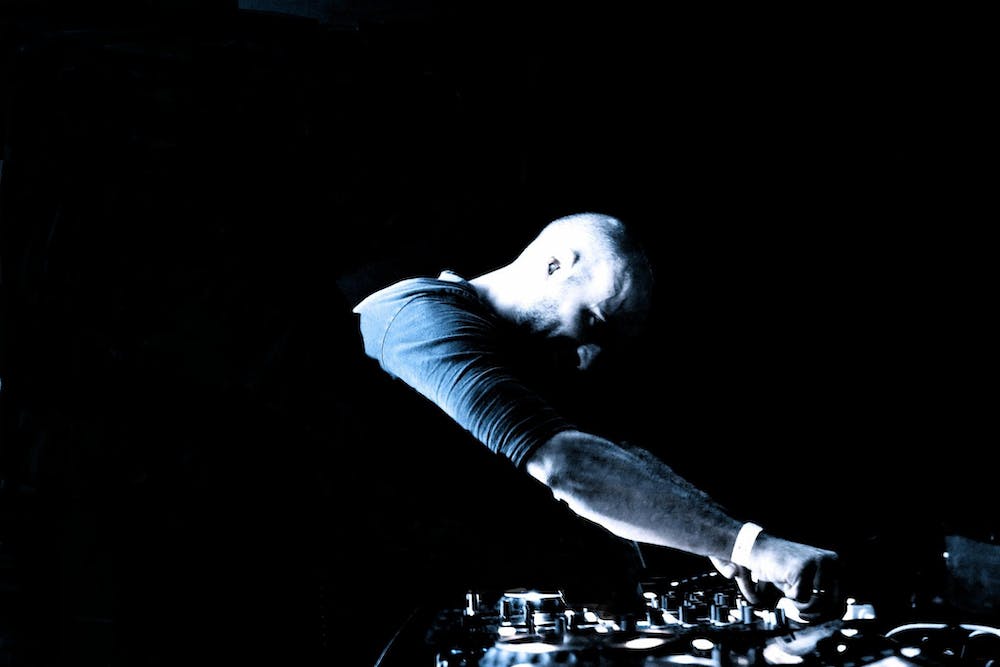 Follow Sahar Z to get alerts about upcoming events and special deals!

Sahar Z has performed in venues such as: Sound, The Midway, Monarch, Newspeak

Without further ado, here are Sahar Z top 10 tracks of all time:

Sahar Z (born Sahar Zangilevitch) is an Israeli music producer and Electronic music DJ who specialises in "harsh" yet melodic Tech and Progressive house. He is closely associated with the Lost & Found label, an imprint of John Digweed's Bedrock Records. In 2014 he released the album Time along with fellow producer Guy Mantzur.

Until 2020, he frequently toured internationally. Sahar is an owner and resident DJ at the largest and more popular underground club in Tel Aviv, The Cat & Dog.

No upcoming events with Sahar Z