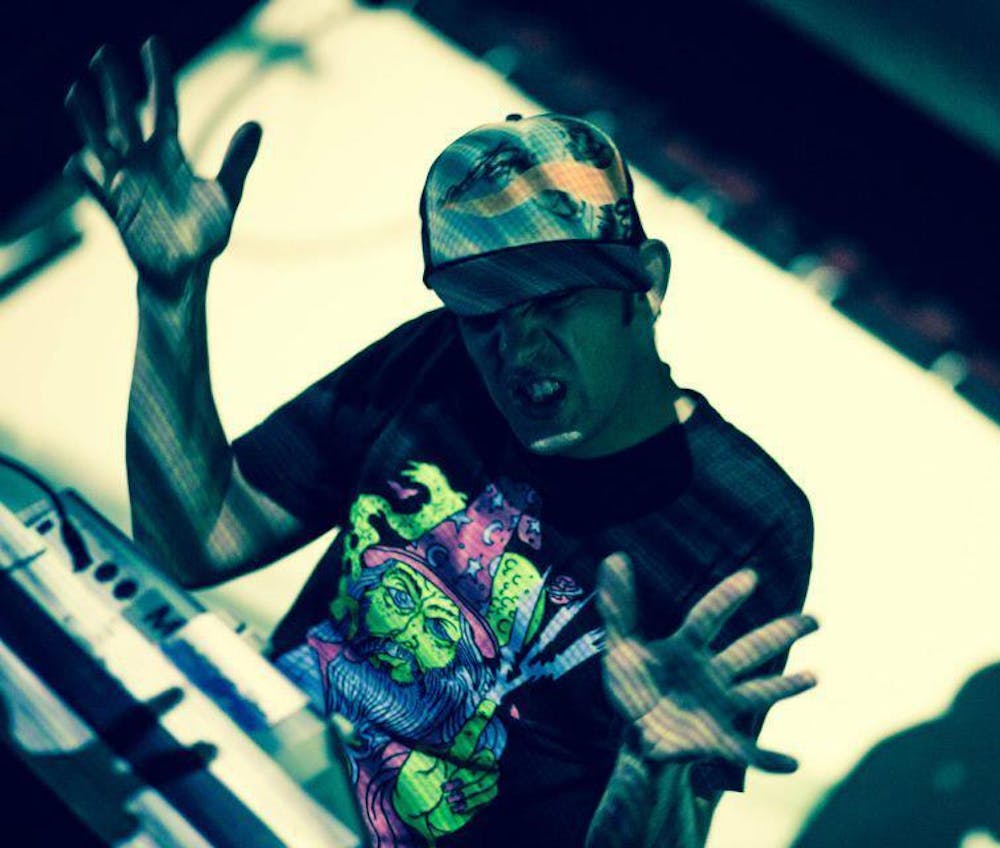 Follow Russ Liquid to get alerts about upcoming events and special deals!

Russ Liquid is the future-vintage groove-blasting maestro who has stirred the souls and minds of the electronic music world.

Without further ado, here are Russ Liquid top 10 tracks of all time:

Russ Liquid is the future-vintage groove-blasting maestro who has stirred the souls and minds of the electronic music world. Renowned for his ingenious compositional approach, this cosmic virtuoso and imprints a prophetic musical experience on his audiences. He detonates explosive beatscapes, seamlessly adding flourishes of instrumental color and emotion; all while drawing from an endlessly diverse sonic palette.

In only a short time, Mr. Liquid has developed a reputation for radiating a sonic supernova of genre-bending beats on the dancefloor, captivating audiences with passionate live instrumental performances across the U.S. and beyond. In 2012, the member of the Headtron crew’s dynamic, multi-instrumental, experience was unleashed on some of the most innovative events and festivals around the globe including: Coachella, Symbiosis Gathering, Lightning In A Bottle, Shambhala, Sonic Bloom, Envision Festival (Costa Rica), and Eclipse Festival (Australia).

In February of 2013, Russ resumes his destiny to break musical boundaries and transcend expectations with Foreign Frequency, his debut full length album on STS9‘s 1320 Records. Foreign Frequency transports listeners on an inter- dimensional adventure to the deepest circles of his musical universe, steering audiences into an expansive world of visceral beats, laced with spiraling instrumental accompaniments, and adorned with melodies that only a masterful improvisationalist could manifest.

No upcoming events with Russ Liquid