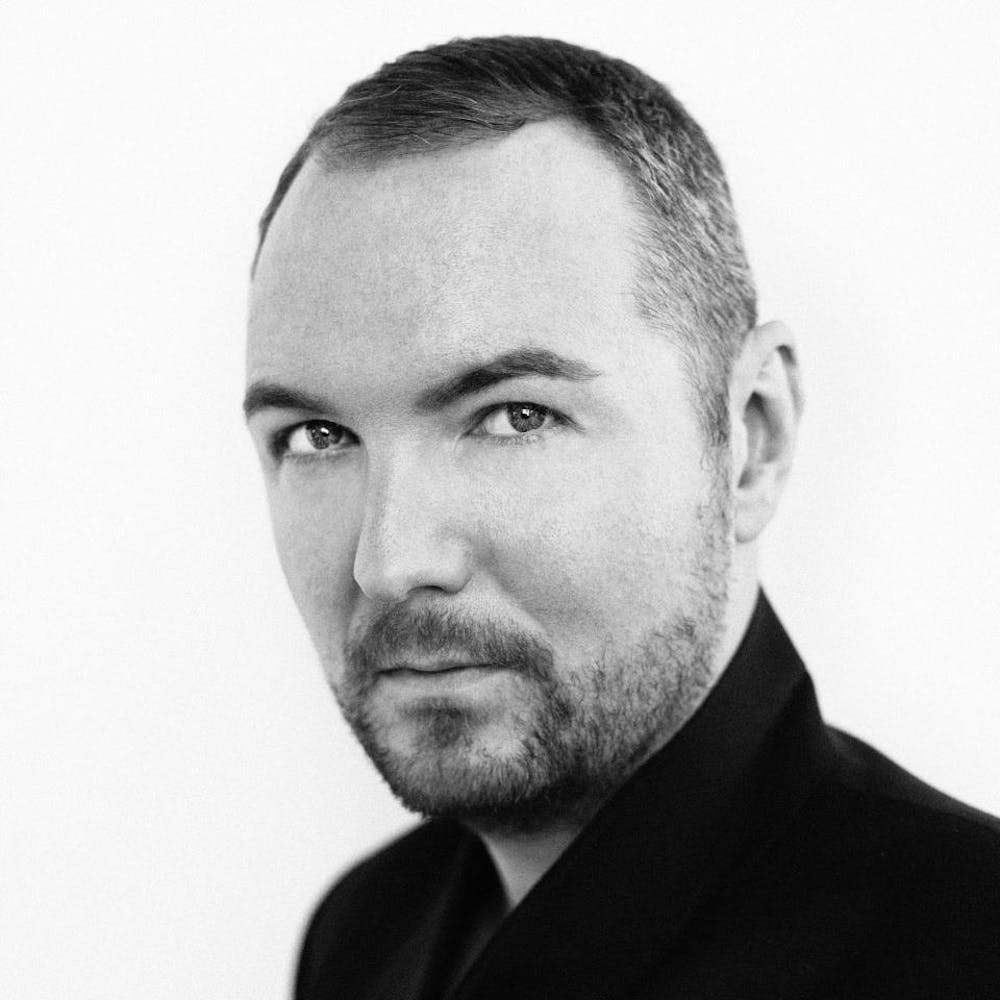 Follow Rune Rk to get alerts about upcoming events and special deals!

Unless you've been hiding under a rock for the past decade, you are certain to have heard the infectious saxophone-loop from Rune RK's hit track 'Calabria'.

Without further ado, here are Rune Rk top 10 tracks of all time:

6. No One Knows Who We Are - Rune RK Radio Edit

Unless you've been hiding under a rock for the past decade, you are certain to have heard the infectious saxophone-loop from Rune RK's hit track 'Calabria'. The original had it's first plays in the local clubs of Ibiza and before long the vocal edit, featuring Natasja, burst onto worldwide day-time radio. Over the years 'Calabria' has racked-up over 50 million views on YouTube and continues to besupported by the dance music elite.

After a busy start of the year touring with the likes of Nervo, Steve Angello, Tiesto and Hardwell, Rune RK is all set for an even busier summer, playing festivals all over the world. Rune's collaboration with Steve Aoki and remix of Kaskade has set the mood for his upcoming singles 'Burning Boombox' (which cleverly samples the Nightcrawlers vocal) and 'One Perfect Day,' which is his collaboration with Nervo and to be released on Spinnin Records.

As an artist who has been surrounded by creativity from the moment he was born, Rune draws his inspiration from the people and environments around him.
"Some nights I wake up with a melody in my head and I just know that if I go back to sleep it will be gone in the morning. I start singing into my phone or jump on the computer in the middle of the night. My neighbours just think I'm crazy."

Being a jack-of-all-trades, Rune doesn't limit himself to one genre. He's been working under multiple monikers and is currently hitting techno dance floors all over the world with his Kölsch project signed to Kompakt Records, and is additionally hosting his own legendary Arti Farti label night. Rune's creative horizons expanded even further when he started a successful design company with his brother, the renowned Danish designer Johannes Torpe. (Vivienne Westwood is a fan)

Rune RK's determination to bring new ideas into the EDM scene led to the production of his award winning video "Teacup," which features Scandinavian models in masks and underwear smashing up crockery. US-based website Dancing Astronaut commented on Rune's off-beat ideas; "It's definitely a change from the bikini and beach themes that we see in so many videos." Pete Tong was instantly captured by 'Teacup,' airing it on his popular radio show on BBC Radio 1. "Rune RK plays in a big room with an underground mind" Pete stated during Copenhagen's Distortion festival where the two played together.

Rune RK maintains a very humble attitude towards his musical success: "The fact that people across the globe respond to my music and my DJ'ing is a daily mind-blower for me".

No upcoming events with Rune Rk