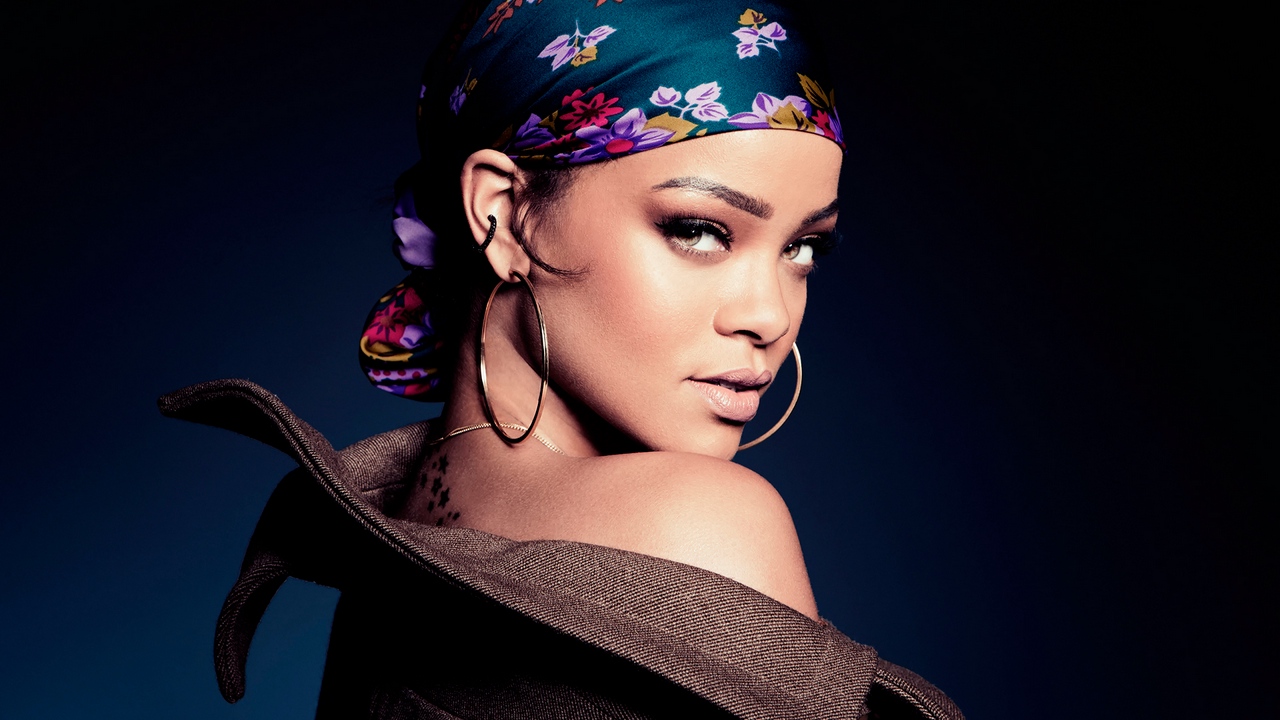 Follow Rihanna to get alerts about upcoming events and special deals!

Rihanna has performed in venues such as: Los Globos, Mezzanine

Without further ado, here are Rihanna top 10 tracks of all time:

3. Love On The Brain

Robyn Rihanna Fenty (born February 20, 1988), better known by her stage name Rihanna is a Barbadian singer, actress, and fashion designer. Born in Saint Michael, Barbados, her career began when she met record producer Evan Rogers through mutual friends in late 2003 and recorded demo tapes under his guidance. Her tape was sent to several record labels, and she subsequently signed a contract with Def Jam Recordings after auditioning for its then-president, hip-hop producer and rapper Jay-Z. Both her debut album, Music of the Sun (2005) and its follow-up A Girl Like Me (2006) peaked in the top ten on the US Billboard 200; the former featured the commercially successful song "Pon de Replay" while the latter produced her first Billboard Hot 100 number-one single, "SOS".

No upcoming events with Rihanna