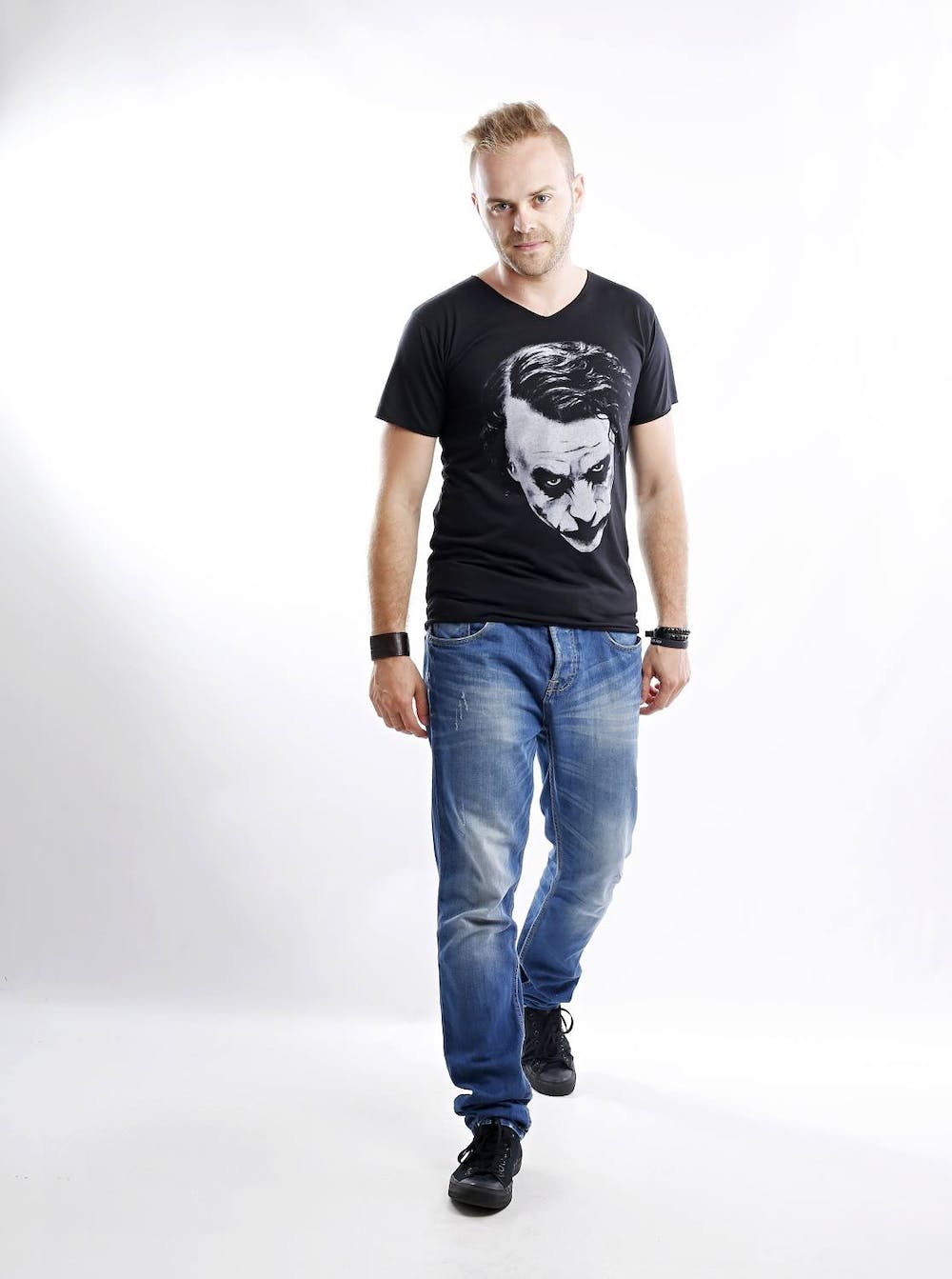 Follow Reorder to get alerts about upcoming events and special deals!

Tibor Tomecko, aka ReOrder, is undoubtedly one of the most promising trance producers in our scene today.

Reorder has performed in venues such as: Ora

Reorder has upcoming events in Ora

Without further ado, here are Reorder top 10 tracks of all time:

Tibor Tomecko, aka ReOrder, is undoubtedly one of the most promising trance producers in our scene today. He regularly performs alongside the world’s DJ elite, his productions are widely supported and he is no stranger to fans of ASOT: “I’m sorry for singing on air, but this track has been stuck in my head for so long” commented Armin Van Buuren while playing ‘Folding The Universe’ on A State Of Trance. It was no surprise that this track later hit the number 1 spot on Beatport and was tipped for ‘Tune of the Year’ by Armin himself.

ReOrder smashed all expectations at ASOT 650 in Utrecht, delivering tune after tune to a packed out arena. No wonder, then, that he brought some "Disorder" to the major festivals throughout 2014 like Luminosity, FSOE350 or legendary Ibiza. His latest works were picked for the 2014 compilations like 'Trance Nation (Ministry Of Sound)', 'In Trance We Trust' or "In Search Of Sunrise'. With his newest remixes for Andy Moor's "Fade To Light' or Max Graham's "Lekker" and releases on Armin's Who's Afraid Of 138 label, ReOrder is unstoppable.

Hailing from Martin, Slovakia, Tibor has been crafting his sound since the age of 14. By 2006, he found his sound in trance and released his first single on Bonzai Music. His uplifting and progressive style later landed him on the number 1 spot on Czech Dance Radio with the release of ‘White Sands of Ibiza’, which remained in the top 10 for over 13 weeks.