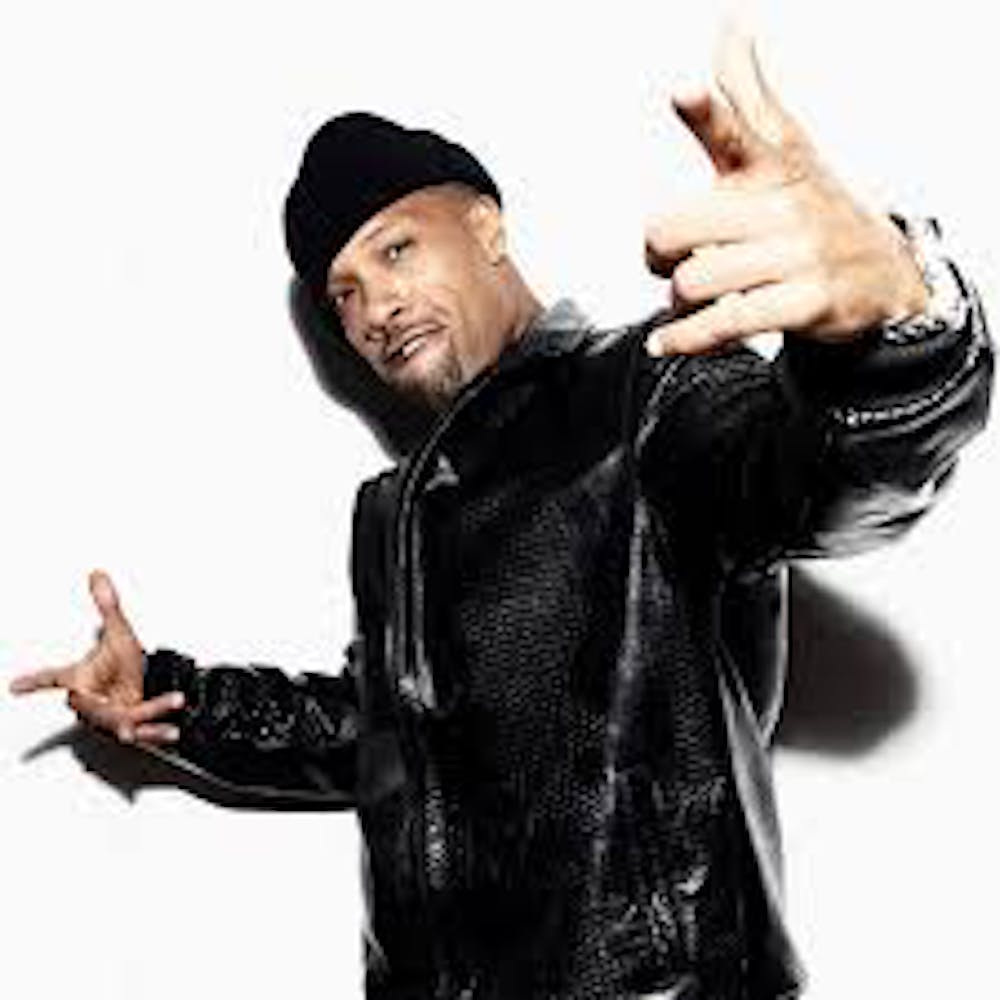 Follow Redman to get alerts about upcoming events and special deals!

Without further ado, here are Redman top 10 tracks of all time:

Reginald “Reggie” Noble (born April 17, 1970), better known by his stage name Redman, is an American MC, rapper, DJ, record producer and actor. He came to fame in the early 1990s as an artist on the Def Jam label. In 1990, the Funk Doctor made his world debut on the EPMD album Business as Usual, appearing on tracks “Hardcore” and “Brothers On My Jock”. He is also well known for his collaborations with Method Man, including their starring roles in films and sitcoms. He was also a member of the Def Squad in the late 1990s. For the past two decades Redman has brought you some classic albums and some of the most energetic stage performances the world over. A General & Veteran in the game, he looks & feels better than ever before.