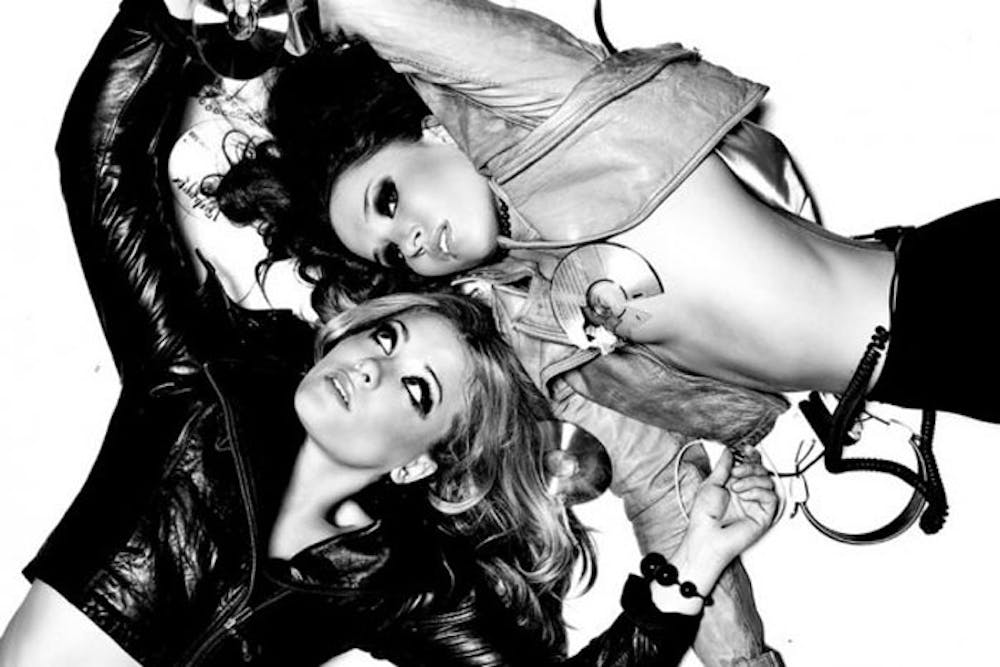 Follow Rebecca & Fiona to get alerts about upcoming events and special deals!

A shared interest in great music brought the two girls together.

Rebecca & Fiona has played in major festivals like Tomorrowland

Without further ado, here are Rebecca & Fiona top 10 tracks of all time:

A shared interest in great music brought the two girls together. Rebecca Scheja and Fiona Fitzpatrick not only reign Stockholm's club scene, they have become icons for a whole generation of Swedes and represent what hard work combined with talent can do.

In May 2010 the girls released their first single - Luminary Ones. As 2010 ended, Luminary Ones had become one of the most played songs on SR P3. In addition to touring the whole of Sweden they followed Robyn as opening act on her European tour. They played for the Swedish king at the Polar Music Prize and proved themselves as one of the biggest pop/dance acts in Sweden.

If that was not enough - Swedish Television followed the girls for several months, which has resulted in their own self-titled tv-show. Wherein you can follow their work as DJs, producers and urban girls.
Now itʼs 2011 and it looks to be an even bigger year for Rebecca & Fiona, on January 17 they released their second single - Bullets, who from day one was hailed by both fans and music-critics and reached #2 on the Swedish iTunes chart and #6 on the National singles chart.

Donʼt let their beauty and glamorous public life fool you. Rebecca and Fiona are dedicated musicians who spend more time trying to nail loops in the basement of their recording studio than to splash champagne at trendy nightclubs.