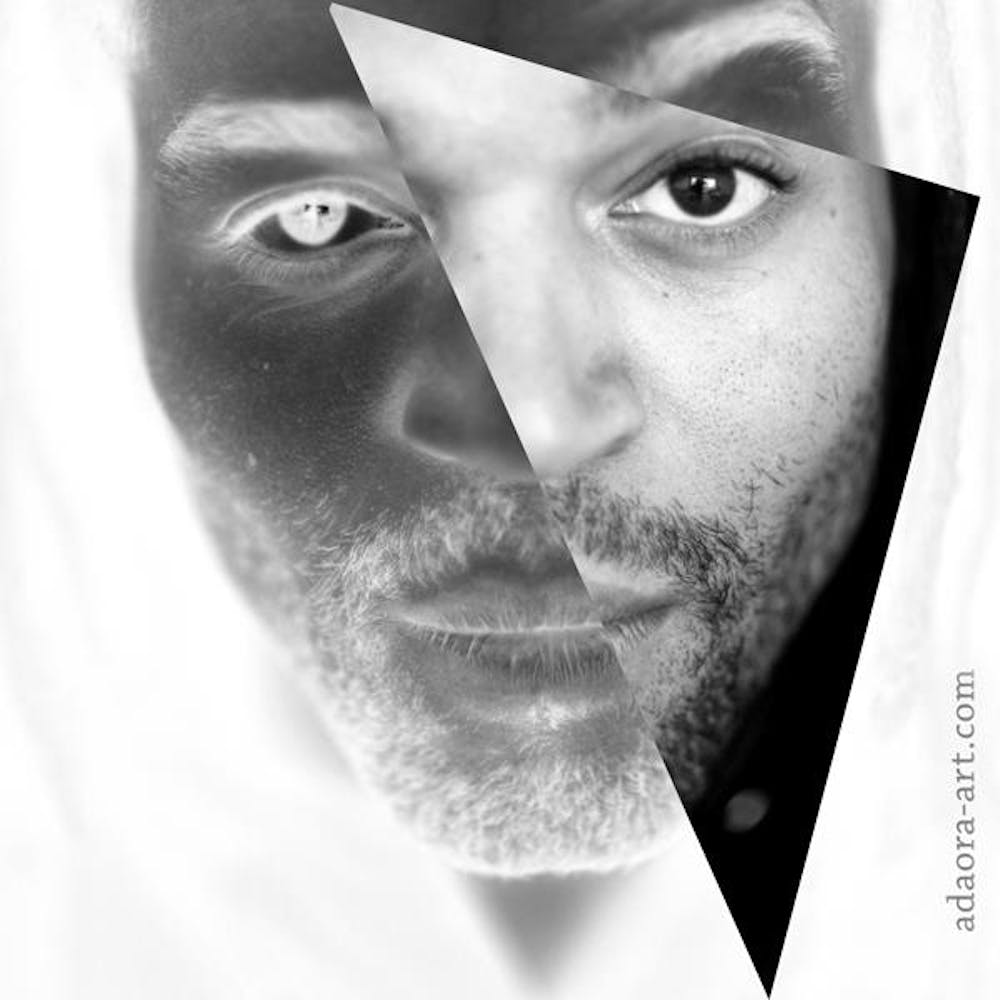 Follow Ray Okpara to get alerts about upcoming events and special deals!

Ray Okpara - An artist whose roots lie half in Nigeria represents today for what we understand as House: Percussions, drifty hypnotic beats, a touch of soul and marvellously deephouse is a feeling and Ray Okpara has his finger firmly on the pulse, leading the way.

Ray Okpara has performed in venues such as: Fabric, Salon Zur Wilden Renate

Without further ado, here are Ray Okpara top 10 tracks of all time:

1. For Those Who Know - Davide Squillace Remix

Ray Okpara - An artist whose roots lie half in Nigeria represents today for what we understand as House:

Percussions, drifty hypnotic beats, a touch of soul and marvellously deephouse is a feeling and Ray Okpara has his finger firmly on the pulse, leading the way. Whilst his own roots are in Nigeria, it is actually Mannheim, Germany that Ray has helped put on the electronic music map, with a string of stellar productions on hot labels like Cécille, Oslo, Get Physical, Soweso and Arearemote and an indomitable DJ style that has seen him rock out the world’s great modern clubbing arenas.

With Ray’s distinctive style, it’s no surprise to learn that his early influences were hip-hop, funk and soul before the nightlife escapades of he and long-time friend Johnny D truly awoke his strong interest in electronic music. Impressed by the many different genres, the first attempt on the turntables was actually using Johnny's UK Garage Records. But the passion was sparked and Ray and Johnny began their own party, RAJO, which was hugely popular throughout the Rhein Necker Delta.

Another friend, Nick Curly, joined RAJO in 2001 and 'The Loft’ residency began in Mannheim, where the first seeds of something monumental were unwittingly being sown. The Mannheim influence, and the time Ray has spent living there, is tangible; during these years the technical elements of Ray’s sets developed and the groove began to take shape, thankfully encompassing all the early influences like soul and funk.

Berlin was calling in 2005 and beginning 4 years living in the city, Ray really started to blossom musically. The heralded DJ performances were soon accompanied by productions, such as remixes for Johnny D on Oslo and 8-bit or the Italoboyz on Get Physical. His first EP, ‘Fumnaya’ on Lomidhigh Lmtd and releases like ‘Frozen on Yellow Ice’ (Arearemote) and ‘Loving Moonbauh’ (Drumpoet Community) were instrumental in Mannheim’s explosion in 2008.

On returning to Mannheim in 2009, his Brothers EP (Oslo) was a permanent fixture in clubs across the world in in the first half of the year and is one of the 2009’s most charted tracks on Resident Advisor. On the brink of beginning his live act in 2010, two further EPs, ‘Brainows’ on Soweso and ‘Tru Crowd’ back on Area Remote put Ray Okpara on the front foot going into a new decade of continued house grooves and more good times.

A crowd teaser and crowd pleaser, constantly rocking it with music to make you smile and lose yourself in the moment, Ray Okpara is coming to get you and there is no hiding place.

Rays Recordlabel:
Ama Recordings is Ray Okpara’s label out of Mannheim, Germany. Amaefule, Ray’s middle name in fact, literally means “your name will never get lost” and it symbolizes the strength of identity we create through music. Ama is also derived from the Latin meaning of love and the philosophy of the label is born out of the affection held for conceiving and sharing quality electronic music. There are no rules about what Ama Recordings will sound like, but it comes from the heart, so expect true house values to be maintained at all times with a natural tip towards the deep and dubby.

No upcoming events with Ray Okpara