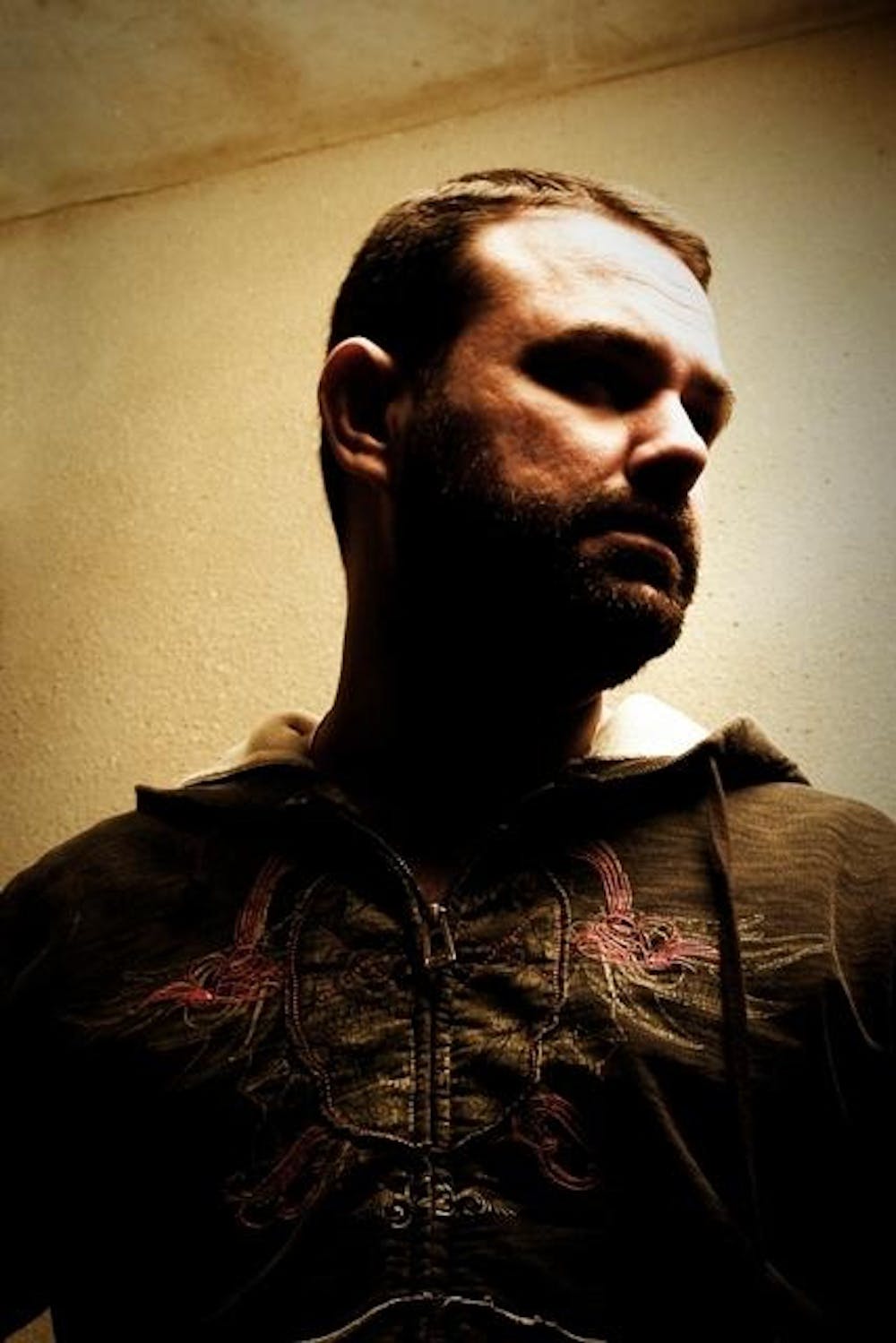 Follow Ralph Falcon to get alerts about upcoming events and special deals!

Born in the Bronx New York and raised in Miami Florida, Ralph Falcon first jumped on the music scene in 1986 by writing and producing his first Billboard charting song I wanna know, at the age of 16. As an emerging house scene began to spread throughout the U.S.

Without further ado, here are Ralph Falcon top 10 tracks of all time:

3. I Need Someone - The Cube Guys Remix

Born in the Bronx New York and raised in Miami Florida, Ralph Falcon first jumped on the music scene in 1986 by writing and producing his first Billboard charting song I wanna know, at the age of 16.
As an emerging house scene began to spread throughout the U.S. and Europe, NYC DJs Timmy Regisford, Merlin Bobb and Bobby Konders became a considerable influence on molding Ralph Falcons sound. Signed by Atlantic records, Ralphs Mission Control Outta Limits became a Shelter NYC smash and was featured on Altantics UDM Underground Dance Music Album along side fellow artists Michael Watford and Rudoulpho. Ralph went on to release several underground staples on his D.S.R. record label before he and childhood friend Oscar Gaetan aka Oscar G founded Murk Records Miami and went on to release a string of underground hits, including original Sound Factory favorites Liberty City- Some Lovin, and Funky Green Dogs- Reach for me.

On the heels of Falcons success with Murk records, the duo also launched their famed Masters at Murk party, featuring DJs Little Louie Vega and Kenny Dope Gonzales in 1993. Ralph Falcon also went onto tour throughout Europe and Asia playing venues like Hacienda Manchester, Pacha Ibiza, Zouk Singapore, Minisrty of Sound London, Home Sydney, Yello Tokyo and @live Taipei. In 1994 Falcon went on to open his own label Miami Soul, which released another famous Sound Factory hit The Fog- Been a long time, and Ralph Falcon- Every now and then. Early in his career, Falcon, as one half of Murk, began to delve into the world of remixing as well by remixing songs for artists Pet Shop Boys, Erasure, Madonna, Jennifer Lopez, Royksopp, Mary J Blige, Seal, Moloko, Depeche Mode and many more.

In 1996 Ralph Falcon wrote Funky Green Dogs Fired up, which quickly climbed to number one on Billboards dance chart and was featured on the UKs Top of the Pops. Along with partner Oscar G, Ralph Falcon has gone on to write and produce a total of nine Billboard number ones and had five Billboard number ones on the dance chart in one year, a feat that had never been reached before, eclipsing Whitney Houston, Janet Jackson and Madonna for the title.

In 2003 Oscar G and Ralph Falcon released Dark Beat, on Twisted Records which remained number one on Billboards dance chart for three weeks and won Dance Stars Best Producers a first for Murk. Falcon has also gone on to win three ASCAP song writer awards throughout his career. In 2004 Ralph Falcon signed on to be resident DJ at Miamis Crobar where he currently holds a monthly residency.

No upcoming events with Ralph Falcon