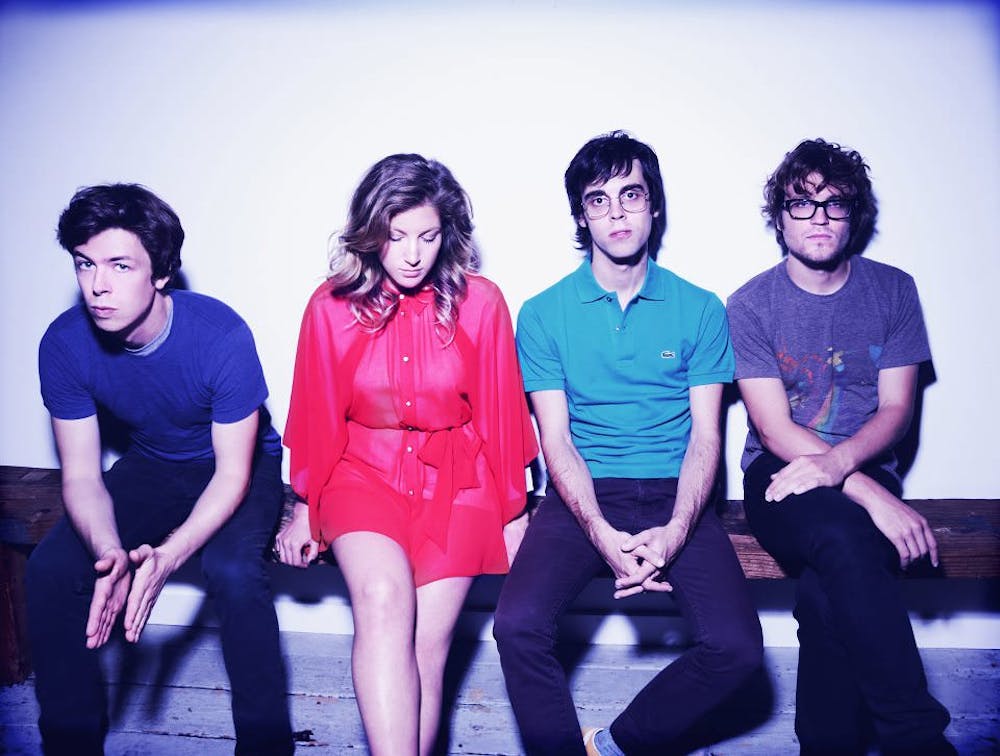 Follow Ra Ra Riot to get alerts about upcoming events and special deals!

Ra Ra Riot has played in major festivals like BottleRock

Without further ado, here are Ra Ra Riot top 10 tracks of all time:

In July 2007 an eponymous EP of six songs was released on the Rebel Group label. In the winter of 2007, the band signed to the major label V2 Records. To celebrate their new label deal, Ra Ra Riot released “Dying Is Fine” and “Each Year (RAC Mix)” on 7" vinyl single.

In May 2008, the band announced that they had signed to Barsuk Records. Their debut album “The Rhumb Lin” was released in August 2008 in the United States and Canada. It was released in Europe via V2/Cooperative Music in September 2008. In the spring of 2009, Barsuk released an EP, “Can You Tell,” featuring remixes, early demos and live recordings.

Another EP, “Boy,” was issued by Barsuk in early 2010. The band released their second album, “The Orchard” in August 2010. “The Orchard” was produced by Ra Ra Riot and Andrew Maury, and all but one track was mixed by Death Cab For Cutie's Chris Walla, with one mixed by Vampire Weekend's Rostam Batmanglij. The album reached #36 on the Billboard 200 Albums chart. Their EP, “Too Dramatic,” was issued by Barsuk in 2011.