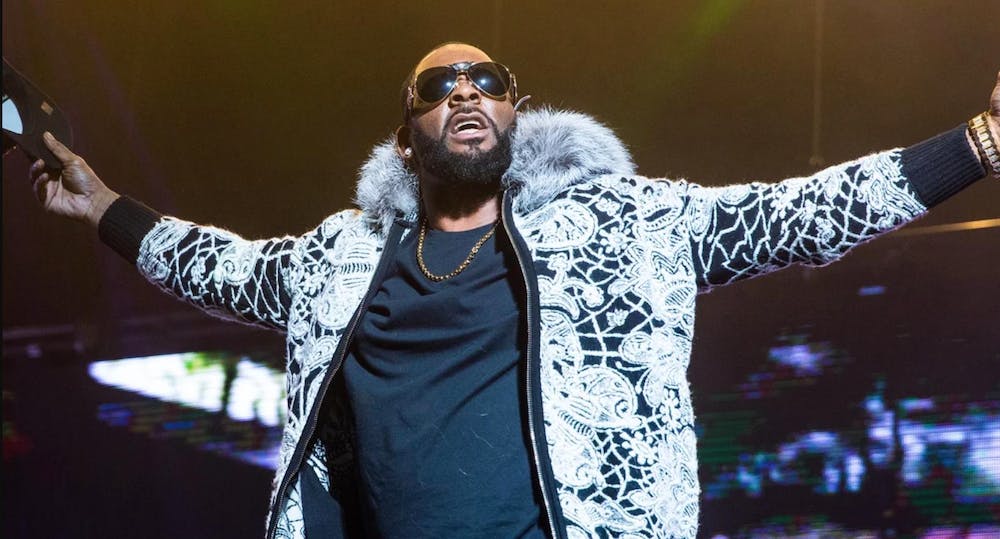 Follow R. Kelly to get alerts about upcoming events and special deals!

Without further ado, here are R. Kelly top 10 tracks of all time:

R. Kelly, the three-time Grammy winning king of R&B, makes music of epic proportions. After 18 years of stardom, the multi-instrumentalist, producer and vocalist continues to forge an artistic path that caters to fantasy and captures the hearts of adoring fans, which is in essence, how an artist sells over 50 million records worldwide, and wears the crown of a king.

The charts are telling of the Chicago native’s storied success— six #1 albums, 11 #1 singles, and 12 consecutive platinum albums. Yet, beyond the numbers is his vital contribution to the soul music continuum. R. Kelly’s musical tome is ripe with scintillating delivery and stirring rhythms that outlast thinner melodies by fleeting one-hit sensations. In one moment, he is the virtuoso that delves into slow, deep delicious seduction, and the next finds him the sexy showman at the center of the party, in full body-rocking up-tempo flavor. From the tantalizing eight-times platinum R., to the Grammy-award winning anthem “I Believe I Can Fly,” to his recent hit single “I’m a Flirt” with Bow Wow that garnered a 2008 ASCAP Rhythm and Soul Music Award, R. Kelly is the essence of true R&B.

The genius of R. Kelly rests in his willingness to break from traditional formula and constantly push the envelope. He flips the method of the moment with undeniable swagger and bold hip-hop sensibility. As a skilled collaborator, he pairs vocals with countless artists -- Snoop Dogg, T.I. and Usher among them. With Usher, he performed “Same Girl,” which was a Rolling Stone Best Song of the Year in 2007. Always willing to venture in new directions, his latest duet pairs him with the coquettish persona of Keri Hilson.

As a songwriter, R. Kelly revisits simple, but profound aspects of the human experience – love, lust, desire, joy and pain that define classical art and drama. He applies his concept to rich, full vocals that exude his intended effect. This precise craftsmanship led to a 2006 Stevie Wonder Award for Outstanding Achievements in Song Writing at the Soul Train Awards.

It is this uncanny ability to compose classics and deliver electrifying live performances that define everything that is essential R. Kelly. It’s why he is the recipient of multiple Billboard, BMI and American Music Awards. A prolific artist, he churns out albums on a yearly basis from his Chocolate Factory studios in the heart of Chicago, drawing from the spirit of his musical forefathers Curtis Mayfield and Donnie Hathaway. While, R. Kelly proudly hails from the so-called Second City, with his boundless talent, he is second to none.

No upcoming events with R. Kelly