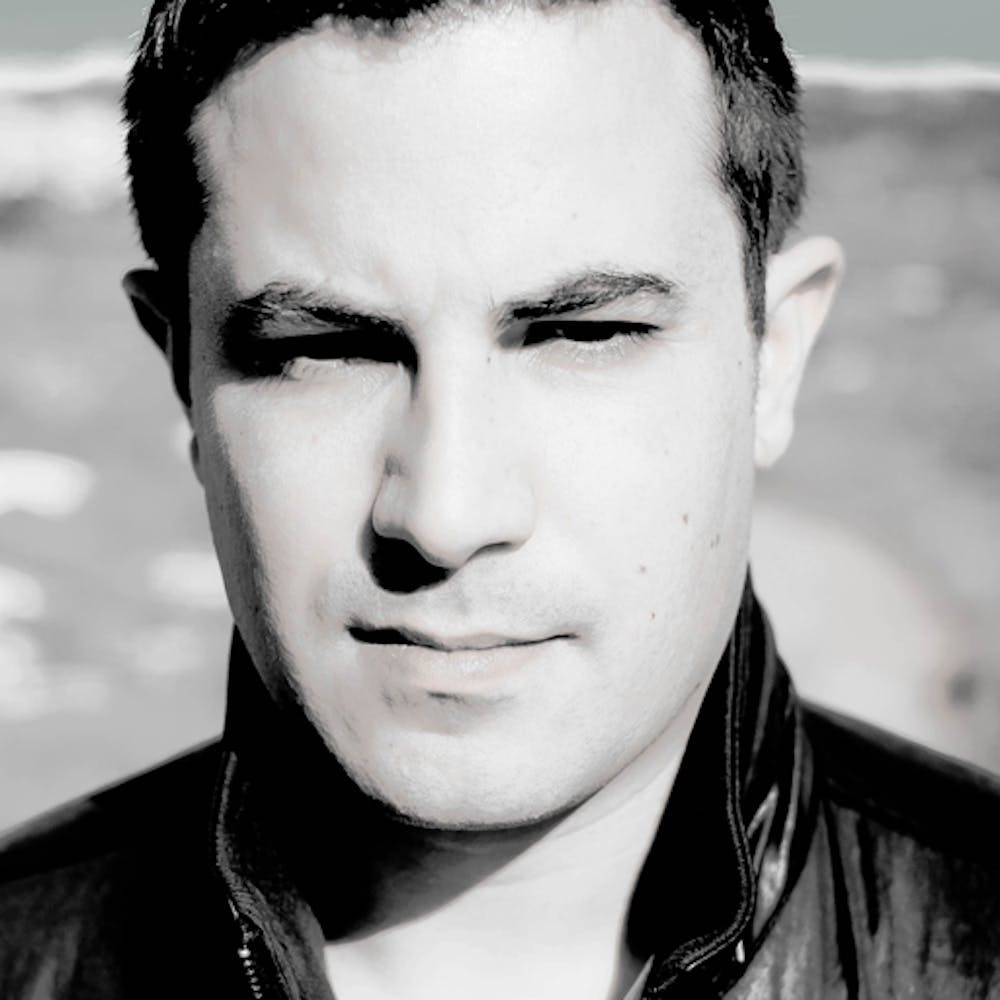 Follow Protoculture to get alerts about upcoming events and special deals!

Only a few South African producers enjoy the success that DJ and Producer Nate Raubenheimer, better known to most as Protoculture, has had over the last 8 years.

Protoculture has performed in venues such as: Exchange LA

Without further ado, here are Protoculture top 10 tracks of all time:

Only a few South African producers enjoy the success that DJ and Producer Nate Raubenheimer, better known to most as Protoculture, has had over the last 8 years. Sucked into the art of music production at a young age, he made the leap to pursue a music career professionally after completing his studies in Audio Engineering at age 20, immediately taking the international Psy- trance scene by storm with his first artist album, “Refractions” and trademark melodic and uplifting sound.

A slew of international performances followed, seeing Nate travel to all four corners of the globe. From London to Tokyo, Sao Paulo to Moscow, Nate has rocked dancefloors everywhere, most notably at festivals such as Glastonbury and Glade in the UK, Universo Parallello on the beaches of Bahia, Brazil, and also in clubs and super clubs alike, such as Ageha in Tokyo and Privelage, Ibiza. Nate has also played alongside a diverse range of international heavyweights such as Paul van Dyk, Sasha, Paul Oakenfold, Armin van Buuren, John 00 Flemming, Orbital, Future Sound of London, Juno Reactor, and Sander van Doorn to name but a few.

The last few years have seen a new direction for Protoculture, with collaborations with Max Graham, releases under Armada Records, and support from Dj’s such as Armin van Buuren, Markus Schulz, Christopher Laurence, Paul Oakenfold, Above and Beyond and John 00 Flemming. His 2010 rework of “Grace - Not Over Yet” with Max Graham landed the number 1 slot on the DMC UK Club Charts as well as the number one position on the “Trance Top 100” at beatport.com where it stayed for an entire month. Other chart topping successes include remixes for Canadian rock icon, Bryan Adams and LoverushUK’s ‘Tonight in Babylon’ and Estonian pop star, Hannah.
He also received a SAMA nomination (South African Music Award) for his remix work on Goldfish’s smash hit, ‘Cruising through’ on Pacha Recordings.

In 2011 and 2012, Protoculture was ranked as the number one DJ in South Africa according to the acclaimed international DJ Mag Top 100 Polls and with a new album on the way with dutch powerhouse label, Armada Records, the only way his career is going is up.

No upcoming events with Protoculture